Perfume maestro Penhaligon’s at last sprayed its fragrance in the United States. To mark its foray into American skies, the 145-year-old brand fittingly chose New York as its debut. Dressed to impress, the store was designed by British architects Al-Jawad Pike, who we say has done a phenomenal job in blending the heritage and legacy of the brand with a modern and contemporary feel of the 21st century. 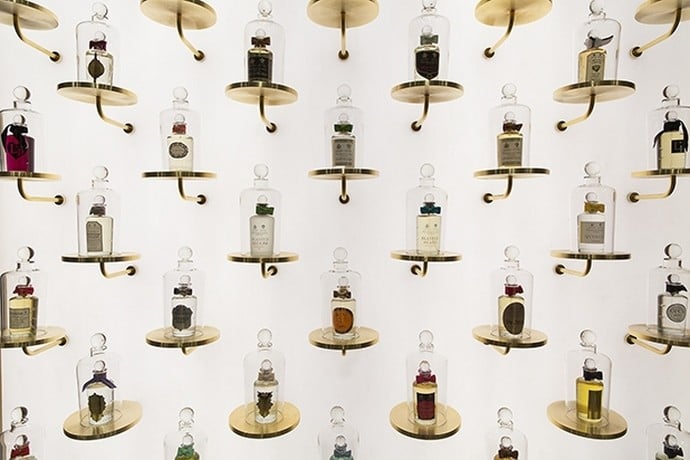 Entailing an art deco flavor, sleek geometric floors and artistic metal work displays, the flagship store is certainly opulent and royal. Established in 1870 and inspired by the Victorian era, the British brand Penhaligon’s has been synonymous with elegance and refinement. 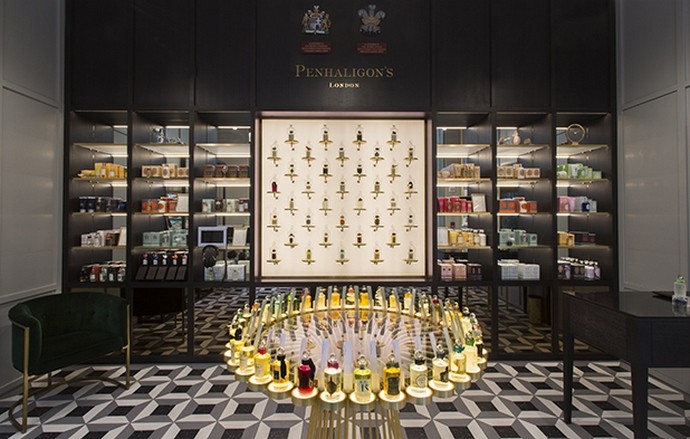 Until about now, Americans’ could get a dose of their much-loved British scent from the racks of Saks and other major high-end retailers, however now the wonderful iconic collection graces the New York flagship store.

Tags from the story
Penhaligon, Perfumes