Look down at the clothes you’re wearing right now. How old are they? What material are they made out of? Maybe they have a trendy design?
All sorts of things have to be considered by companies when making clothing, but something they can never fully anticipate is how the world will react to their finished products. For example, the first company to make jeans (Levi Strauss) had to take a huge risk, and obviously, we all know how well that has paid off.

However, one of the ways a company can attempt to improve the perception of their products to the world is by partnering with celebrities. These are usually people who are popular in the entertainment business, such as Michael Jordan and the popular Nike shoes ‘Jordans’.

Another popular partnership is the players who purposefully (and oftentimes visibly) eat ‘Big League Chew’ bubblegum during baseball games. This is a symbiotic collaboration, as the celebrities get paid for their involvement, and it improves the exposure and overall opinion of the brand in question. But how exactly is global fashion influenced by celebrities? Continue reading about the numerous ways that celebrities can change the course of fashion, for good or for bad. 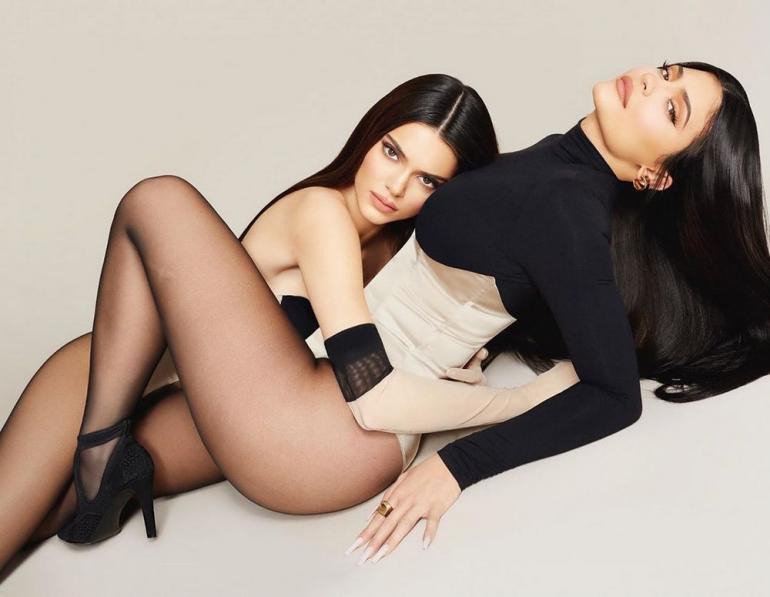 Social Media Promotion
Nowadays ‘influencer’ is one of the most popular words. This means someone who will persuade their audience and loyal fans into doing things or buying things that are associated with that person. For example, there are many popular makeup and self-care celebrities online who pose as real authorities to promote products.

One can promote fancy dresses, mini skirts, shoes and almost anything that can be a part of your outfit.

This extends to all platforms of social media, including YouTube, Twitch, Instagram, and many more. Becoming an influencer is one of the biggest dreams for the Z generation as they see it as the best career choice in the world. In fact it is not. However, this creates a cycle of children who will continually watch their favorite influencers and become obsessed with the products or games that they are showcasing online.

For reasons unknown to many, the amount of people watching celebrities has been increasing at an exponential rate for the past decade. A growing number of people spending their spare time on video-sharing platforms online, such as the aforementioned YouTube.

In fact, that particular website surpassed 3.25 billion monthly viewing hours in 2017. That means that people were watching videos on that website for a collective of 3,250,000,000 hours in one month. It is fairly clear why advertisers so fervently desire to tap into this goldmine.

Negative Reviews
Negative reviews can be the death sentence for your business. As their audiences are typically younger children, they are far more susceptible to advertisements than adults. This is both a positive and negative thing.

For example, if an influencer compares your product to a competitor’s and talks about how they prefer yours that will create a mindset in their audience to support your company. However, if the review sheds negative light upon your commodity, the mindset and opinion subconsciously set into the viewer’s mind is not one you will benefit from.

Clearly, this means that popular influencers have a large amount of power, and they are aware of this. Nevertheless, they need to always be careful about following the standards their viewers hold them too, and they can easily rise and fall in popularity.

If you are an advertiser looking to partner with influencers, it is critical that you closely watch their actions and ensure they steer clear of any controversies. If they do something that is not kindly perceived by the public, you would not want your brand negatively associated with the influencer, and by extension, their opinion(s) on the event.

There are countless celebrities out there who would be acceptable representatives of your brand. They would say the right things, act the right way, but would they really embody how you want to portray your company? A great example of an amazing relationship is between GFuel and PewDiePie, the #1 independent YouTuber in the world. Finding a representative who has a strong personality and is someone who you want to embody your brand is key. 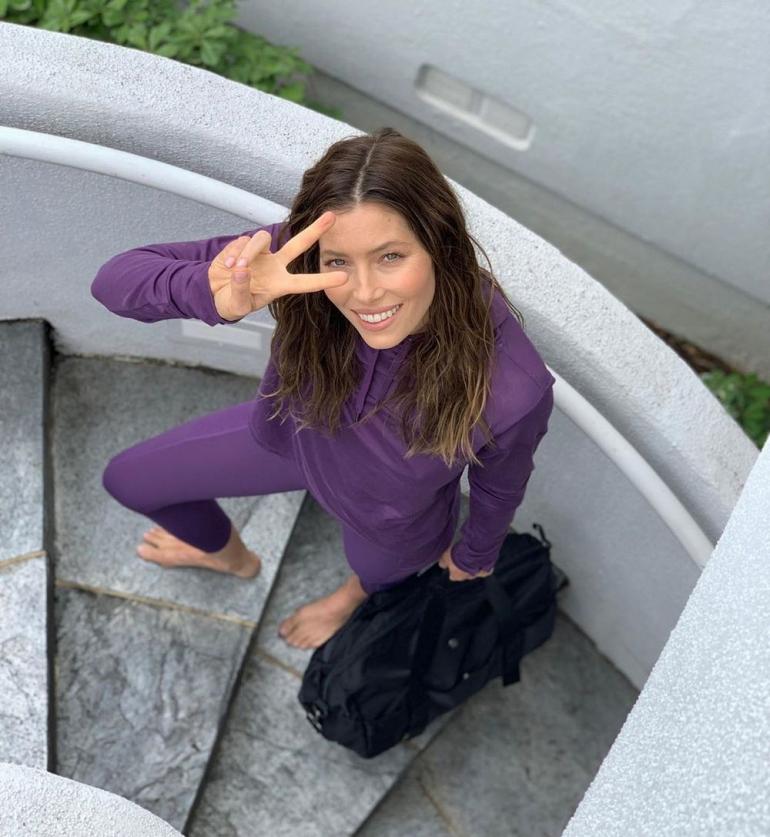 What They Wear in Real Life
Obviously, there are many companies and brands that exist around the world related to fashion. To read about some of these, navigate to this page and read up about some of the most fashionable brands to date.

However, something that can positively impact a brand is what famous people wear to sociable events, large celebrations, or even just out on a run outside. Seemingly to many people, this would indicate that the celebrities wearing these clothes actually prefer them.

Nonetheless, you can discover that even these ‘candid’ appearances are generally advertisements, meant to convey the image of normalcy.

The ad industry is constantly developing new tactics to stay ahead of consumers but one thing they cannot control is social media. When the popular image-sharing application ‘Snapchat’ implemented a massive update that overhauled the appearance of the application, celebrities were outraged.

Kylie Jenner, a popular TV star, took to Twitter with her disappointment, stating, “So, does anyone else not open Snapchat anymore? Or is it just me… ugh, this is so sad.” The shares in Snapchat actually plummeted 8%, which accounts for $1.3 billion, all due to one person making their feelings known online.

All of the ways celebrities can influence the world have still not been discovered or exploited by advertisers as well as the famous members of society themselves.

Stay sharp for the tactics listed above, as your favorite entertainers, singers, and performers may employ some of them in the near future. You never know when you may see some of these advertising strategies in real life, but keep one eye open for them.

Tags from the story
Social-Media