German fashion house Hugo Boss is in hot water for imposing unfair working conditions on employees in a Turkish garment factory. The Fair Labor Association found that Hugo Boss’ factory in Izmir, Turkey violated a number of Turkish labor laws with workers at the factory facing punishments and dismissal for attempting to form unions. 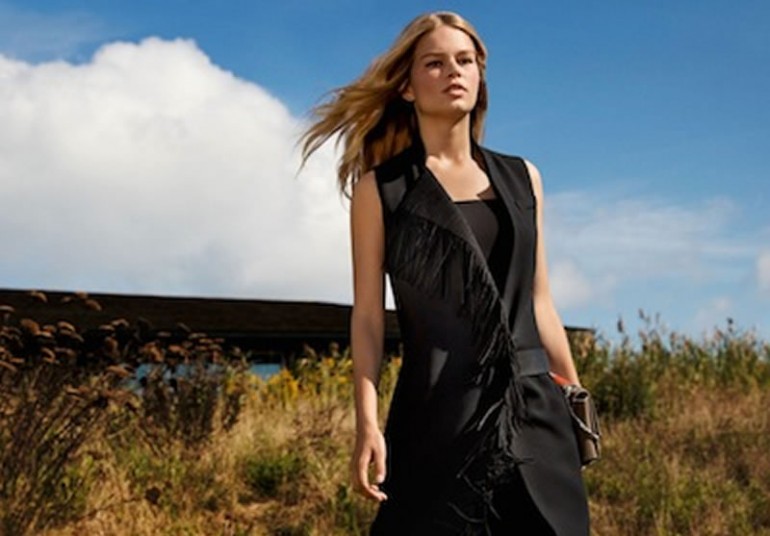 Additionally employees’ working hours exceeded the legal limit and the factory’s evacuation routes and emergency exits did not meet standards. The FLA also found the brand to be breaking its sanctioned code of conduct and failing to meet the label’s own standards.

SumOfUs, a movement that aims to prevent unethical corporate practices, has created a petition outlining the problems and has demanded that Hugo Boss recognize their employees’ rights to fair wages and unionization.

“Major fashion companies rarely own the factories where their garments are made — but Hugo Boss owns this one, and it’s the largest garment factory in [Turkey],” Eoin Dubsky, a campaigner for SumOfUs, explained in a statement, “Hugo Boss could easily do the right thing and improve conditions in the Izmir factory — setting an industry standard for labor relations in Turkey. As Hugo Boss advertises its spring collection to the fashion world and boasts record earnings to investors, it would be wise for executives to pay attention to consumer concerns. Fashionable people simply don’t want to wear clothing made by exploited workers.”

Last year, PETA created a stir by revealing the horrifying treatment meted out to the alligators that were farmed for leather. Here’s hoping that the fashion industry doesn’t sacrifice kindness and humanity for style and cold cash.

Tags from the story
Hugo-Boss