Earlier in 2020, Valentino sued its landlord of the 693 Fifth Owner, LLC to get off its Manhattan storefront by the end of the year. The brand which occupied four levels of the plush location wanted out owing to the losses caused by the pandemic. However, its demand was quashed by the judge concerned. 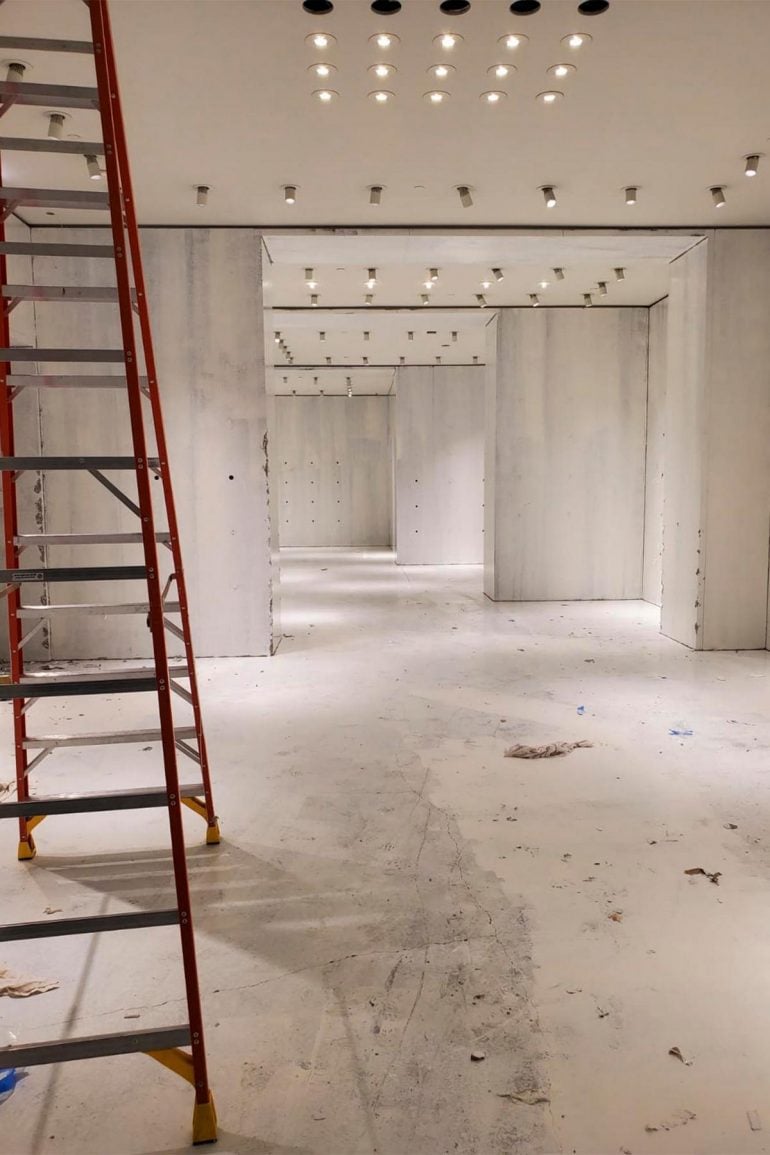 In a drastic turn of sorts, the marquee has now been sued by the same landlord on the ground that it had no right to break its lease and leave the store in disrepair. According to the $207M lawsuit, Valentino owes all rent due through the lease’s July 2029 expiration despite abandoning the store in December. The claim also calls for the brand to pay $12.9 million for store damage, including refurbishment costs for the Venetian Terrazzo marble panels which now bear holes. 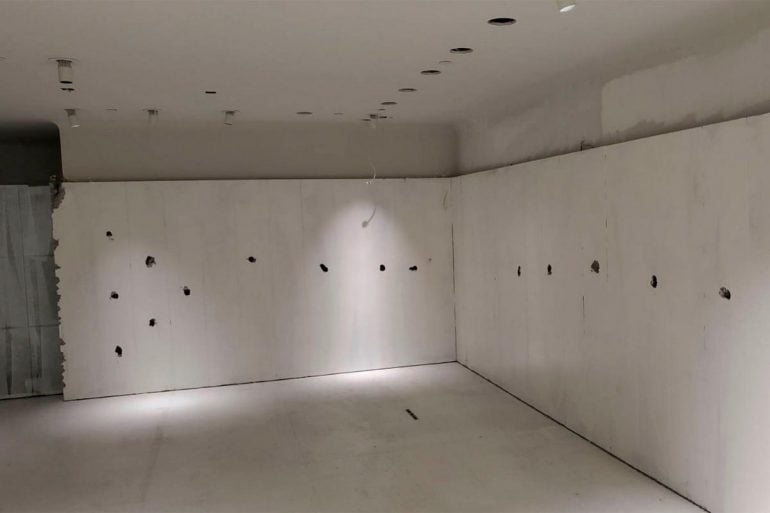 In Valentino’s discarded appeal for opting out of its 16-year lease, it had argued, “In the current social and economic climate, filled with COVID-19-related restrictions, social distancing measures, a lack of consumer confidence and a prevailing fear of patronizing, in-person, ‘non-essential’ luxury retail boutiques, Valentino’s business at the premises has been substantially hindered and rendered impractical, unfeasible and no longer workable.” 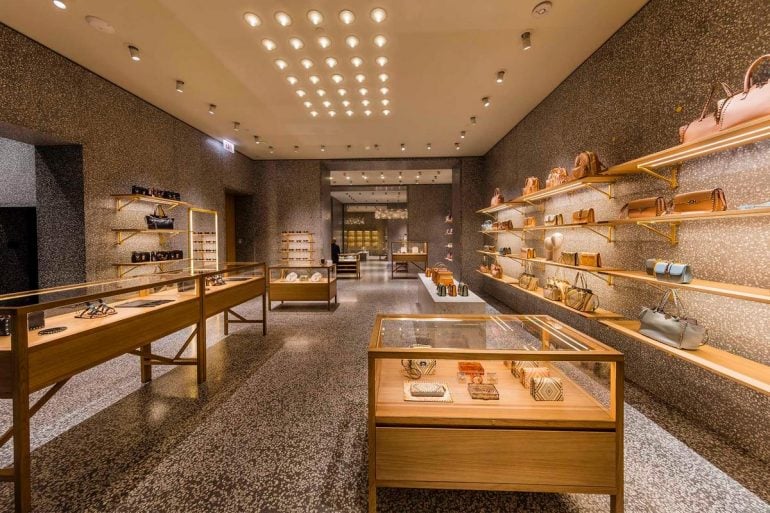 Lawyers representing both parties have remained unavailable for comment on the matter. What’s your take on Valentino’s tale? 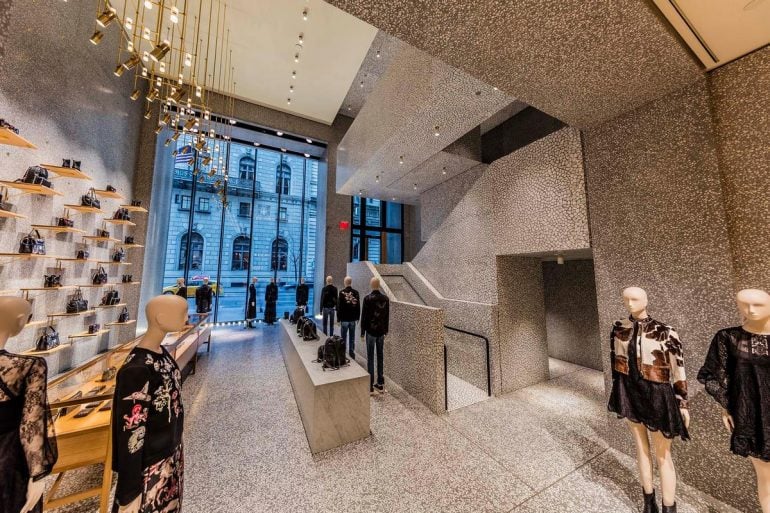 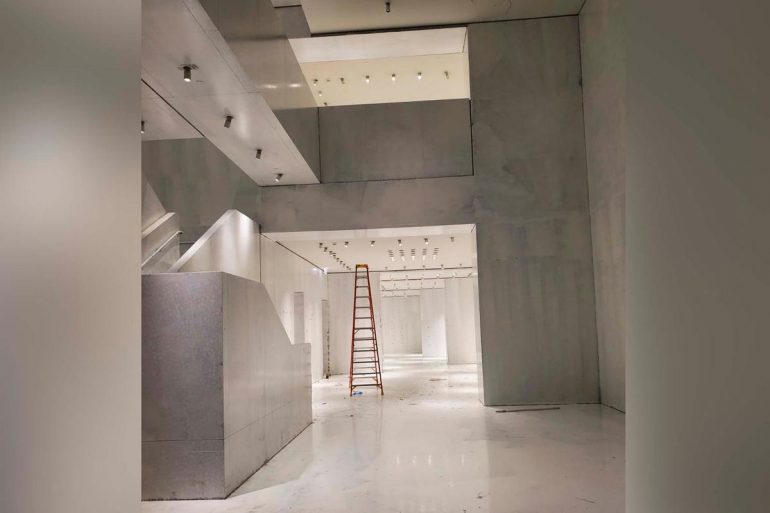 Tags from the story
Valentino