Instances of animal cruelty in the fashion world aren’t uncommon. However, taking a stand against it luxury brand Valentino. The marquee recently resolved to ban alpaca fleece and announced that it would discontinue using the material by the end of 2021. 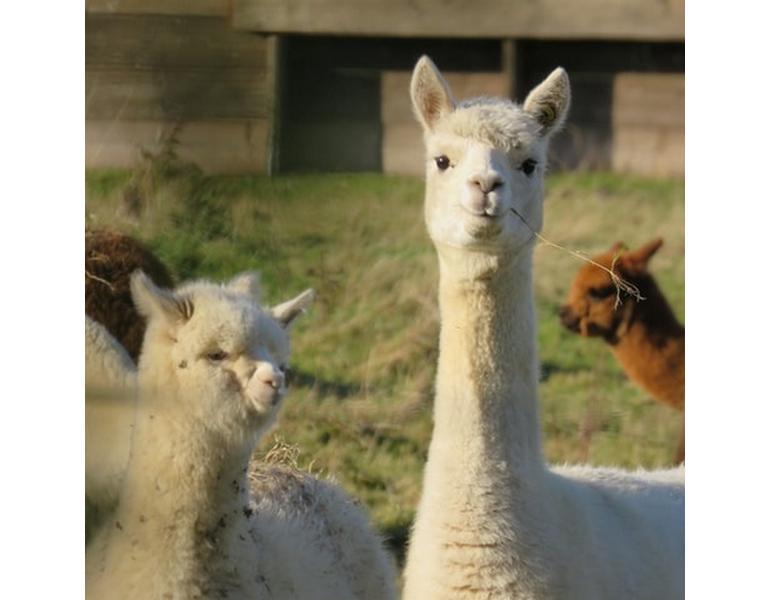 Becoming the first-ever fashion label to do so, Valentino’s decision is in line with the release of an exposé by PETA which showed the extreme cruelty on alpacas behind the closed doors of fashion factories. The “first-of-its-kind” undercover investigation by the animal rights organization brings to light instances of animal abuse on the Malkini alpaca farm in Peru. The footage showed workers slamming the alpacas on the table, with some of them crying and even vomiting in pain.

READ:  Jimmy Choo, Valentino and Saint Laurent clutches are this season's must have 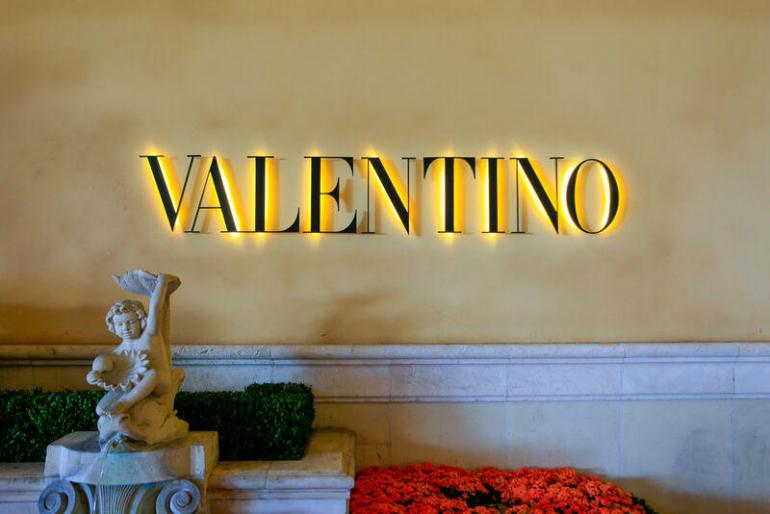 Moved by the visuals, Valentino resolved on the ban said. Commenting on it, PETA’s Executive Vice President, Tracy Reiman in a statement said, “PETA’s investigation pulled back the curtain on violent shearing that leaves alpacas bleeding and crying out,” she further added, “Valentino’s compassionate decision will go a long way in helping to prevent vulnerable alpacas from being abused and shorn bloody for their fleece.”

In addition to Valentino, Uniqlo and H&M also banned the use of the material in their products! Well, ‘Fashion Forward’ just got a whole new meaning!