Ok, not all that you see on the Victoria’s Secret Fashion Show you can actually wear. But that doesn’t keep supermodels from getting skimpily clad in multi-million dollar brassieres. Adriana Lima has donned them more than once, then there is Miranda Kerr’s $2.5million bra as well that the brands can boast off. But these models are not alone in the act! There are more pricy creations that the brand has had stunning babes strutting about in. In fact, Kerr’s skimpier than ever bra sported 3,400 gems that needed 500 hours to sew on! But she is not alone.

Gisele Bundchen has the distinction of wearing the priciest set ever, which is the $15 million ‘Fantasy’ bra. Karolina Kurkova’s graced the ‘Hearts On Fire’ diamond ‘Fantasy’ bra priced $6.5 million. Then, Claudia Schiffer graced the ‘One Million Dollar’ bra with Tyra Banks upping the cost to $3 million in 1997. 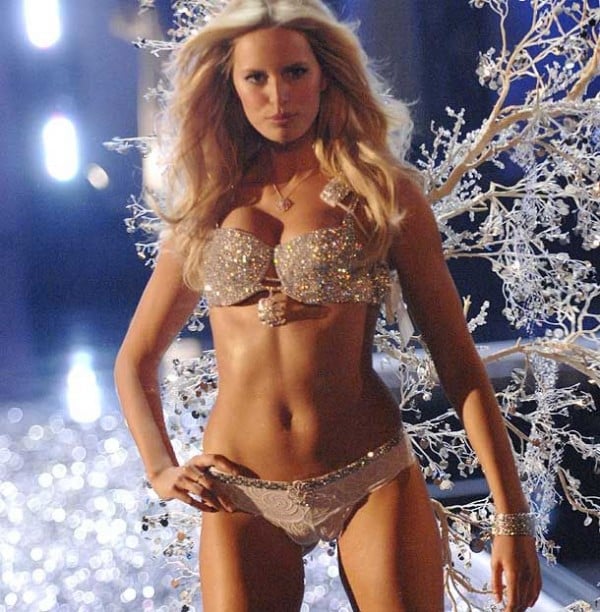 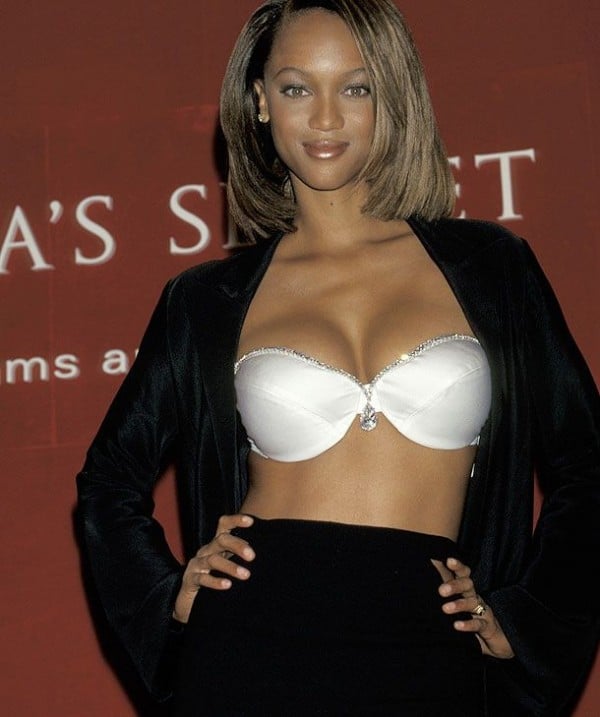 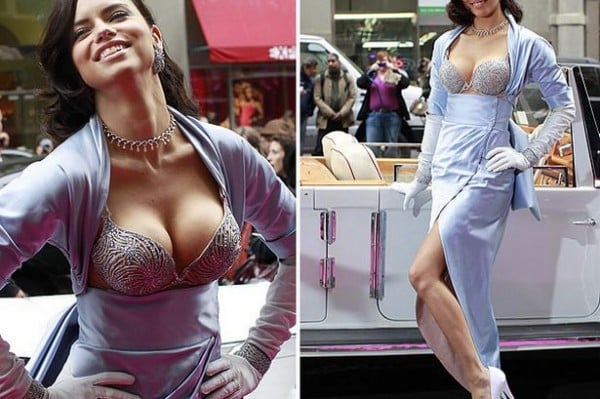 Tags from the story
Lingerie, Victoria's-Secret