How better can one commemorate the 500th anniversary of Leonardo Da Vinci’s death than by honoring the artist with a capsule collection inspired by his works! Sharing similar musings and bringing it into effect is an acclaimed fashion designer- Virgil Abloh who recently unveiled an ensemble especially inspired by da Vinci’s paintings in collaboration with Paris’s Musée du Louvre. 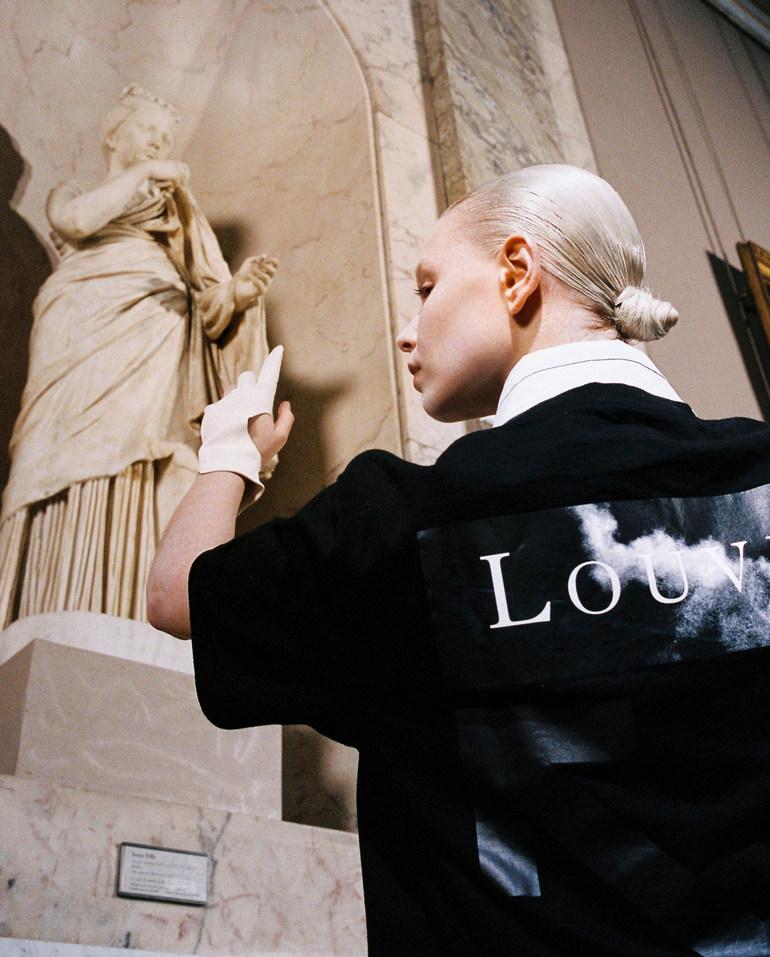 The exclusive collection is produced by Off-White c/o Virgil Abloh and includes tee-shirts and hoodies decorated with paintings by Leonardo da Vinci. It features Off-White’s signature markings, along with graphic branding and four-way arrows and is especially inspired by the late artist’s most iconic artworks. One of the hoodies showcases a panel depicting the Virgin of the Rocks, while the back of a tee features a painting known as Saint Ann transferred onto the cross motif. Other pieces flaunt monochrome representations of da Vinci’s anatomical sketches, amongst other design influences. 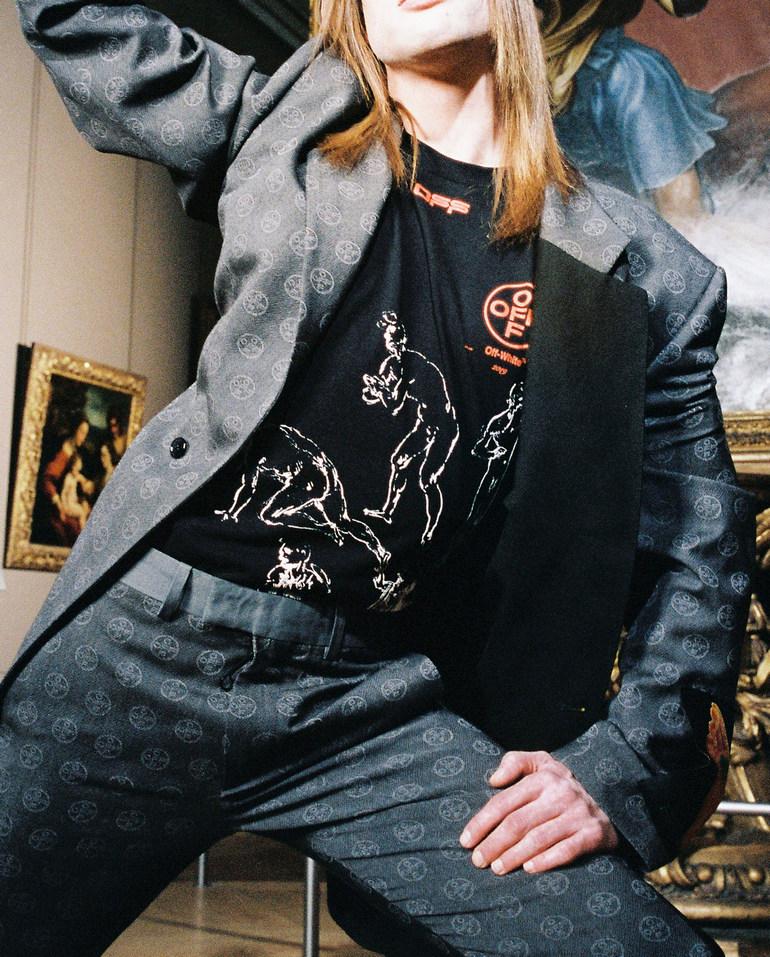 Commenting on the collection, Abloh in a statement said – “I was fascinated with da Vinci early on,” He further added, “I was super interested not only by his artworks but also by the influence he had in many disciplines besides art: science, engineering, architecture… To me, he symbolizes everything the Renaissance was.” Pieces from the streetwear collection range anywhere between $355 to $640 and are currently available for purchase at The Louvre gift shop and with select retailers worldwide. 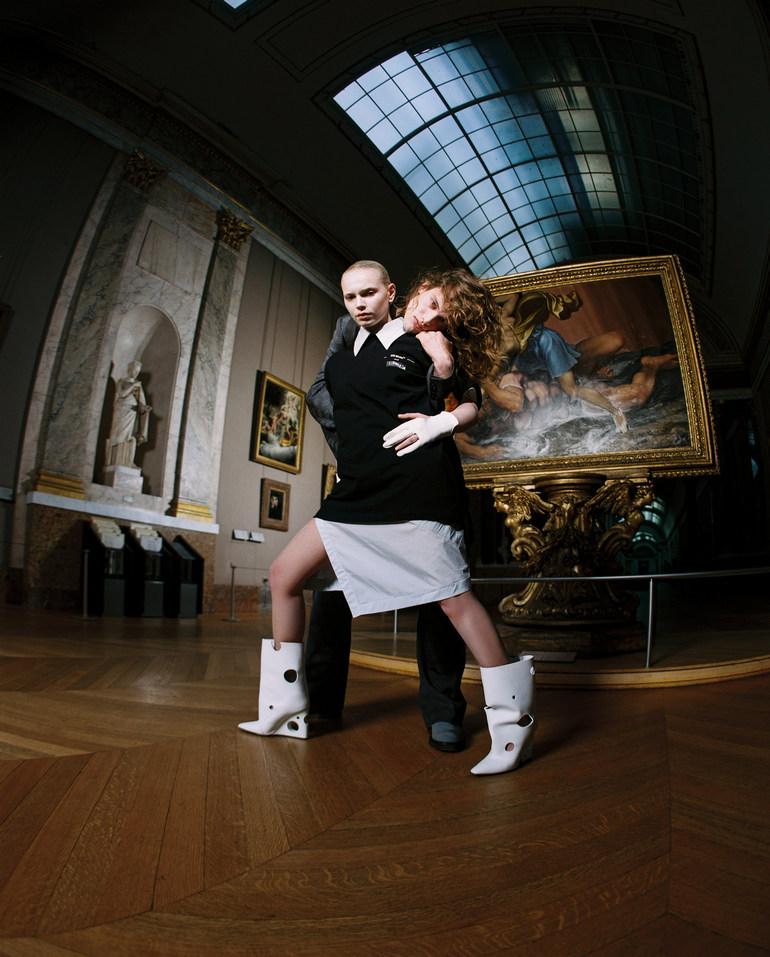 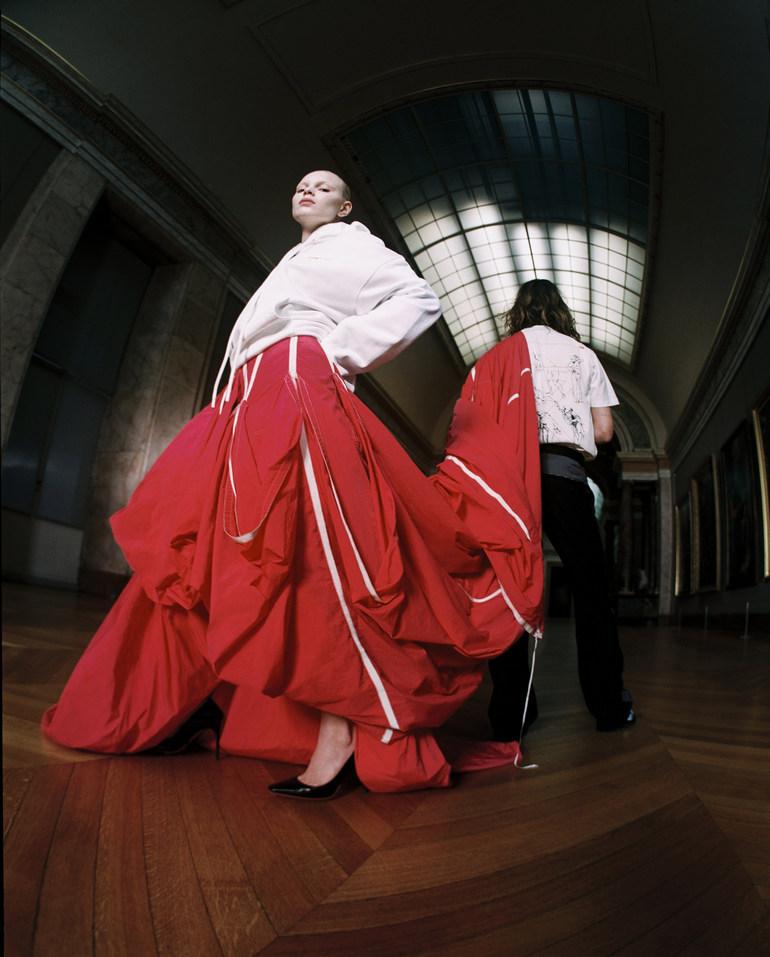 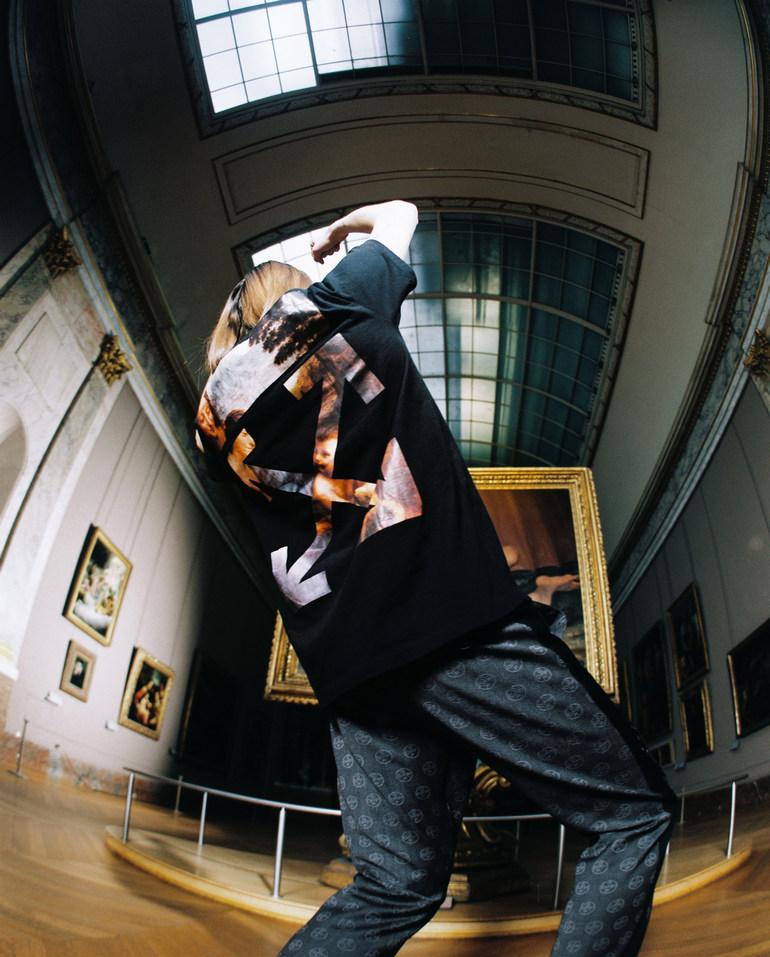 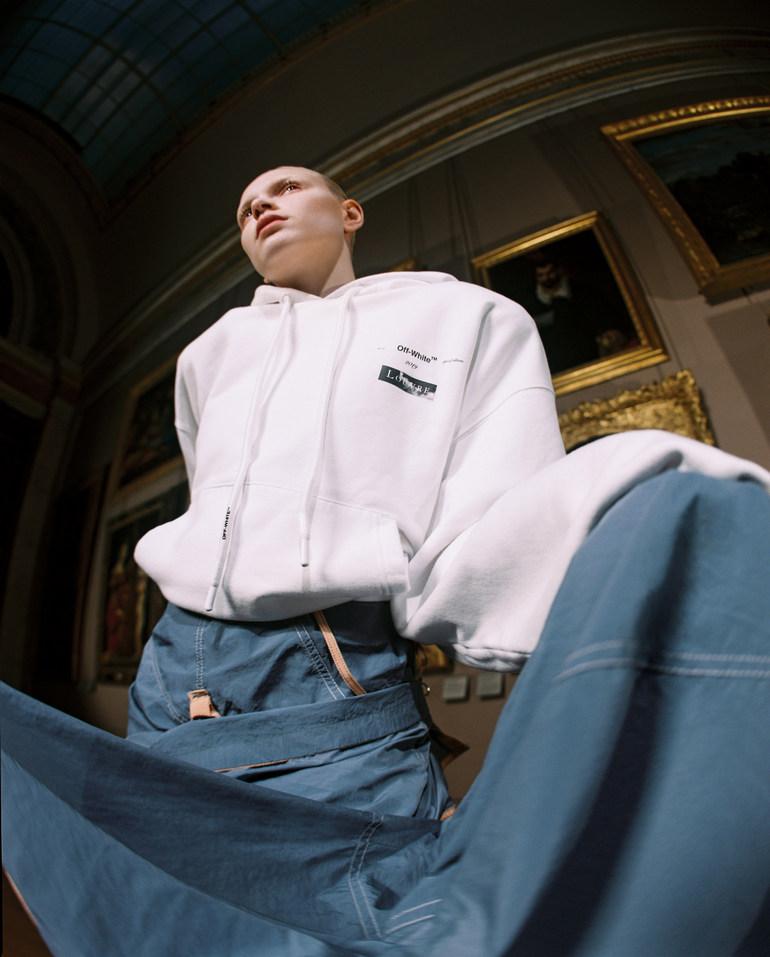 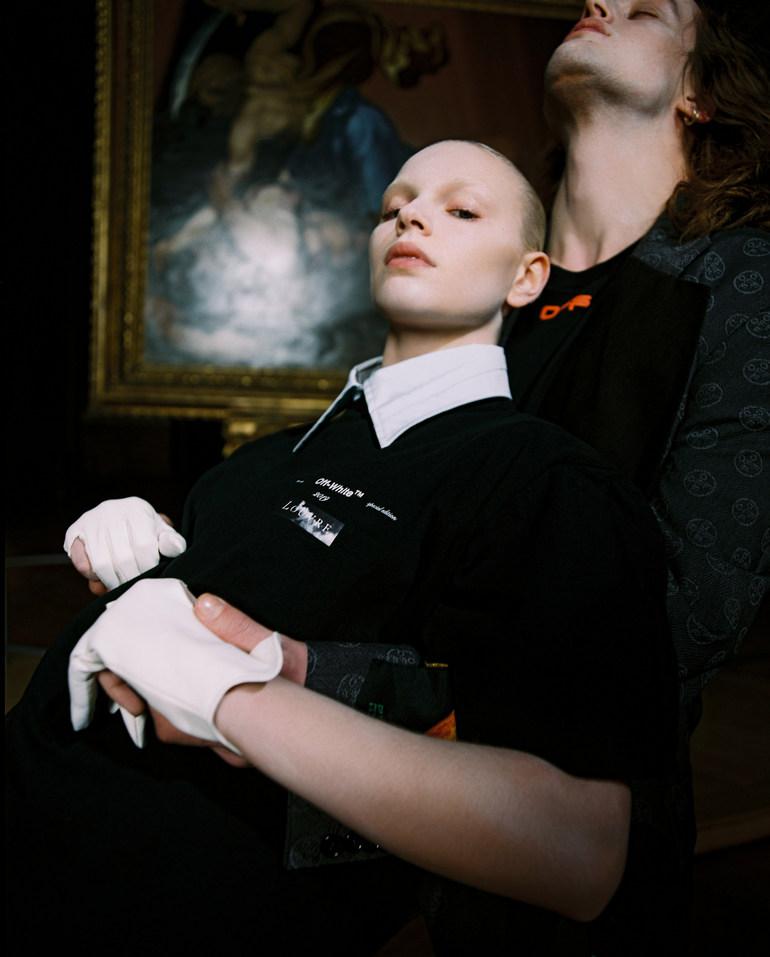 Tags from the story
Virgil-Abloh