We’ve witnessed almost a chronological hierarchy of the most expensive diamond dresses with the 2009 Faisol Abdullah’s creation, the pretty prom dress and a cocktail dress. Girl’s best friend has surfaced once again as Debbie Wingham’s beautiful black diamond dress is touted to be the most expensive in the world. The dress was showcased at its official launch on 14th June at the Billionaire’s Club, the rooftop at the Fairmont Hotel in Monte Carlo. The stunning dress features 25 two-carat black diamonds on the peplum and a further 25 two-carat black diamond on the shoulder shrug, all of which total up the dress’s weight to a whopping 13kgs. The dress has taken about 6 months’ worth of hand-finished detail.

READ:  For the first time ever, the 277-year-old British auction house Sotheby’s will accept cryptocurrency as payment for a rare 100+ carat flawless diamond

The extraordinary masterpiece that is said to be the most expensive in the world must juxtapose a pricetag of the same stature and so it costs about Euros 4 million ($5.07 million). 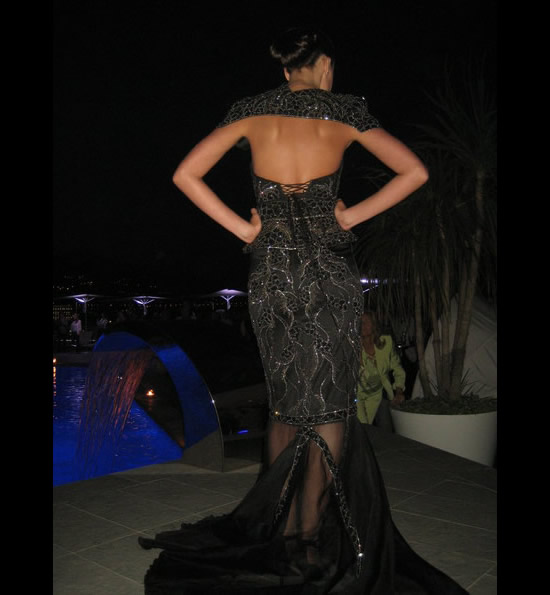 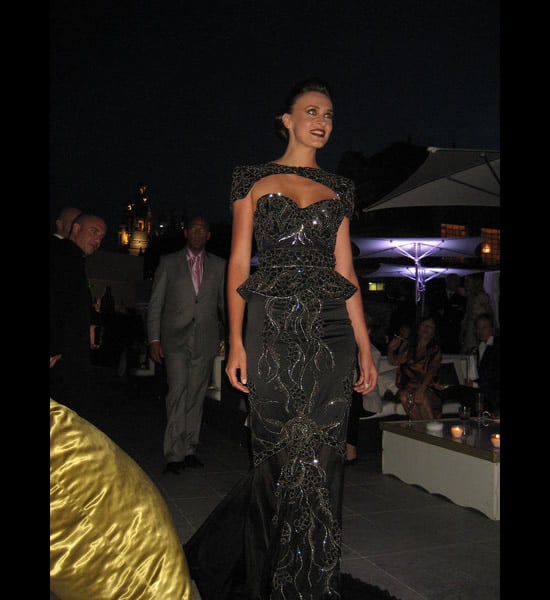 Tags from the story
Diamonds, Monte-Carlo