Luxury showers are one too many. If you wish your shower cubicle stands apart from the rest, the Roca Cocoon Shower Stall by designer Arina Komarova is definitely for you. Although still a concept, this egg shaped shower mesmerizes you with its design and features. Aptly named, this shower literally envelopes you like a “cocoon” once you get inside. The shower stall with glass slides features various spa treatments including, a hydro massage (Jacuzzi). The concept shower even boasts of mood lighting besides the usual features like, shower, bath tub as well as a rain shower. Promising an ultimate pampering experience, this concept shower is definitely a class apart.

I bet lots of luxury lovers are hoping this concept shower finds a sponsor soon. 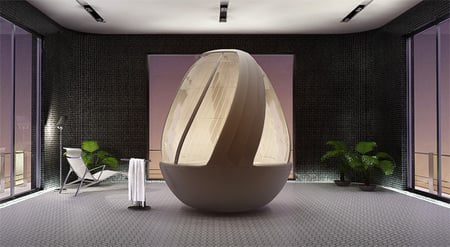 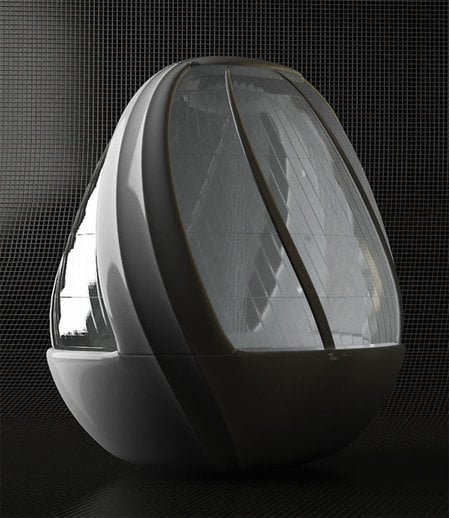 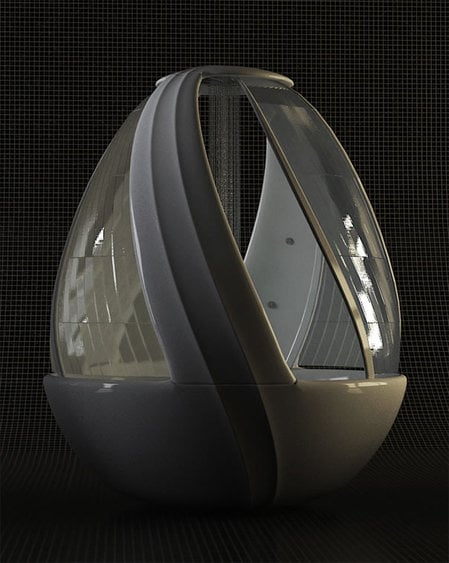 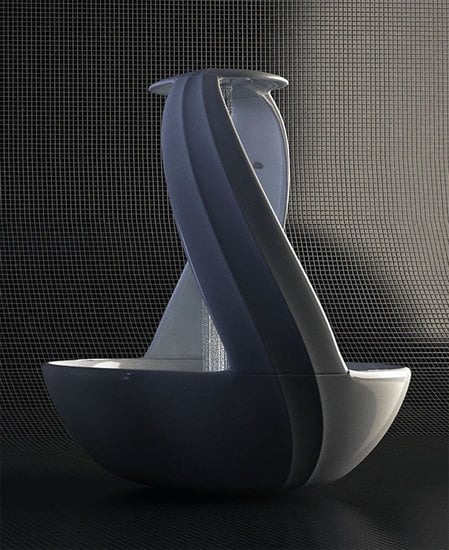 Tags from the story
Concept, showers