We’re talking toilet seats, not as swanky as the Swarovski-studded, $25,000 toilet seat, but something very similar to the Kohler C3 Toilet seat that was produced years back. The Brondell ‘s Swash 1000 Toilet Seat was unveiled at CES 2012 and touted high-tech toiletry’s greatest evolution. The toilet seat is in-built with a bidet and capable of adjusting your water temperature between 89.6 degrees to 100.4 degrees Fahrenheit, so you don’t suffer a bout of cold water on a chilly winter day. It has some seriously hilarious features like the ‘massage’ mode that makes it oscillate and controls width and angle.

The bidet is nano-coated to keep it sterile, and the process is completed with the deodorizer and air-drier, all of which are operated by remote control. It claims to be ecological, but that is out of the question with the amount of power it will use. The high-end butt-cleaning and conditioning tool will set you back a good $600, so decide if the 15-minute, early morning chore is worthy of that. 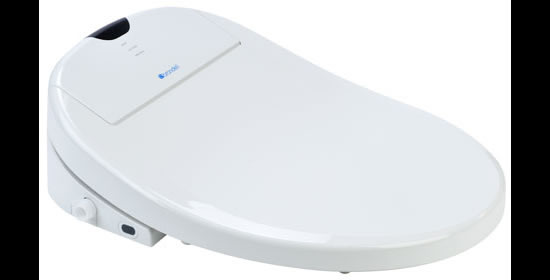 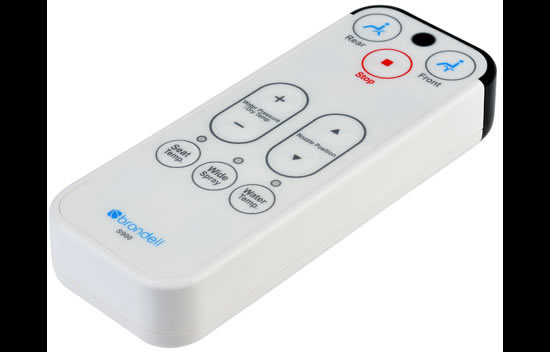 Watch its video on Gizmodo.
[Brondell]