The current situation may be harsh on influencers and YouTubers but that was hardly the case in 2019 when YouTube sensation PewDiePie made a whopping $70 million or the year before that when a mere 7-year-old topped the Forbes list of highest-earning Youtubers by raking in $22 million. It’s only a matter of time that the world will be in front of the lens again, shooting and influencing people and making obscene amounts of money with their channel, all without having to buy Youtube views. But don’t be fooled by thinking you can fool the audience; you need good content and an even better camera to capture that creative content. This is exactly why Sony has officially announced the ZV-1, a compact camera designed specifically for vlogging. There’s a clear demand for influencers in the world today and influencers need their machines too. This latest offering boasts of several features that make a vloggers life easier like the camera comes with 4K shooting capabilities and a 20.1 megapixel stacked CMOS image sensor. This is paired with a 28-70mm equivalent lens, which sacrifices a longer zoom range for a wider f/1.8 aperture. It is coupled with a bokeh switch that allows you to select a professional defocussed background without any technical manual adjustments. Another one of the most noteworthy features is called “Product Showcase”; What it does is turn off the setting to keep the camera focused on faces above all else so that when you bring something in a frame in front of your face, the camera will focus on it.

As far as audio recording options are concerned, Sony’s ZV-1 includes a built-in mic with three capsules that prioritize forward-facing audio to capture someone speaking into the camera. The Sony ZV-1 will initially sell for $749 a pop. However, in July, the price jumps up to $799. If you are a budding vlogger, then maybe it’s time you took matters into your own hands and made some smashing content with Sony ZV-1. 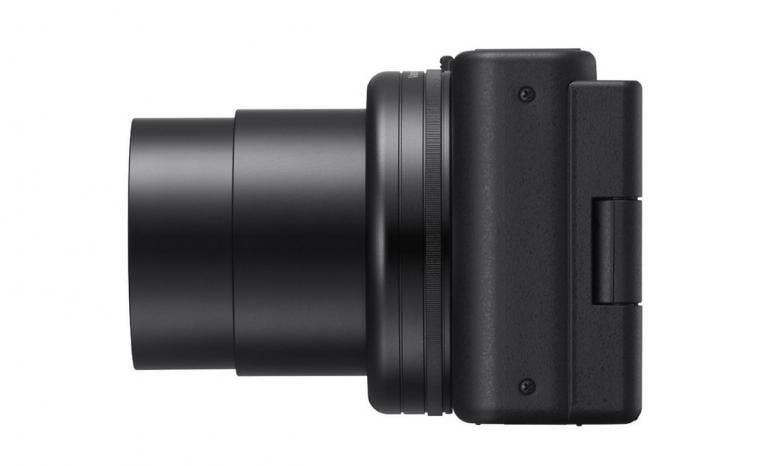 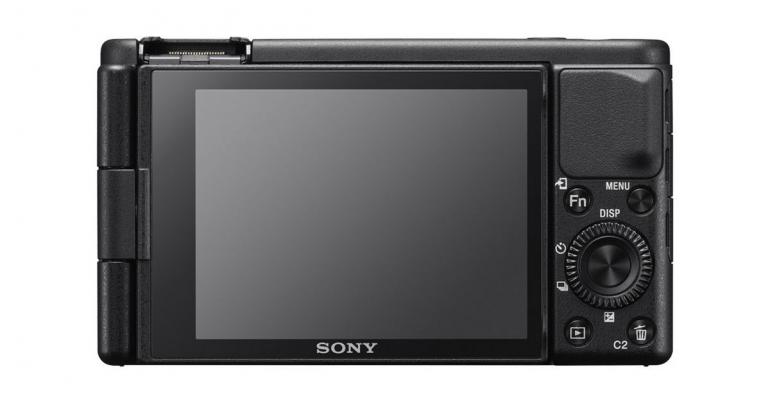 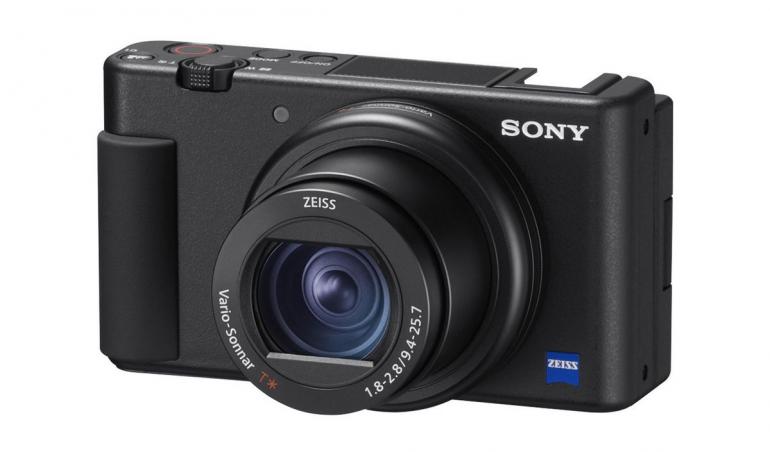 Tags from the story
Cameras, Sony