I have a habit of leaving my sleek phone around in haste and then end up frantically hunting it down hours later. I like the novel Louis Vuitton Belt Buckle cell phone for its smart thinking! Although it’s someone’s tacky idea of replacing the LV monogram with a feature-less cellphone. On the feature side, the phone comes with a Bluetooth headset, two batteries, dual card, dual standby, Bluetooth, and TF card expansion. Too bad it’s not an original; that would’ve really been awesome. 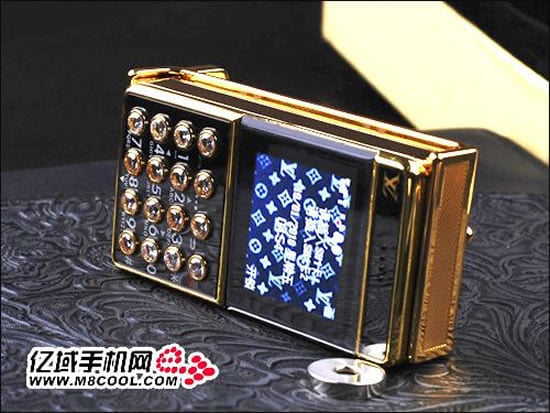 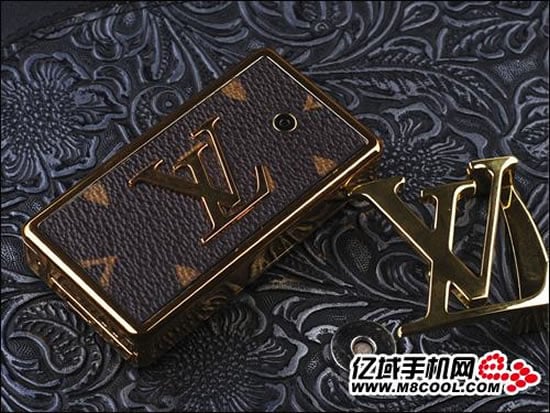 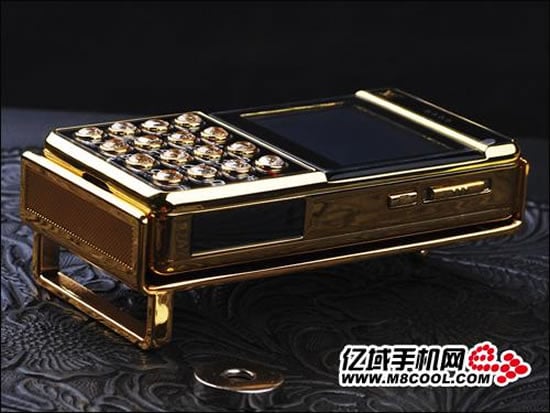 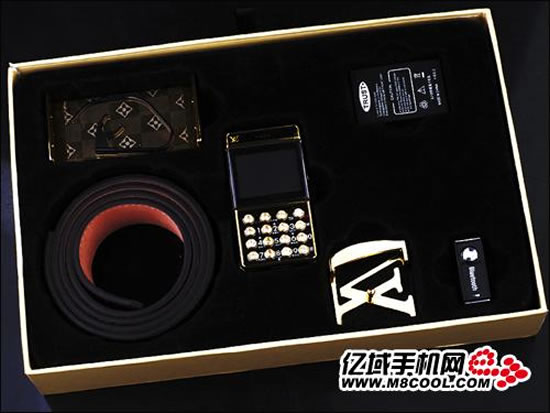