Ah! Another excuse to spend Million Dollars! Stop complaining about laptops costing more than a couple of thousand dollars, because some Londan based company, Luvaglio, is selling a jeweled one for one million dollars. The million dollar notebook is believed to integrate real diamonds and other precious jewelry into the chassis of the system. However it is believed that the Laptop theft is, by far, the world’s costliest and most popular computer crime……so you might be better off with a little less-pricey one. Judge this laptop for yourself by watching a video and more images after the jump….
Thank you Victor for the tip.

The phenomenal encasing sure did impress me! 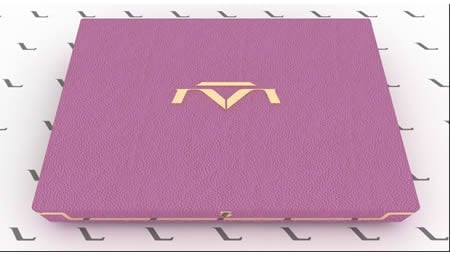 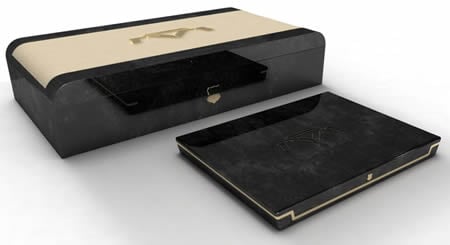