Imagine enjoying your favorite movie on your home theater system that too as you sip a refreshing drink while floating n your pool. If the mega large screen doesn’t work for you, how about doing away with its altogether? What would you need to achieve this feat, you ask? Well, a pool to start with, which stares into a huge wall. The other devices you need to arrange to include a BenQ projector, which gives you a staggering 130 inches of crisp display, a Sony 400-disc Blu-ray player, four satellite receivers, a Vudu receiver, and a single-disc Sony-Blu-ray player to play the videos.

Just add a pair of ceiling mounted TruAudio speakers, and maybe an iPod dock, and your all set to enjoy a pool movie! Plus you can also ensure that the entire system is remote controlled with a Control4 system. This will also extend your control over, lights, the water works, the swimming pool system and a motorized pool cover. 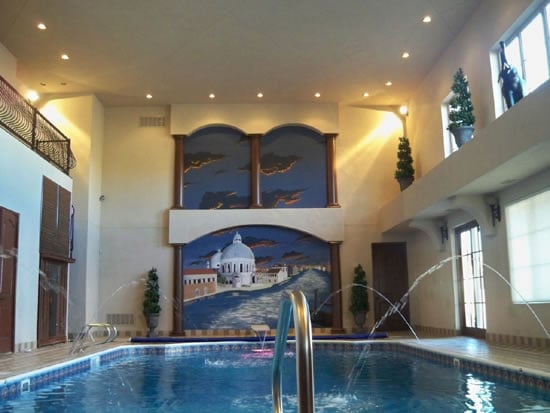 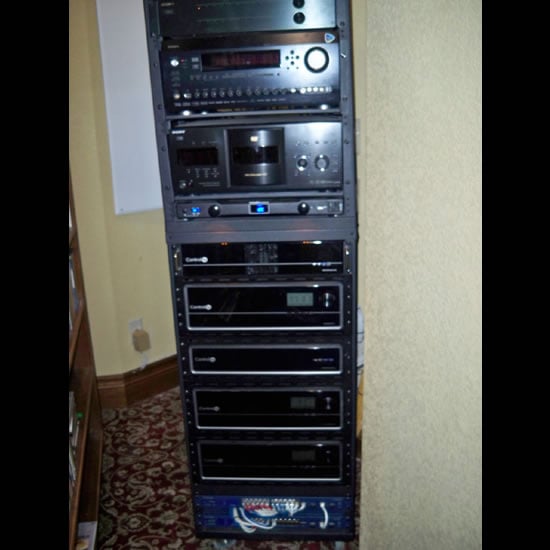 Tags from the story
Home-Theater