Brands can go to despicable heights for publicity. However, in believing that ‘Not all Publicity is Good Publicity’ after all, Apple has (always) banned the bad guys in movies from using iPhones on camera! Yes, that’s right! 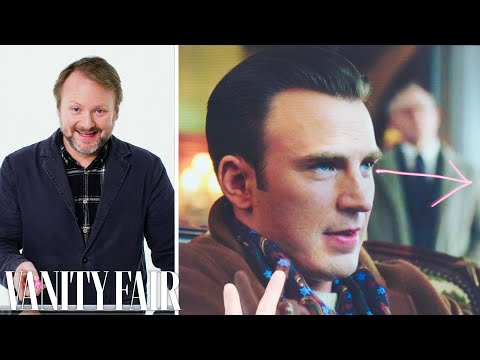 In supporting the claim, ‘Knives Out’ director Rian Johnson said, “I don’t know if I should say this or not,” He further added, “Not because it’s lascivious or something, but because it’s gonna screw me on the next mystery movie that I write. But forget it, I’ll say it, it’s very interesting. Apple, they let you use iPhones in movies, but, and this is very pivotal, if you’re ever watching a mystery movie, bad guys cannot have iPhones on camera. Every single filmmaker who has a bad guy in their movie that’s supposed to be a secret wants to murder me right now.” 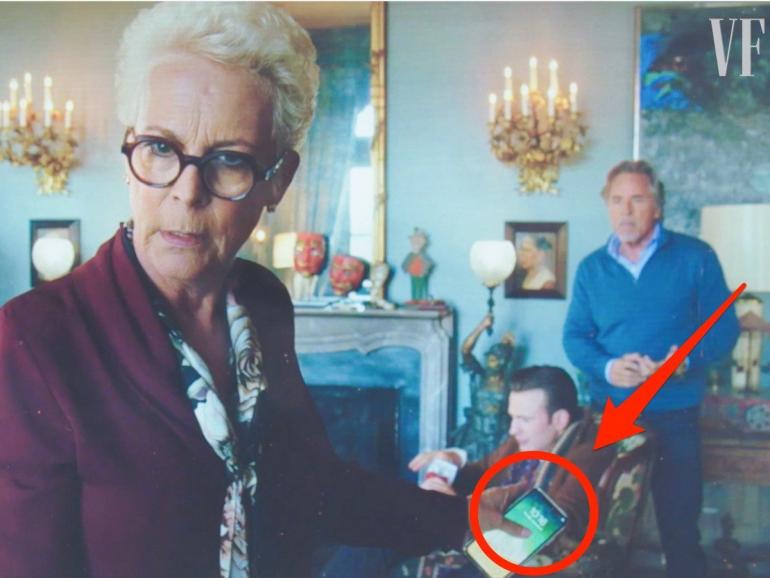 According to a news by MacRumors, the company (Apple) had also previously stated that its products should only be used “in the best light, in a manner or context that reflects favorably on the Apple products and on Apple Inc.”

In Johnson’s much touted for film, several characters are seen using iPhones, including Jamie Lee Curtis’ Linda Drysdale. However, one person who was seeing refraining from it throughout was the movie’s main villain, Ransom. Well, at least now we know why!

Tags from the story
Apple-iPhone, Movie