The colorful Pride celebrations are due in June! And in celebrating them with the fervor they deserve, Apple has unveiled exclusive new watch straps and watch faces to commemorate the occasion. Although the world-wide aplomb will need to go digital in the wake of the pandemic, the new apple editions are just the right way to bring in the month of color! 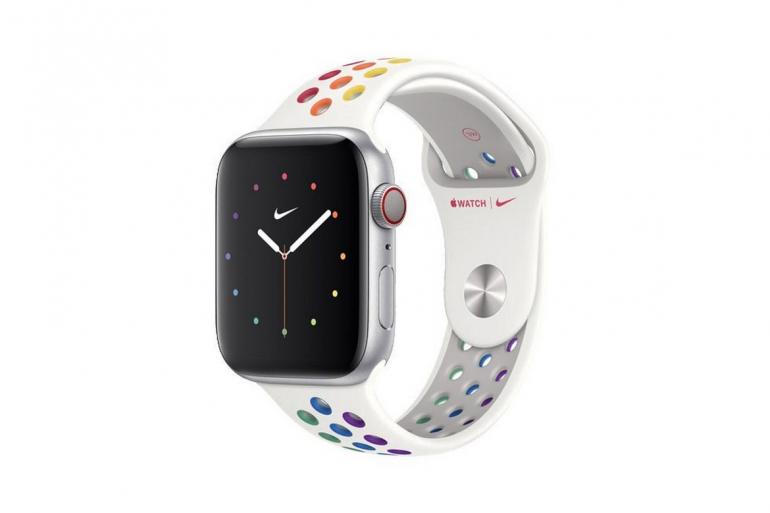 Commenting on the new editions, the brand in a statement said, “Through this effort, Apple and Nike are proud to support LGBTQ organizations doing vital organizing, advocacy, and community-building worldwide: GLSEN, PFLAG, The Trevor Project, Gender Spectrum, The National Center for Transgender Equality, and ILGA World.”

The Apple Watch Pride Edition bands are priced at $49 and are available for purchase online on the brand’s official website.

Tags from the story
Apple-Watch