Apple is giving their Macbooks a real makeover and by this we mean a blend of both, performance and looks. The 12-inch form is a popular pick for many, especially with the incredibly thing body that makes it a real heartthrob. Throw in a radiant rose gold color and you have the recipe for luxury computing right there. The color is an addition to the former silver, grey and gold color options. 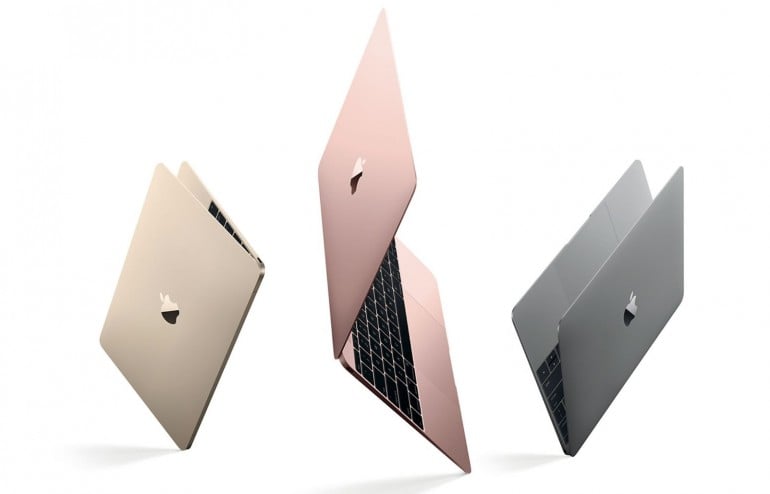 That’s not all. Apple are also giving their Macbooks a major specification upgrade. With the sixth-generation Core M processors, users can look forward to performance within the 1.1 GHz and 1.3 GHz range. The main memory of the laptops have also received a major upgrade to 1866 MHz, up from 1600 MHz. Even the graphics have seen a major update with performance enhanced by 25 percent, thanks to Intel’s 515 module. With great performance comes the need for a good battery. You could trust Apple to not ignore that fact, not with the Macbook. The new model offers 11 hours of movie playback and 10 hours of Internet browsing before it needs to be plugged in.

The all-new rose gold version is available at Apple stores at prices ranging from $1,299 to $1,599. Power-hogs who would love 1.3 GHz Core m7 processor will need to opt for a build-to-order machine.