First came the Stone Age, then the bronze and iron ages. Now, we are living in the gadget age. Smartphones have opened the floodgates for a plethora of smart devices that can perform all sorts of tasks that make our lives easier. But is the amount of money that consumers have to fork out for them justified? Does a tech user need to kit themselves out with all the latest items, or would a decent mobile device cover all the bases? 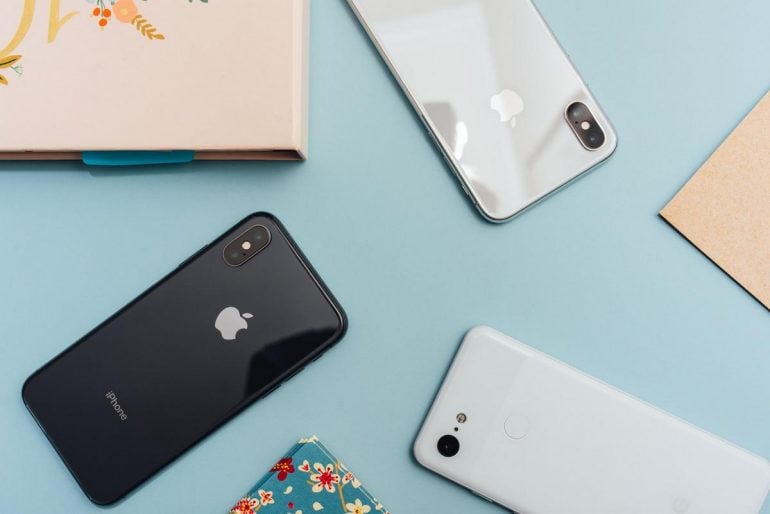 Smartphones and Tablets
When it comes to mobile devices, many would argue that the high price tag for the top-end models is well justified. Smartphones, in particular, have risen to essential status in a short number of years. And the best devices on the market are capable of doing a great number of things. Not only do they negate the need for a dedicated camera, but they have also blown alternative gaming devices out of the water.

Certain games have emerged as incredible options for mobile, with bingo and quick-fire puzzle games being prime examples. Some would argue that the £799 iPhone 12 from Apple is overpriced, which may be the case if you don’t use it to its full potential. Others would point to the things that it is capable of. The A14 Bionic Chipset, for instance, makes it possible to play more advanced first-person shooter and role-playing games. On top of that, the 12MP duo cameras enable professional-quality photos. 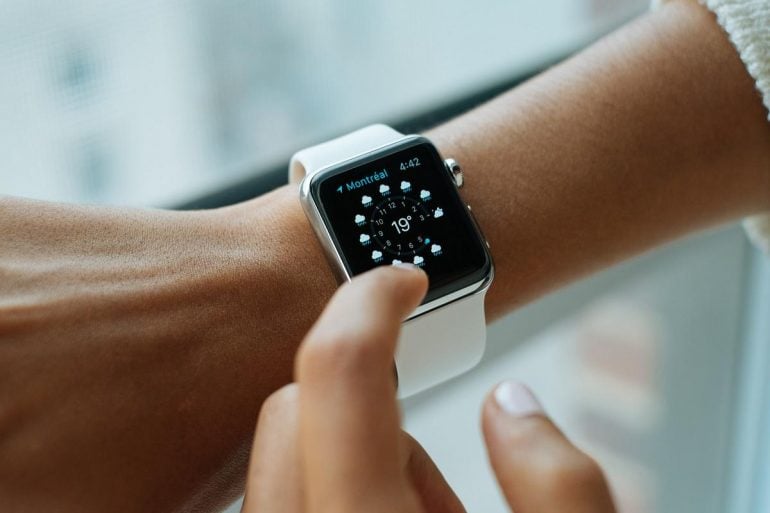 Smartwatches
Smartwatches have failed to take off in the same way as smartphones to date. They are still seen as more of a novelty device, and one of the main uses is to simply track steps and fitness. Unfortunately, the small screens of smartwatches make it nearly impossible to enjoy the same kind of games that people like to play on mobile. The new Apple Watch Series 6 is £379, and this just seems like too high a price point for what it can currently do.

As Sue Dawson from Best New Bingo Sites explains: “A few years ago people thought bingo on mobile phones would never catch on but now more than 80% of our users are mobile. The large screens and processing power of modern smartphones are easily up to the fast moving graphics of slot and casino games and with bingo, there’s space for the all-important chat. It’s hard to see how the tiny screen of a smart watch could ever replicate that experience.”

Dawson may have a good point here, and she is probably right in saying this about the current devices on the market. However, the smartwatches that exist now could simply be paving the way for more advanced models that will come down the line. Currently, the small surface is not ideal for gaming. But in the future, they could act as augmented reality projectors that allow users to see much more than what is possible now.

At the moment, it is easy to argue that smartphones are worth the money because of the things they can do. But other gadgets like smartwatches are still novelty items. This may change in the years ahead, though, as newer technology is blended with the current platforms.

Tags from the story
Smartphone, Smartwatch