Come what may, the market for standalone music players, as niche as it has become, is not dying out anytime soon. What’s even more interesting is that it’s moving forward with the introduction of devices that cost as much as some cars do. Take for example the $3,680 (£2,200) AK240 portable music player from Astell&Kern that was launched last year and has now been flowed up with the newly announced AK380 whose price tag is even heavier. 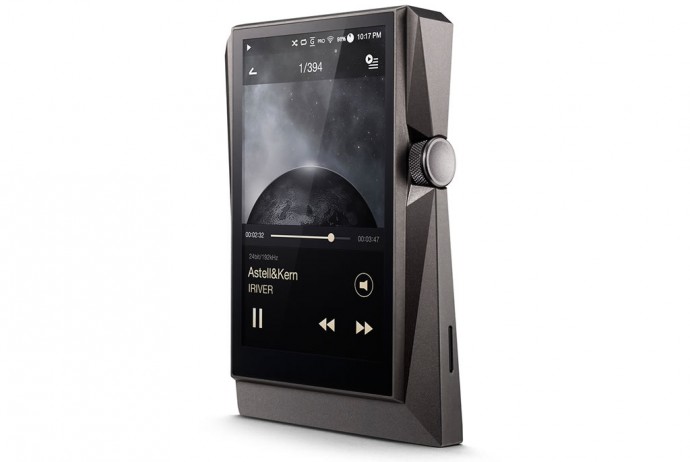 The AK380 is the Astell&Kern latest flagship portable music player that follows the rather unconventional design form of its predecessor, with a few upgrades of course. This odd looking player, that seems more like something you’d have displayed on a pedestal as a work or art, has been crafted from aircraft-grade Duralumin and the designers say that there’s more than meets the eye with regards to the odd shape and materials used in its build. Each of the two components have been carefully selected and put to use to facilitate optimum comfort of use and playback of audio. The AK380 has been called one the most accurate portable player on the market by some. 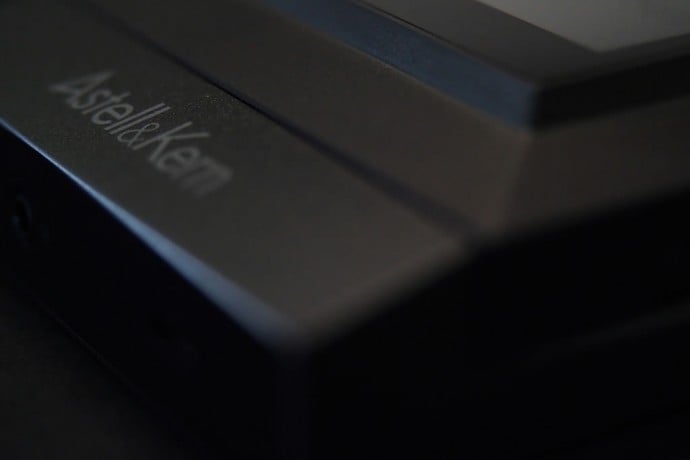 The device supports a large selection of audio file types and even allows you to stream media via Wi-Fi when desired. It’s also reported that the company will be launching a separate earphone app that can be docked with the player. Other features include Bluetooth native DSD playback, advanced jitter reduction and more. The AK380 runs on an adapted Android operating system and controls, other than the physical buttons on the side and the jog dial on the side, can be accessed directly via the 4 inch touchscreen. One of the player’s biggest assets is the 256GB of on board storage space that can be supplemented further via microSD cards; the other major asset is its 3400mAh battery.

READ:  Palatial transparent Bubbles for camping directly under the stars
The Astell&Kern AK380 will be out in June for a whopping $4700 (£3000), which is almost twice the price of the earlier model. If you haven’t started a savings account for this yet, you best get started.

Tags from the story
Portable