Overclockers have put together what could be one of the most powerful and impressively rigged gaming PCs to have graced geek lore. Called the Orion X and designed by extreme system builder 8-Pack, the PC was unleashed to the masses at the Asus booth at Computex. In addition to the new Broadwell-E hardware, the systems are fitted with Nvidia GT 980Tis, which will soon be upgraded to three GTX 1080s. That’s not all. The triple loop cooling system dominates the looks of this system. The striking red, silver, and grey coolants are housed along with the rest of the amazing components in a Phanteks Enthoo Elite Case. These are used to cool the processor, the three graphic cards, and the SSD, respectively. It is powered by a 10-core Intel Core i7-6950X housed on an Asus Rampage 5 X99 motherboard.
The size of this one is something to be reckoned with. 50 kilograms in weight and valued at $20,000, the PC to the crowd at Taiwan by storm. 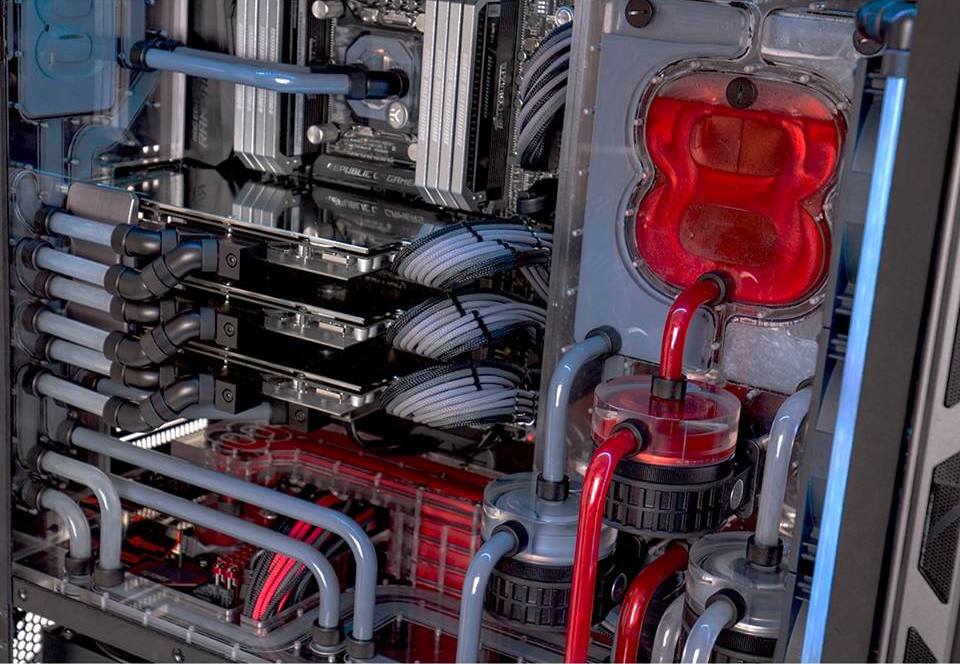 In a few months, 8-Pack will make the PC available for those who have the appetite for extreme processing power and more than enough room to accommodate it. 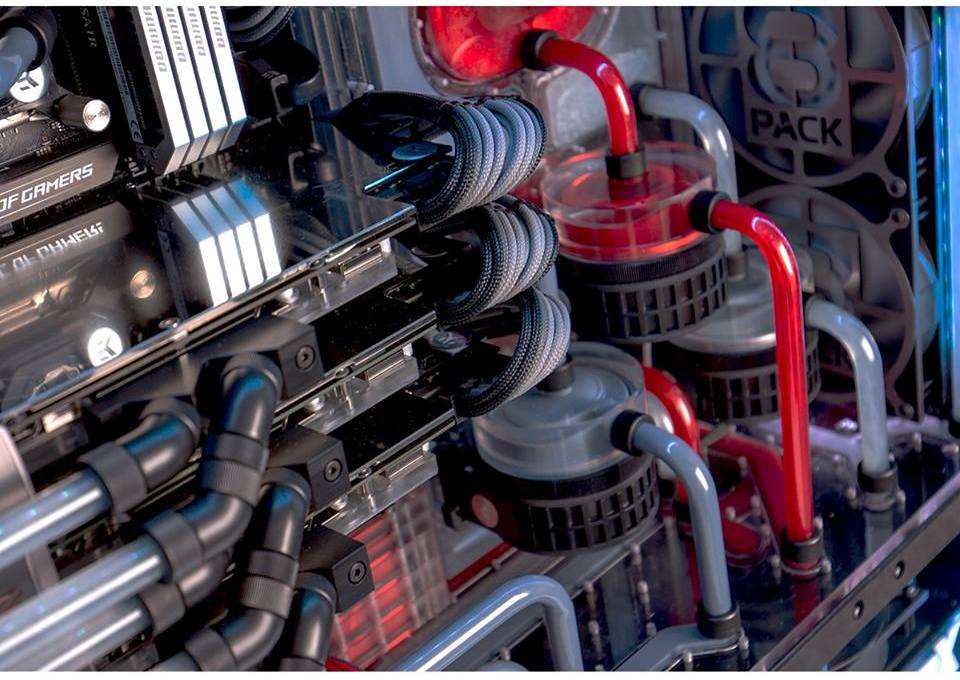