Bang and Olufsen (B&O) aren’t hasty when it comes to unleashing their range of televisions. The last we saw a television set from the numbered series, it was the BeoVision 11. Years later, the company has finally unleashed what could be their exciting new venture into the world of 4K Ultra HD with the BeoVision 14. All the brilliant pictures will be delivered to you on screens of the size of 40 and 55 inches. The LCD panel on the screens will be backed with LED lighting. You can place it where you want in a well lit room and still view the screen clearly, thanks to the anti-reflective glass that reduces reflections by up to 98 percent. That’s not all. In order to match your choice of placement of the screen, the 360-degree Automatic Picture Control sensor will adjust the image based on the ambient light in your surroundings. 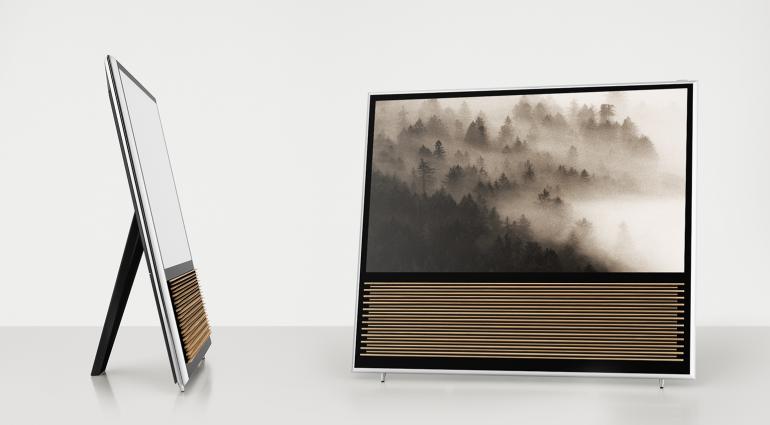 In addition to the incredible resolution and picture quality, the BeoVision 14 will also support Android TV, with Google Cast. The front portion of the set has a custom-made three-way speaker system. 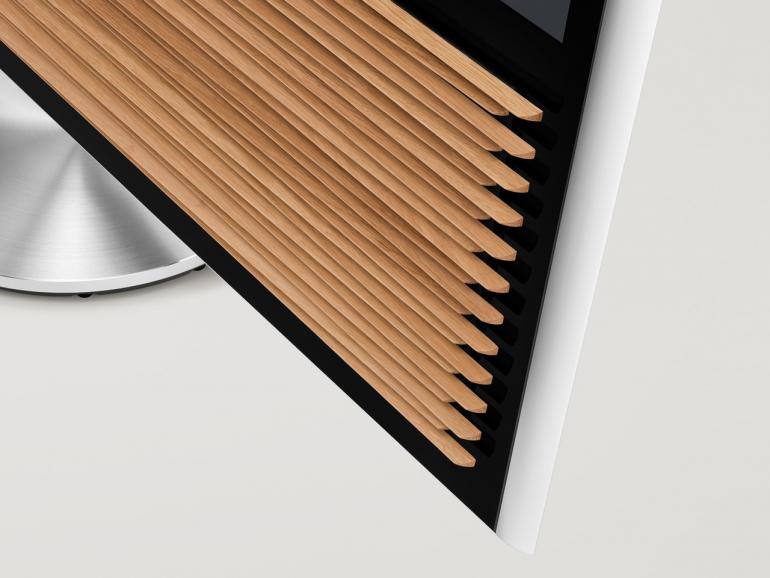 The 40-inch variant starts at $6,700. What really sets the screen apart, is the aluminum piping and oak wood lamellas that help it blend into many décors in an organic, natural manner. 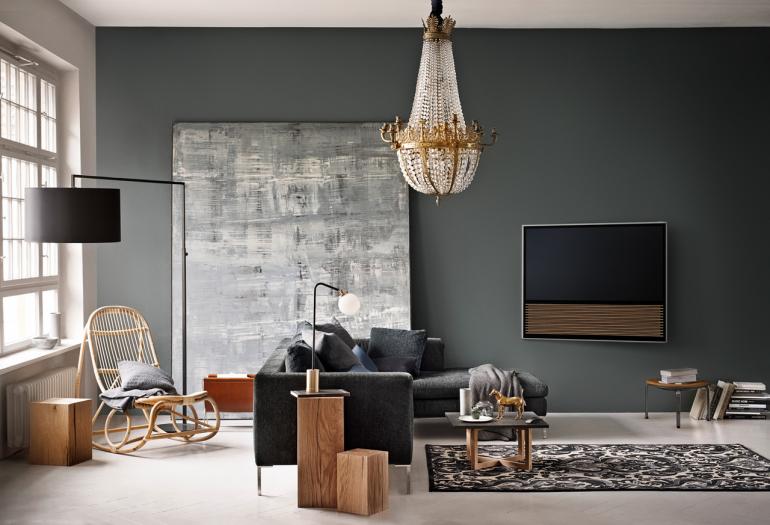