Steal a look at these exclusive pictures of Bang & Olufsen’s forthcoming BV9 TV. Though precise specs are not yet known this BV9 is definitely going to have an edge over the former BV5. It appears as if this baby is going to have a media center built-in along with B&O’s high-priced scaler. Well, there’s also speculation over the fact whether this sleek and sexy treat is a LCD or Plasma. Rumors state that BV9 is going to be a 50-inch plasma and not an LCD. It is supposed to have four HDMI inputs along with a swing of component and composite connections. So let’s just enjoy the visual treat till the official press release is out with more pics after the jump. 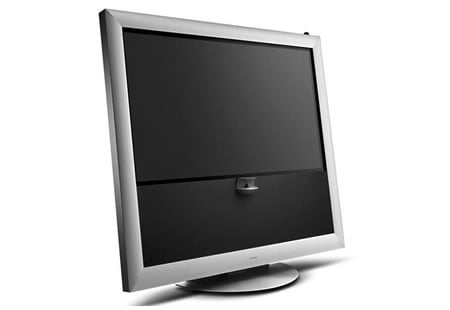 The BV9 can control multiple sound stages and along with the Peripheral Unit Database, control non-B&O equipment. 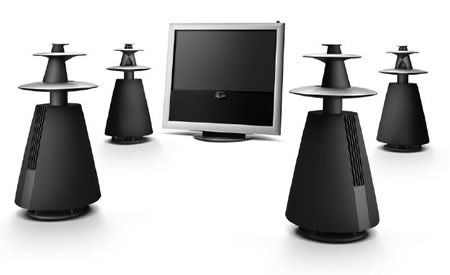 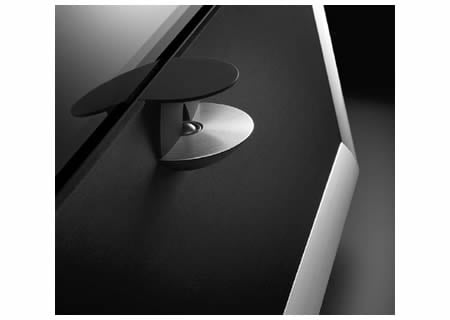 Avon is celebrating 135 years in business with a $1200 perfume