Wireless speakers are the “in” thing and rightfully so, seeing as we live in a wire-free world of connectivity, it just makes for easier continuity of the platform. Bose has of course, understood this concept quite well and has been a major player in the Bluetooth connected speaker realm for quite some time now and their SoundTouch series (that also feature Wi-Fi) announced last year, have a new addition to the line up with the SoundTouch 10. 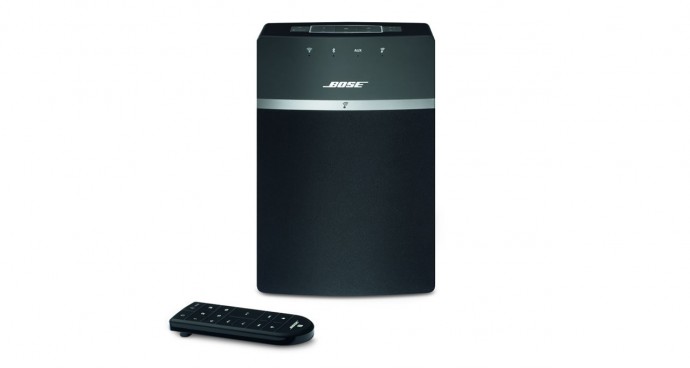 The SoundTouch 10 is the smaller option in the series but nonetheless ‘packs a punch’ in terms of both output and functionality. Thanks to its small form (8.34 x 5.56 x 3.43 in), the speaker can be easily carried around or positioned anywhere in a room and also has the capability of being paired with any of the company’s other speakers to enhance the output or allow the audio to stream to each speaker all over your home so you’ll never miss a beat irrespective of where in your abode you are. 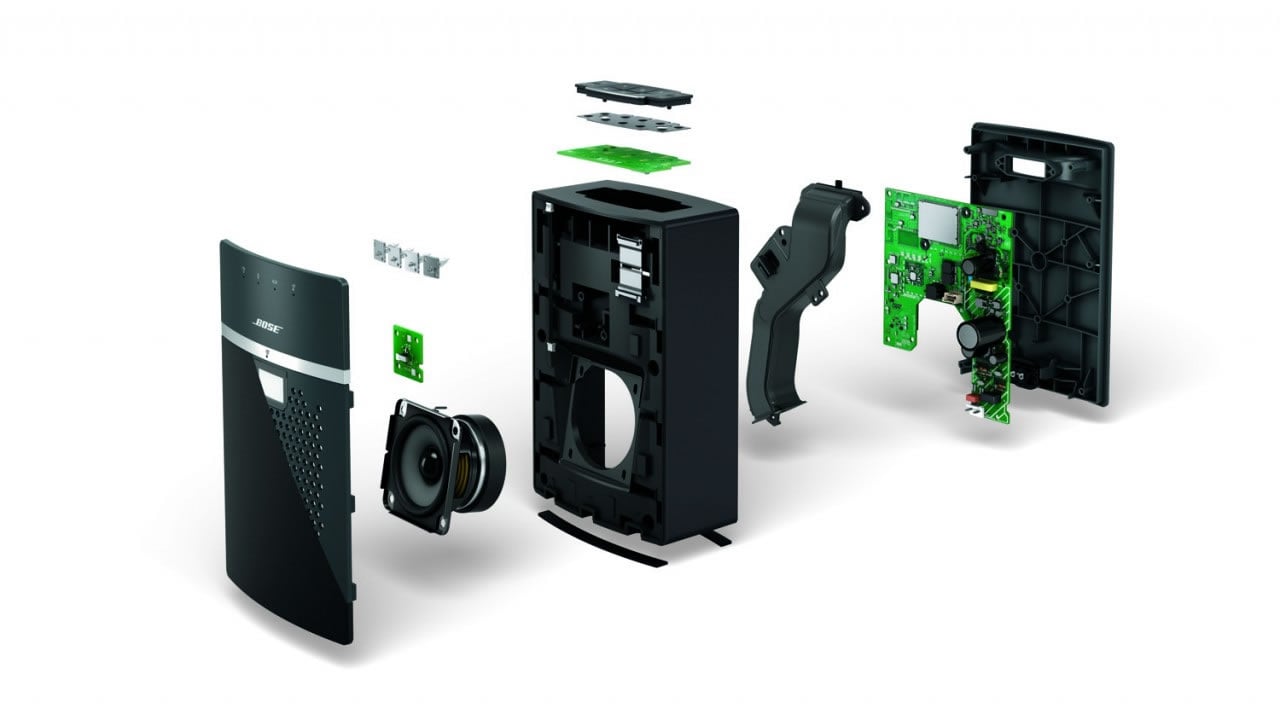 Like any and all of Bose’s handiwork, the SoundTouch 10 is no slouch and thanks to the company’s penchant for detail in their digital signal processing technology and use of high-end components, the audio quality is pretty much what consumers have come to expect from the brand. The added functionality of Wi-Fi enables the device to stream music directly off the net from sites like Spotify etc. Bose will also be officially tying up with Spotify soon where users can control the speakers form the streaming audio app along with other features that will be provided. The provided smartphone App for the speakers lets users customize the audio for each to their personal preference. 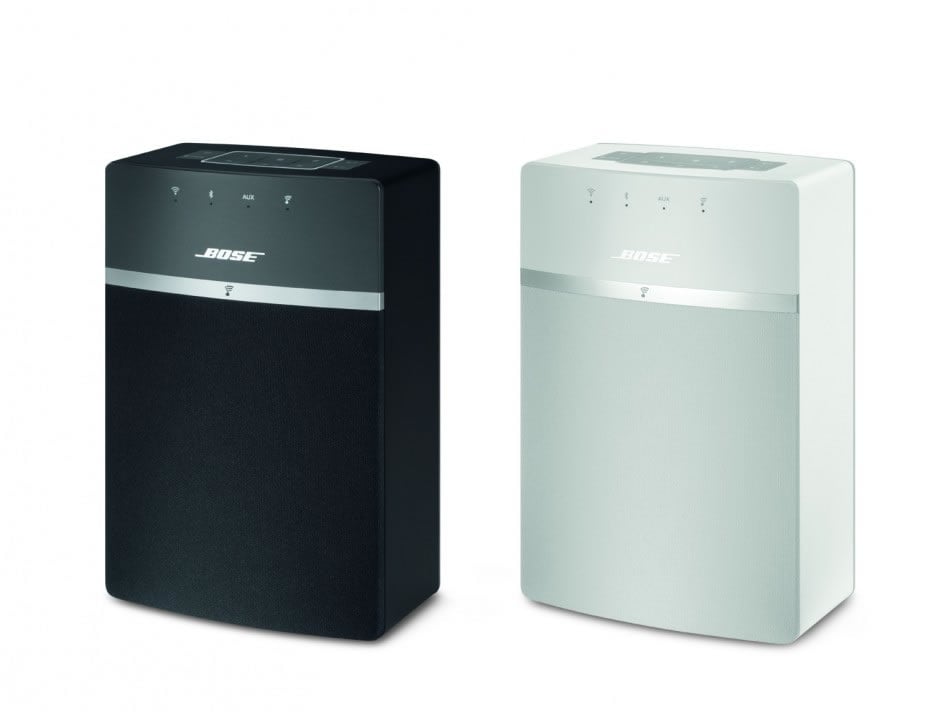 At $199.95, the SoundTouch 10 wireless speaker seems like a bargain, all things considered, and could be a perfect complement to the bigger brothers of the family that came before viz. the SoundTouch 20 and 30 editions. 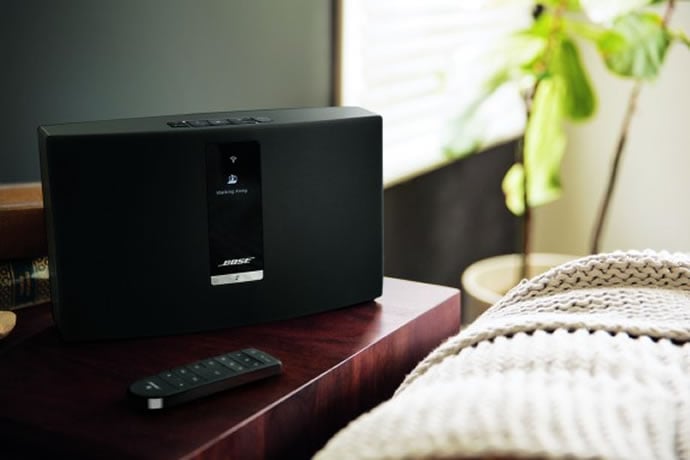 Tags from the story
Bose, Speakers