Canon has announced that their new Canon MREAL mixed reality headset featuring the much talked about augmented reality. Preceding the Vuzix Star 1200 headset with augmented reality, the new Canon MREAL is definitely a game-changer. The headset is designed to create high-impact, three-dimensional images, so you get an illusion that computer-generated visual effects exist in the real world. The Canon MREAL comprises a display powered by HM-A1, powered by Software MP-100. Using state-of-the-art Canon image processing and directional-sensor data, the headset generates a video of a surrounding using a pair of cameras placed in front of the wearer’s eyes.

The Canon’s Mixed Reality Headset is a great product for automotive designers, manufacturers, university researchers, and museum exhibit curators. It is launching on 1st March 2013 and will retail at $125,000. It will also require annual maintenance worth $25,000. 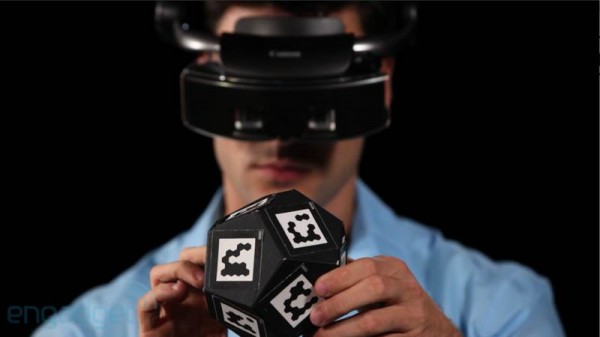 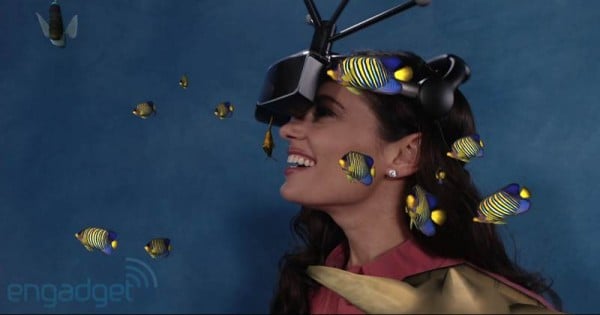 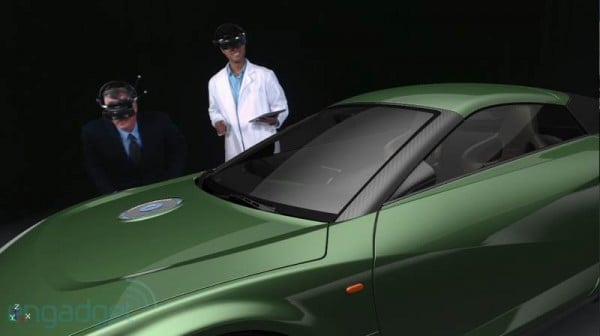 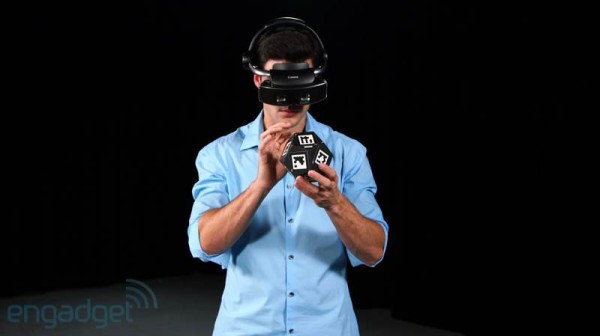 Tags from the story
Headset