The usage of mobile phones in India has gone up significantly with many people owning more than just a single phone. While the number of phones active can give serious competition to the nation’s total population numbers, the country isn’t holding back in encouraging further usage with the announcement of a phone that will cost just INR 500 (a little over $7). Called the Freedom 251 phone by Ringing Bells, the phone is touted to be the most affordable phone to touch the land. The final price announcement and the launch of the phone will be done by Union Minister for the Ministry of Defense, Manohar Parrikar. The phone has been an endeavor of manufacturers in India, which falls in line with the ‘Make In India’ campaign led by the ruling government. 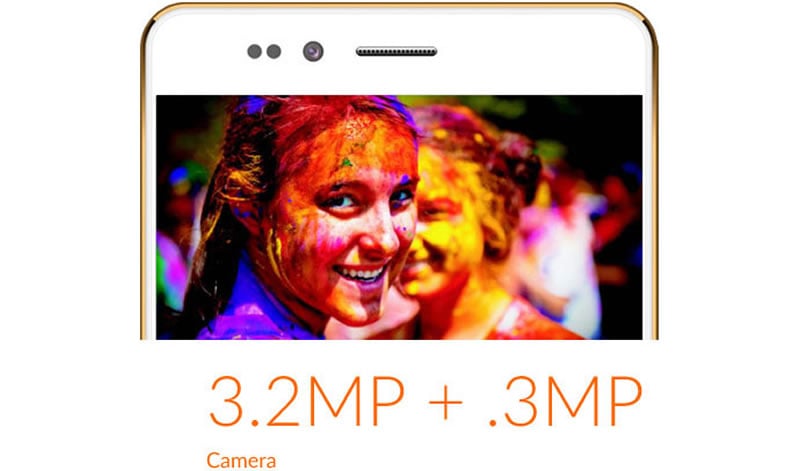 The company has plans to open up pan-India service centers. “Ringing Bells Pvt. Ltd., with immense support from Make In India, Digital India and Skill India programs is well poised to launch the most affordable smartphone ever. The phone will be popularly priced at under Rs 500. The final price announcement and the launch would be done by Shri Manohar Parrikkar, Hon’ble Union minister, Ministry of Defense, Govt. of India in the presence of Shri Murali Manohar Joshi, Hon’ble Member of Parliament,” said the company’s press release.

Tags from the story
India, Mobile-Phones