Toiling around with your cleaning duties is so passé! Or at least that what Dyson’s new vacuum cleaner will have you believe. The 360 Heurist, as it is called, comes with tech-enabled upgrades that can clean your house even at midnight and make your chores look seamless like a breeze! A sleek upgrade over its hardly impressive predecessor, the 360 Heurist is deal done right or so we hope!

The state-of-the-art machine features remarkable upgrades and improvements, one of which is the use of a new quad-core 1.4GHz processor that apparently makes it 20 times faster than the previous model. It further comes with an upgraded processor allowing it to pick up 60% more details about the environment, which reduces its chances of misaligned docking and bumping into things by over 50 percent. Another feature that clearly sets it apart is its newly-installed LED ring around the top camera which enables it to zip around with a clean vision even in the dark! 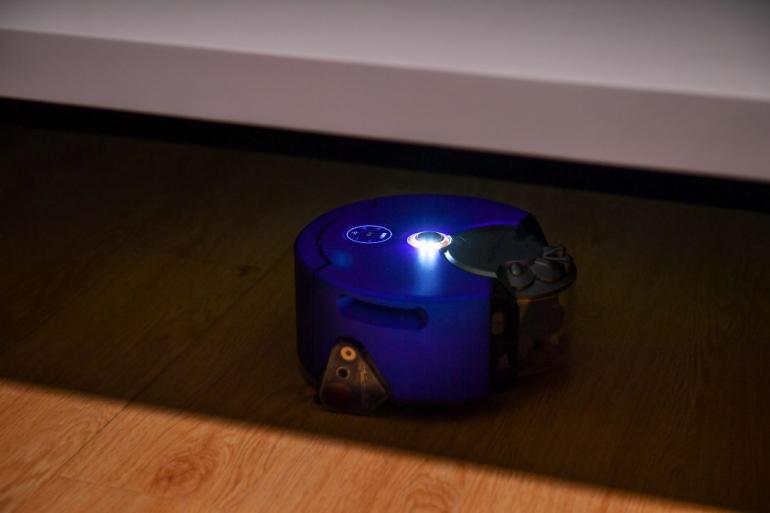 As far as its cleaning capabilities are concerned, Dyson’s new robot vacuum comes with an improved suction power by more than 20 percent along with a stiffer nylon bristle where the count of its bristles jumps from 5,468 to 6,947. Users can also sync the machine to a mobile app and control it with voice commands using Alexa. While there is no official word on its pricing, the 360 Heurist is estimated to cost anywhere around $800 USD.

Tags from the story
Dyson