The anticipation for the latest Star Wars sequel i.e. The Force Awakens, is reaching a fevered pitch and Kickstarter campaigns are also ripe with designs and offerings depicting characters from the epic saga. The latest are a couple of highly detailed Bluetooth speakers that are intricately designed and meticulously crafted to look like an Imperial Stormtrooper helmet and everyone’s favorite protocol droid, C-3PO.


While the original speakers have been designed using high-grade plastic, with a gold metallic finish for the C-3PO option, the designers are also offering limited edition Rose Gold plated C-3PO and White Gold Stormtrooper helmets; 7 of each will be produced and sold only to Kickstarter backers. Each Speaker is Bluetooth 4.0 compliant with NFC capabilities for easy connectivity. They feature a 2.1 stereo system that’s backed up by a down-facing subwoofer, all of which are neatly molded into these Bust-type designs. The designers say that the details are so accurate that – “When you look at your C-3PO you will believe you have “the” C-3PO with you.” Both designs have also been crafted to be portable, seeing as they’re just about 12 inches (30cm) in height and feature built in rechargeable batteries. When paired with a device, the eyes glow Blue (it’ll be a first for C-3PO) and each character option will also sound off an icon phrase like “I do believe they think I am some sort of god.” and “Move along.”

The Rose Gold C-3PO and White Gold Stormtrooper speakers are priced at about $7,599 via a pledge. Shipping is not included but the designers assure backers that the items will be available for worldwide shipping at variable rates and will be delivered in a custom, collector’s box. Now if this is the Droid you’re looking for, then you might want to start saving up. The expected delivery would be sometime in Feb of next year. 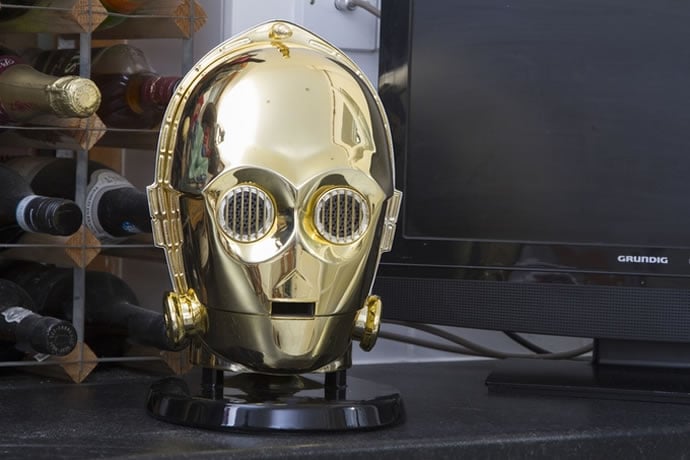 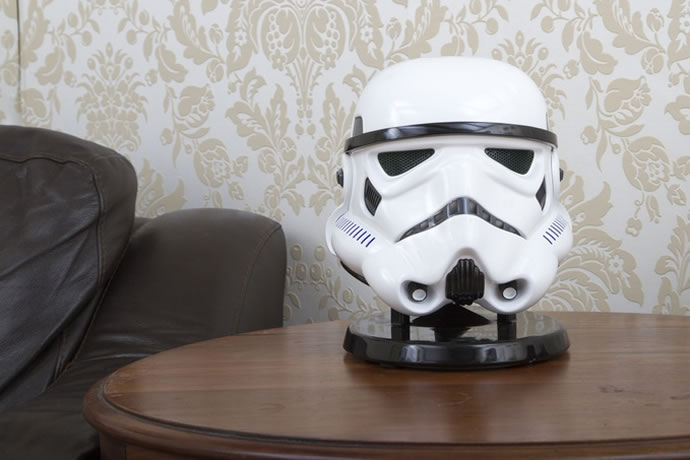 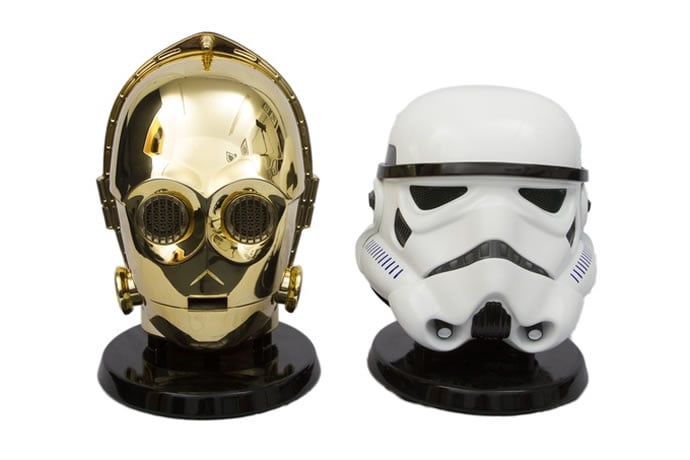