These cool folding screens by Daewoo are still being kept discreet by the company and staff. However, what matters is the technology that has been worked upon. The four display panels can act as a single display or four separate display screens. And not only that, they can even receive broadcasts from four separate services. It’s called the DID-FS and was unveiled at Berlin’s IFA show some days back. The idea is novel though it enforces the need for some major home décor adjustments. It seems like it is bound for far eastern lands where folding screens are commonly used.

The wooden touch given to the panels of the DID-FS add to the compatibility of these in just about any household. They look well suited to match the requirements of a geek family of four who frequently squabble for the remote. 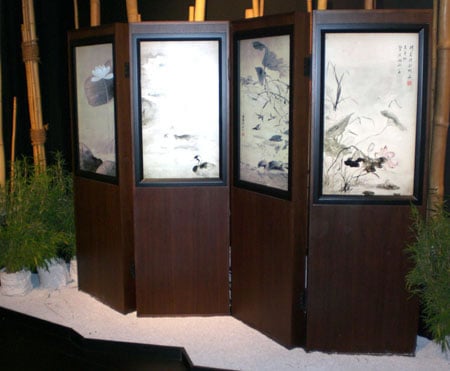 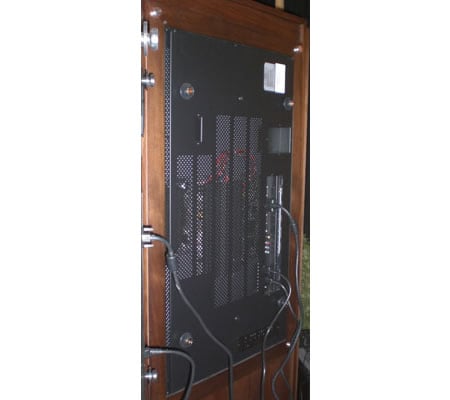 Tags from the story
LCD