David Lynch is usually known for producing eerie and gripping films like Mullholland Drive and his famous TV show Twin Peaks (which was recently revived), but the Academy Award nominated director now has an interesting side gig with Bang & Olufsen. Together they have created a limited edition A9 speaker with a custom lithographic Kvadrat speaker cover featuring Lynch’s famed “Paris Suite” works. 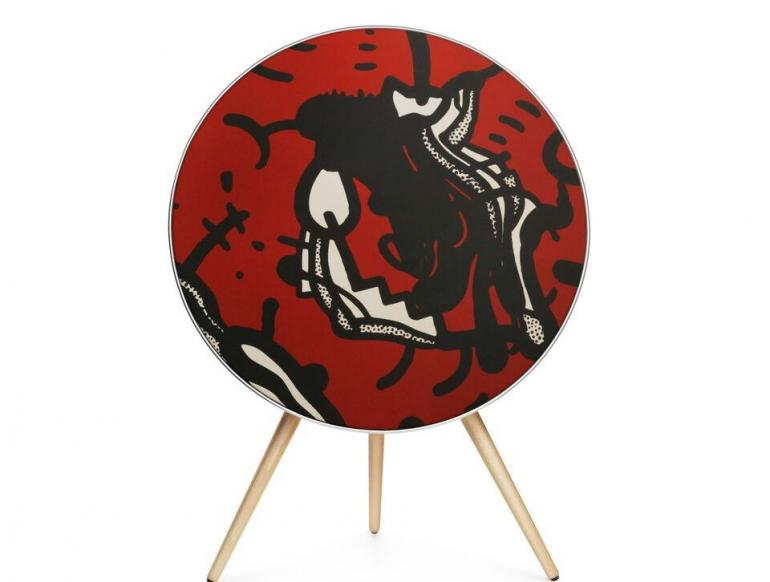 Lynch has been known for his artwork and is, according to the company, a self-proclaimed long-time patron of Bang & Olufsen. The speaker will be launched at the Festival of Disruption which is curated by Lynch, and will be signed and numbered as well. Only 30 units have been produced and a portion of the sales will benefit the David Lynch Foundation. 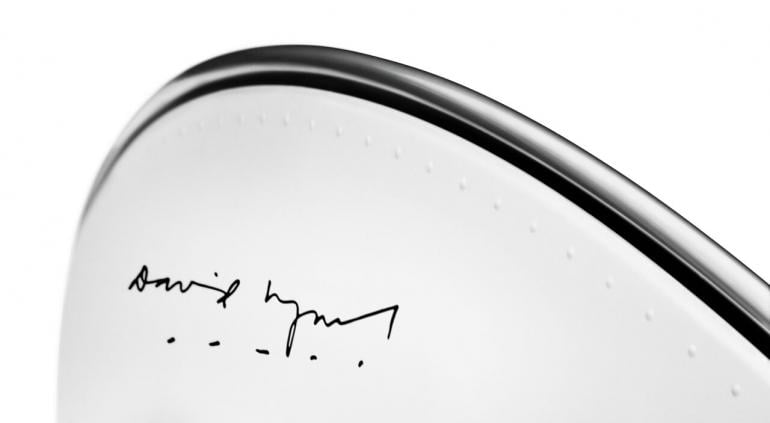 The collaboration will be on view at MoMA Design Store, located at 81 Spring Street in New York, retailing exclusively there beginning October 13, 2017. You can also buy it online at store.moma.org and later on at B&O’s e-store. The B&O PLAY x David Lynch A9 “Paris Suite” Speaker retails for $2,999 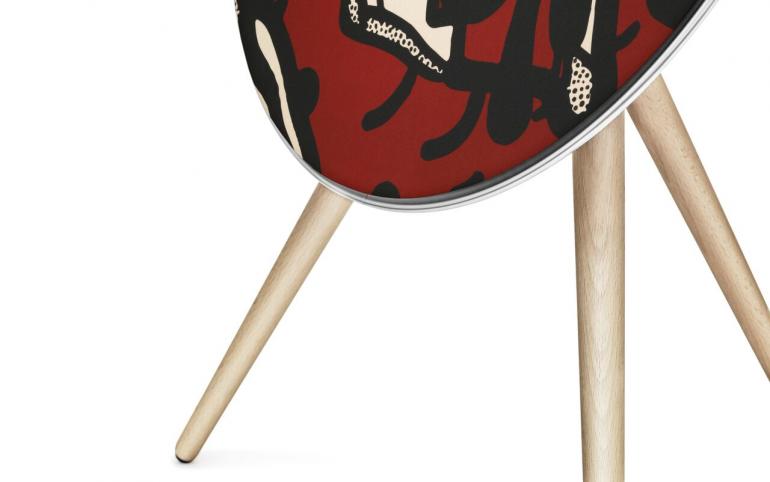 Tags from the story
Bang-and-Olufsen