Apple will open its first store in Dubai later this year and in true Dubai style, it will be the largest Apple store in the world. No surprises there! 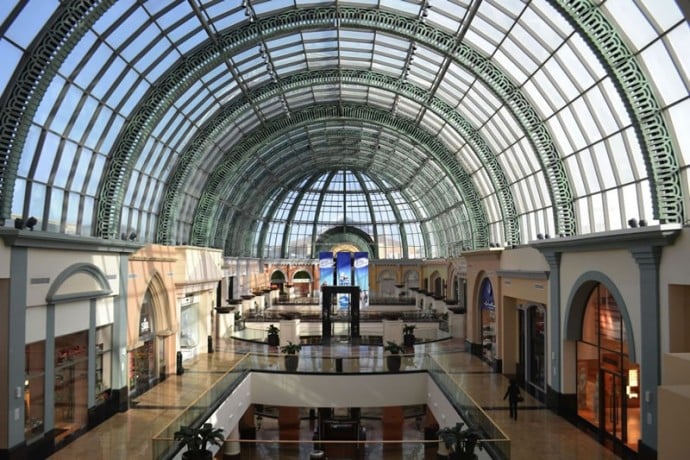 While plans for the store were announced last December, it tech giant has confirmed that the store will be located at the Mall of the Emirates’ Fashion District and will open in August 2015. The mega store will be spread over 50,000 square feet – that is more than double the 23,000 square feet Apple flagship Grand Central Store in New York!
Apple is also considering a second store in the UAE capital, Abu Dhabi, set to launch in 2016 while a third UAE store is rumored to come up in Downtown Dubai. Several new job openings for the new store are now listed on its careers website. 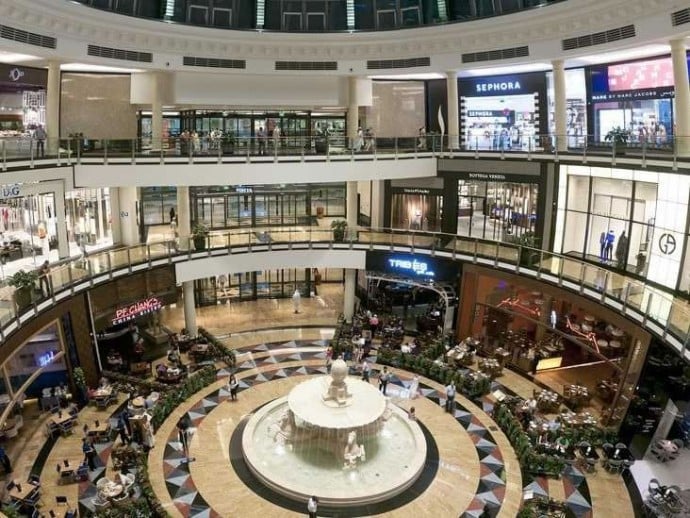 Do you reckon they will have a VIP section selling gold and diamond studded iPhones then? 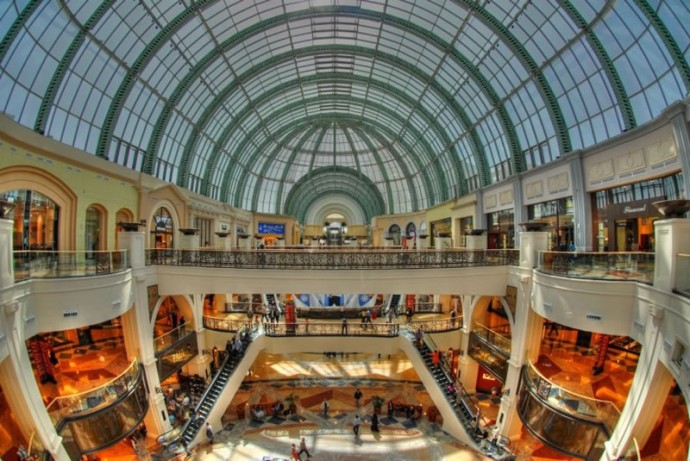