Finally, after all the deliberation and thinking, they develop a revamp for our boring old rectangular TV (Plasma or LCD doesn’t matter, it still looks the same). Here’s a cylindrical display TV from DynaScan that runs on the company’s proprietary spinning LED technology. A spinning drum with several RGB LED’s is incorporated into the cylindrical core, which triggers the lighting of each pixel, said to be accurate to 1/100 of a degree as it spins. There is also a video that captures the rotation and shows exactly how good it looks.

This stuff is great for commercial display as the pixel pitch is 2mm and the content layout is completely customizable. That means, you could show a single, still image or carve up the display like a checkerboard. You could rent out the 360 ° LED display from DynaScan for anything between $4000 to $14,000 a week along with a technician to get it installed. 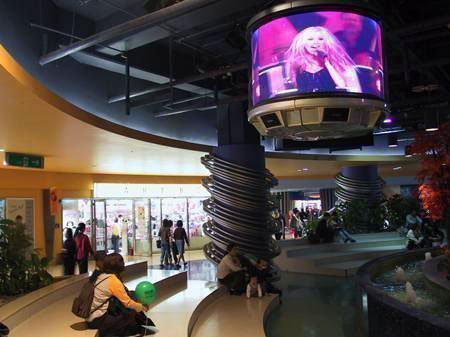 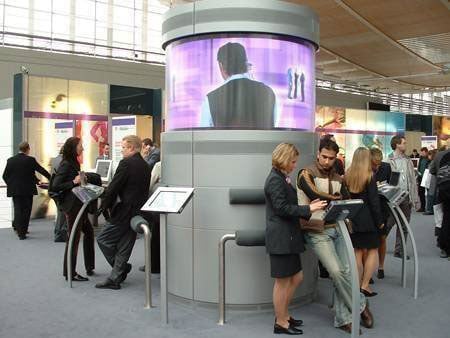 READ:  There is a Porsche washing machine and it's a rage in China