The Year of the Monkey is here and in celebration of the Chinese New Year, Goldgenie has announced a special edition Year of the Monkey 24k Gold iPhone 6S Elite. This overhauled smartphone is everything that its name states it to be, a special gold iPhone meant for the elite! The phone will be sold in extremely limited numbers and Goldgenie will have only 99 of these iPhone 6S smartphones for sale. What sets this iPhone 6S apart from its conventional siblings, apart from the fact that its soaked in gold, is the laser engraved Monkey symbol. The symbol is intricate and extremely eye-catching! Apart from that, each of the phones will come with a unique number, making the Year of the Monkey 24k Gold iPhone 6S Elite a rare collector’s item. 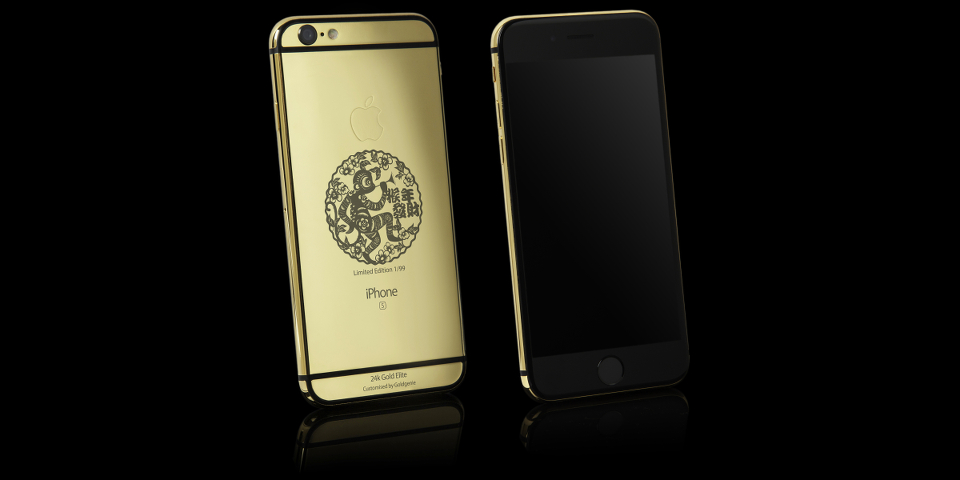 Last year, Goldgenie celebrated the Year of the Goat with a similarly fashioned Year of the Goat 24K Gold iPhone 6 Elite handset. The 2015 handset came with an engraving of the goat on its back. Like last year, the 2016 24K Gold iPhone 6 Elite will also come packed in a luxury cherry oak display box. The phone will also include a lifetime warranty on the Gold customization and the device itself! Available in 16GB 64GB or 128GB models through Goldgenie’s website, the Year of the Monkey 24k Gold iPhone 6S Elite is priced at £2,497 (approximately $3,620) and upwards. 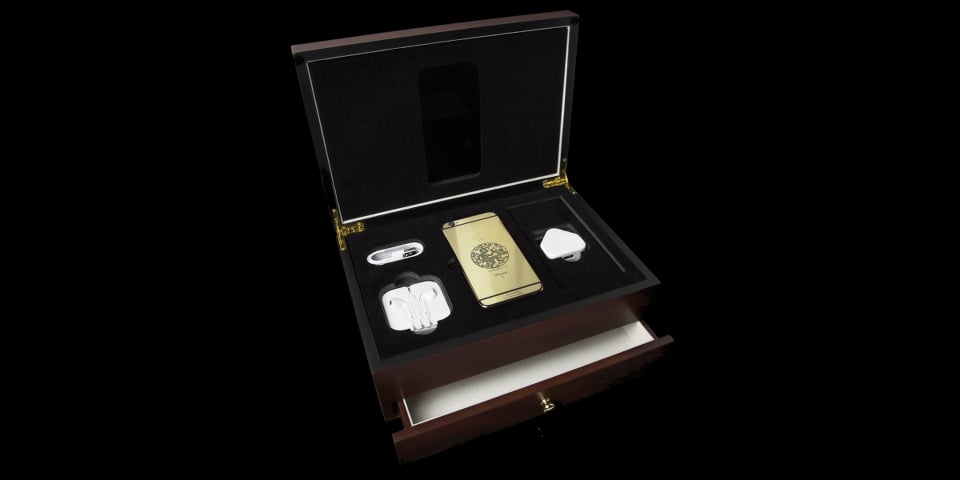