Considered by most geeks as one of the least significant releases by Apple in recent times, the iPhone SE knows the audience it targets. Those kind folk who love a smaller device that doesn’t demand large palms to handle it. Which is why, even with superior specifications, the iPhone SE isn’t everyone’s desire. In fact, with the importance that Apple users place on the appearance of their devices, this one could well lose any popularity battle. 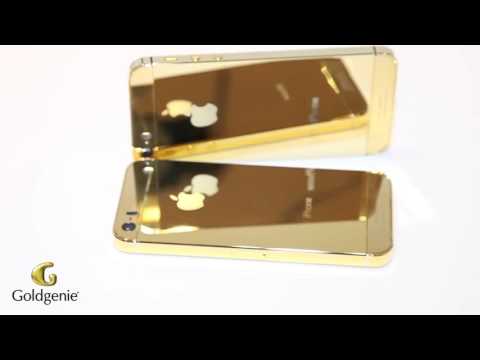 Thankfully, the good folk of Goldgenie have intervened with their usual customization and precious materials to give the iPhone SE a major, major facelift. They are making a special rendition iPhone SE that will arrive in 24-karat gold, rose gold and platinum versions. Prices may soar up to $77,000 in the high-end versions. The gilded versions will be available in an exclusive Cherry Oak-finished box. 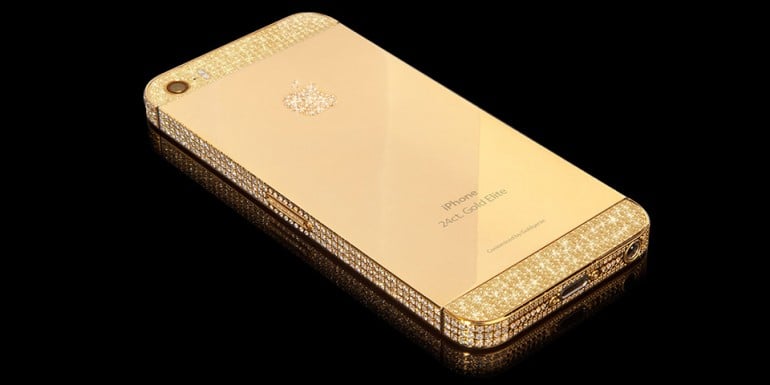 There are a few other versions being prepared as well. There’s the Elite version that offers a metallic back, the Superstar one that creates a gold waffle-like pattern at the back and also a Swarovski crystal version that could drain the credit out of your card. All versions are available unlocked and without a SIM. 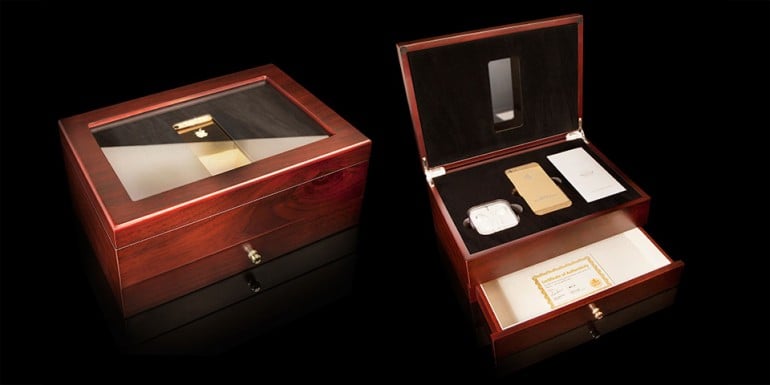