There have been several miscellaneous accessories specially made for the iPod, but this one is nothing like what we’ve seen before and it’s inconceivable. The amazing Gorenje fridge is an official Apple-licensed made for iPod refrigerator. The lustrous black fridge not only has a speaker and a dock glued right at the center, but it also brags of a bespoke application called iGorenje that controls the fridge using your iPod touch or iPhone. In fact, the same application controls all other iGorenje appliances like the oven or washing machine as shown in the user interface gallery. The iGorenje application can be controlled from a home server that can not only be in command of your iGorenje appliances, but also your iPod touch, or other web devices in your home Wi-Fi network using an easy-to-use GUI interface.

You can not only get recipes from the Internet, but also set your oven to cook a type of dish by visually selecting a recipe by clicking start. They’ve resorted to a nifty notion in order to promote Gorenje appliances, but nevertheless, both parties are profited by this suave system. 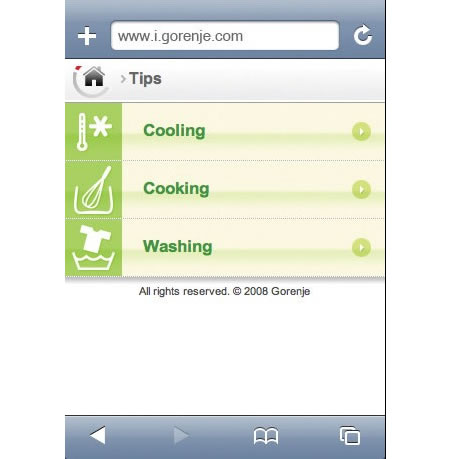 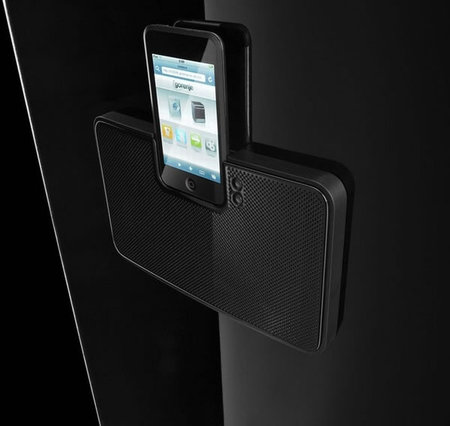 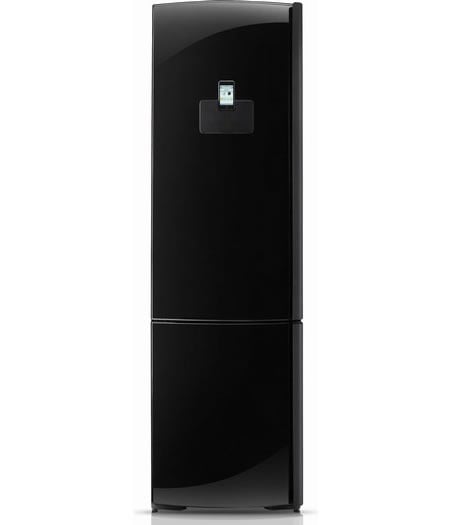 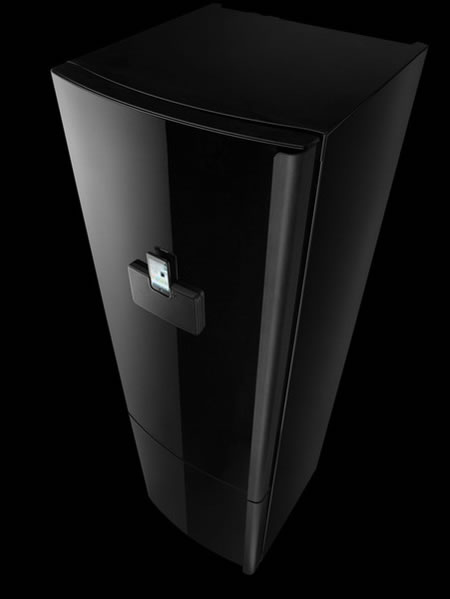 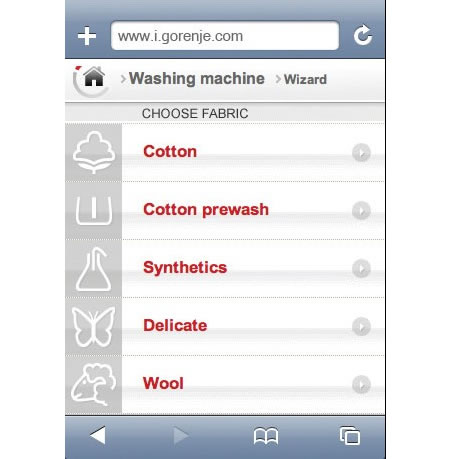 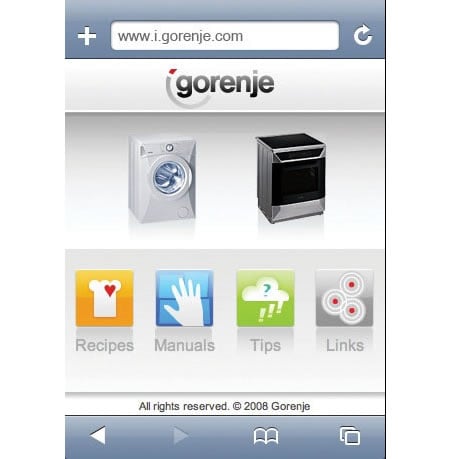 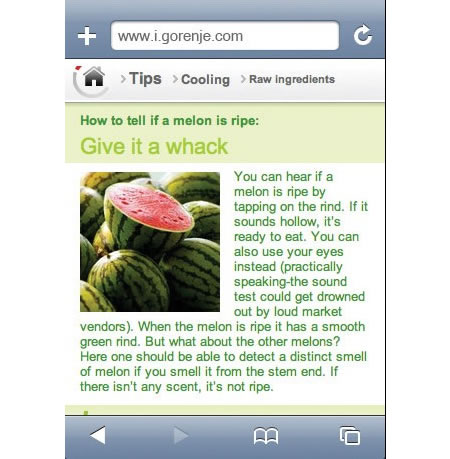 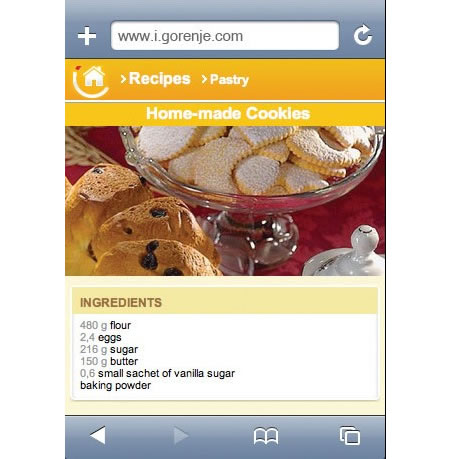 Tags from the story
Gorenje, Refrigerator