Smartwatches can be clunky and unappealing at times, but when Apple and Hermès come together, you can be sure that the resultant Apple watch is going to be the chicest you’ve ever seen. In April this year, the brands gave us four new band colors and the collection is now being expanded to include even more colors and designs which, according to us, are some of the most stylish pieces to emerge from this collaboration. 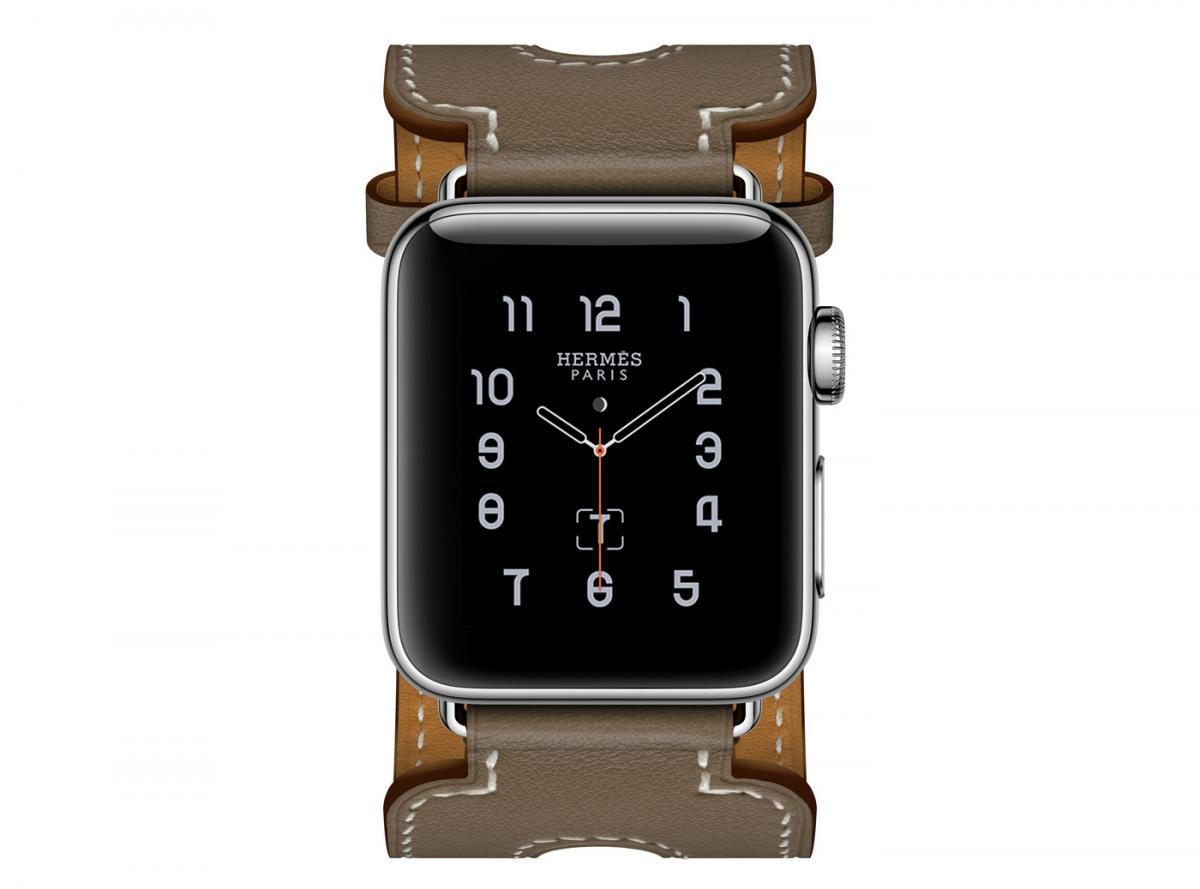 The new collection will include a new design called the Double Buckle Cuff in Swift and Epsom calfskin leathers which are inspired by an Hermès sandal design by Pierre Hardy, creative director of Hermès shoes and jewelry. The new colors include Rose Jaipur, Étoupe, and Bleu Agate. Meanwhile, the Single Tour Deployment Buckle band pairs the Barénia calfskin leather with Hermès’ hidden deployment buckle, which opens with a click of two side buttons. The classic Double Tour and Single Tour styles reappear this fall in fresh hues including Anémone. 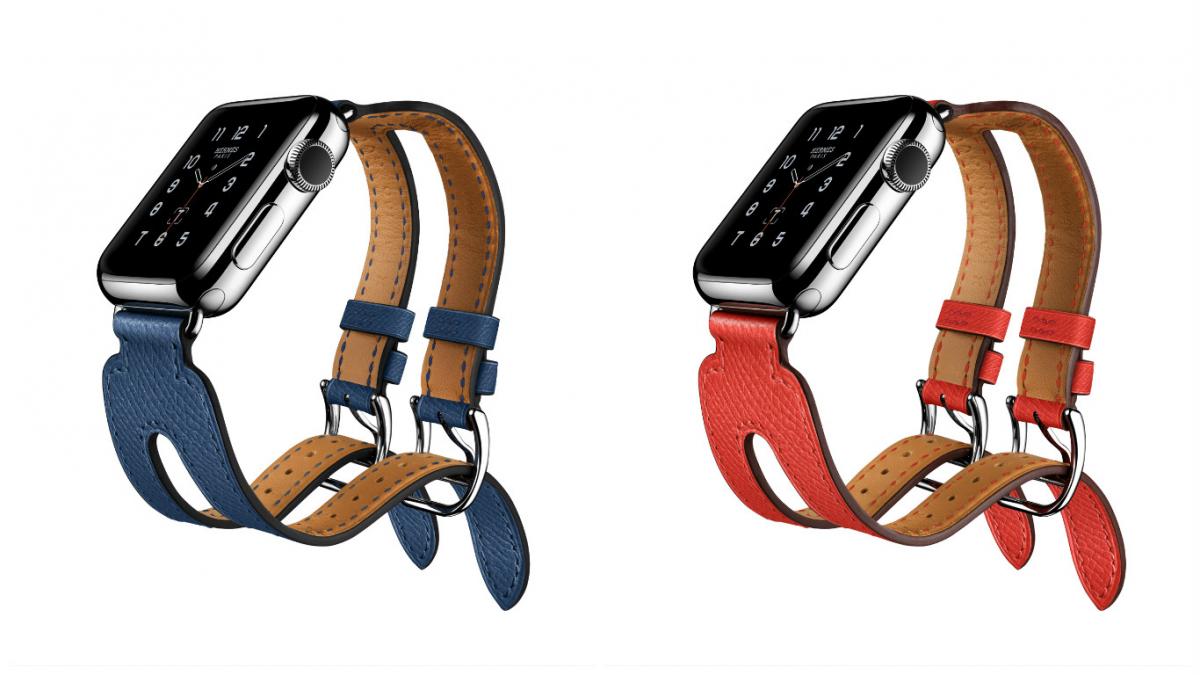 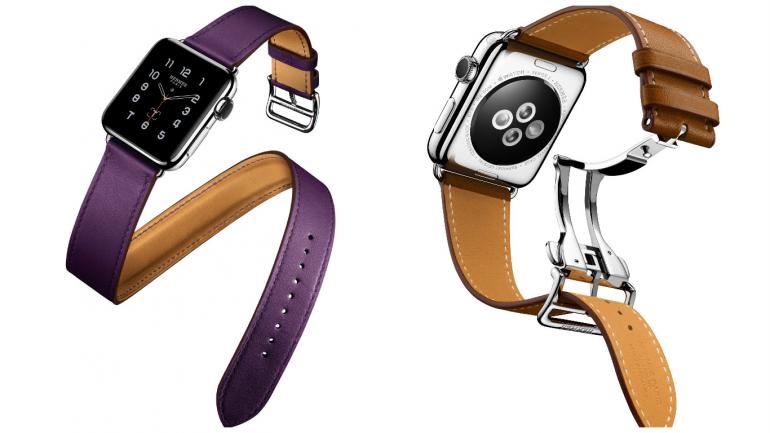