Every tech freak’s dream is embedded into a system to experience a full-throttle digital world. The Immersive Cocoon offers a surround display dome complemented by the sophisticated motion-sensing software recreating a 3D space – a concept study for an advanced digital environment. The Cocoons can be leased to corporations for remote working solutions and internal communication. It can also end up in public places such as airport lounges. It can be pre-booked or rented on-the-go with a laptop or smartphone. It is as exciting as it sounds – an entry hatch slides open and stairs extend out, and once inside, you will be surrounded by a 360° display covering the interior walls. Its simulation allows you to do anything recreational, educational, and be anywhere you chose to be and be with anyone you want to be through video conferencing.

Be it yoga, exploring, gaming, or even working at home. It features a 3D motion tracking system developed by John Underkoffler, a former MIT Media Lab fellow. This system had inspired Steven Spielberg to use similar technology in his movie Minority Report. It will track users’ arm, hand, and leg positions with a series of motion tracking cameras embedded in the display dome and via a sensor pad on the floor. Tino Schaedler designs the Cocoon with NAU. 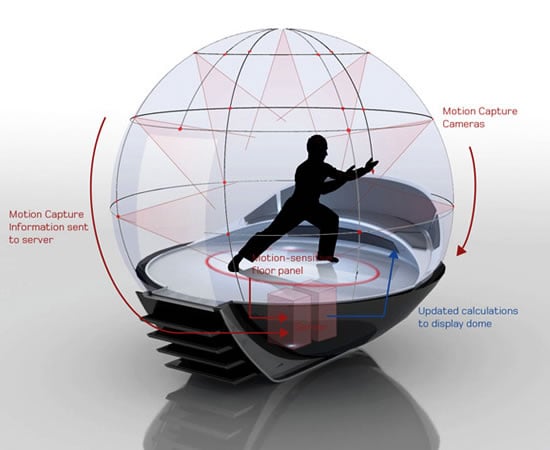 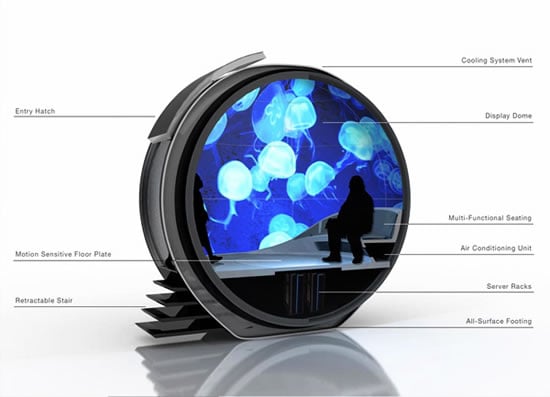 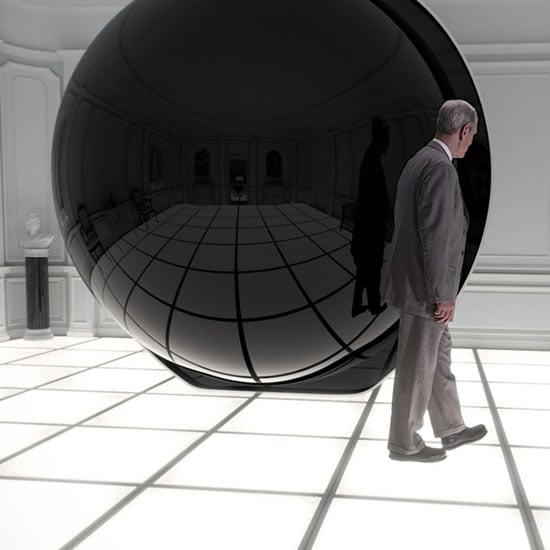 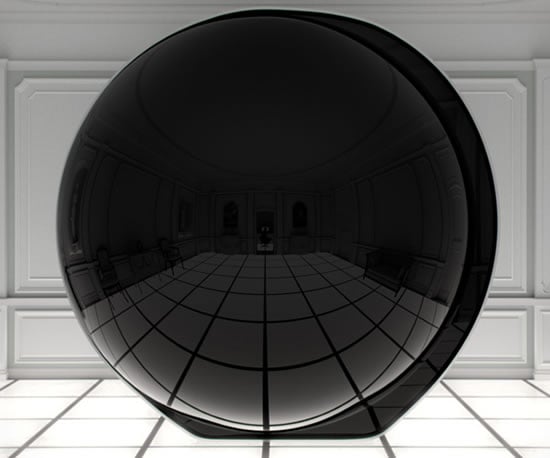 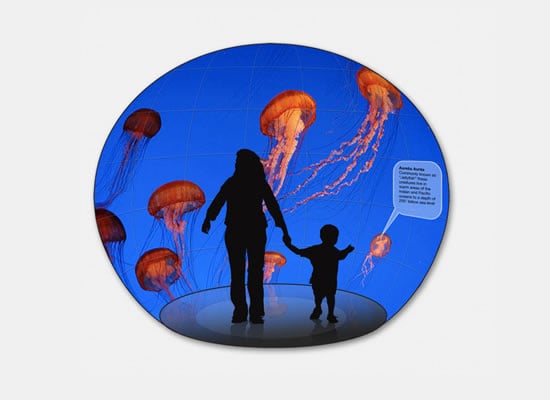 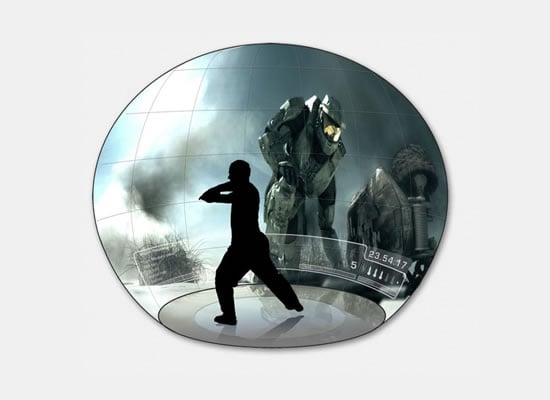 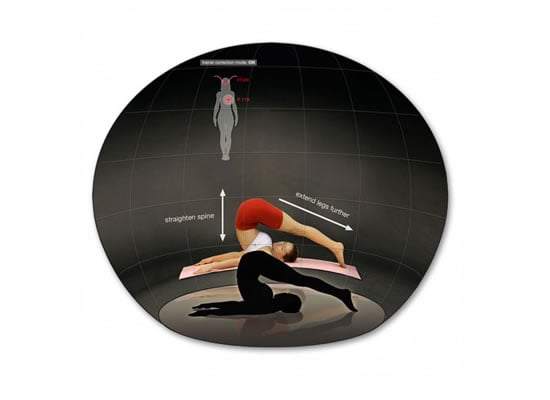 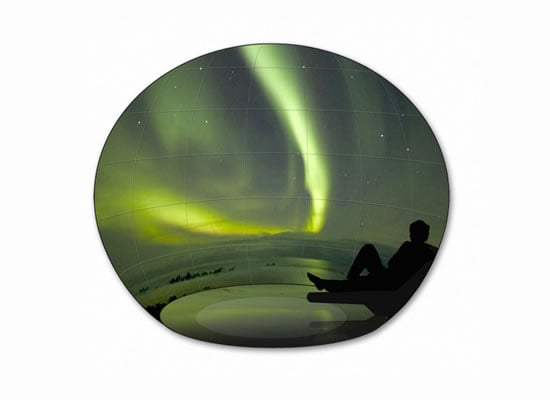 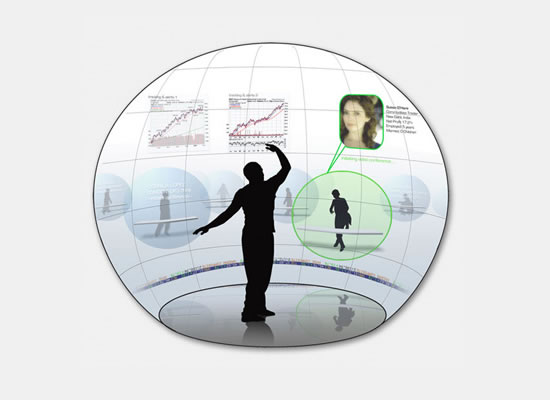 Tags from the story
High-Tech, Pod