The latest reports from the world of luxury fashion indicated that Vuitton and Gucci could soon be facing up to a new contender on the scene. Technology supergiant Apple – responsible for the internationally acclaimed iPhone, have announced that couture computers could soon give way to Apple apparel, including anything from jewellery and watches to handbags and sunglasses. 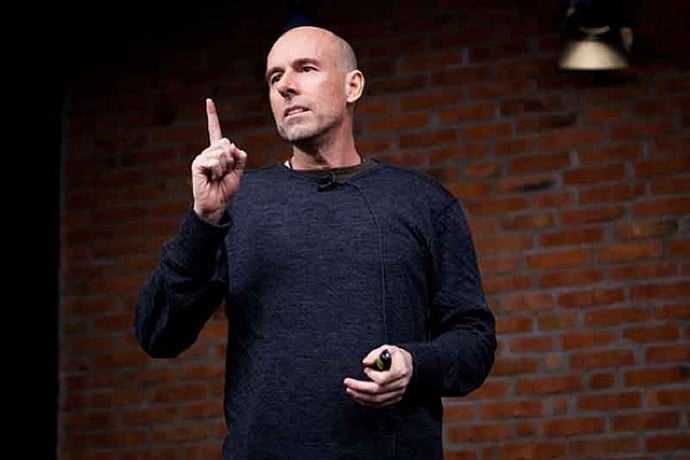 Galloway Speaks on Apple’s Behalf
The announcement was made by Scott Galloway, who as the founder of L2 was giving a speech on brand strategy and marketing at a digital conference in New York last week. Whilst not an Apple spokesperson – and therefore not officially able to make such an announcement on Apple’s behalf – his years of experience have led him to predict with some confidence that this is the route he expects the brand to take in coming years. So don’t pull out your pocketbook just yet, as Apple accessories are still just a rumour. However all indications are that this rumour, unlike so many others, actually might have some merit. 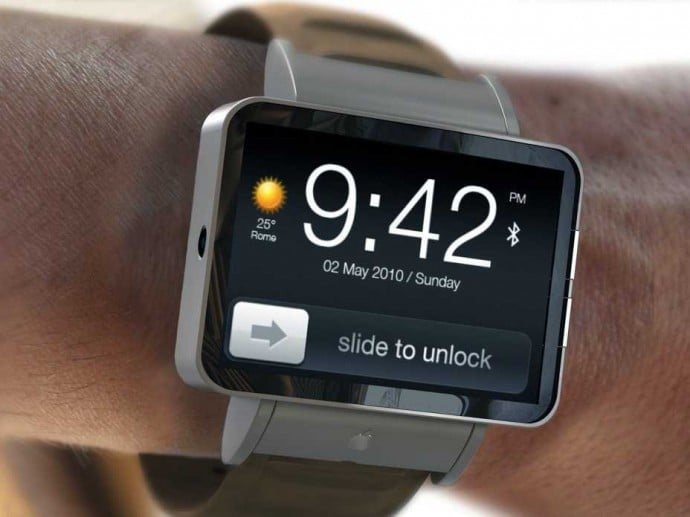 Ahrendts Entry Seems Portentous
Galloway’s predictions may not be too far off the mark, as it happens. Apple have already announced plans for a wraparound phone which can be worn on the wrist. So, a watch then. But a watch which marries all the technological capabilities of the very latest iPhone with the elegance and grace of a classic timepiece. And it can’t be a coincidence that Angela Ahrendts has just been appointed Apple’s latest senior vice president of retail and e-commerce. Ahrendts had built quite the reputation for herself at Burberry before the move, having been an instrumental player in engineering Burberry’s revival. 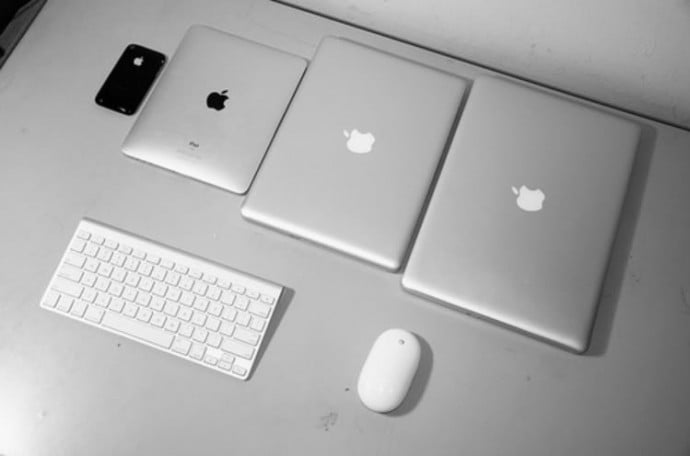 Coveted Consumer Commodity
If Apple wants to move into designerwear online limited space will be available for them to fumble as they did back in the 90s, when their attempts to appeal to a wider market sector saw them struggle after the licensing of both hardware and software to competitors. But Apple’s proposed entry into the accessories market clearly shows that the brand is more interested in cornering the luxury and high end sector of the market than it is in continuing to compete with the likes of Motorola and Nokia. The word ‘commodity’ gets used often in conjunction with Apple products, and seems to exemplify the driving force behind Apple’s astronomic rise to international success. Casting off the constraints of consumer technology could only succeed if the company were to retain its coveted, high end status, as Apple’s success has very much been dependent upon its exclusionary lifestyle branding. When and if Apple accessories arrive, don’t expect them to be cheap. But do expect them to look fantastic.