The Juicero juicer from Yves Behar has become an object of Twitter ridicule after Bloomberg posted a video demonstrating that it doesn’t do anything more than your hands can. The $400 juicer doesn’t pulverize fresh fruit, instead it squeezes juice out of prepacked sachets that supposedly contain cut fruits and vegetables. Retailing for $5 to $8, these juice packs are squeezed by the machine using a remarkable 8,000 pounds of force, but in Bloomberg’s video, a woman squeezes out one of the juice packs to attain an identical result to the juice pressed by the machine.

Oh my god, the Juicero story is literally the Juice-Loosener from The Simpsons pic.twitter.com/e6Vo0Gg7WJ

Of course, people wasted no time in taking to social media to lambast the Juicero. Unbelievably the start-up company that makes the Juicero raised $120 million in capital and had high profile investors like Alphabet (Google’’s parent company) backing the project. It only goes to show that Silicone Valley isn’t always right about everything. 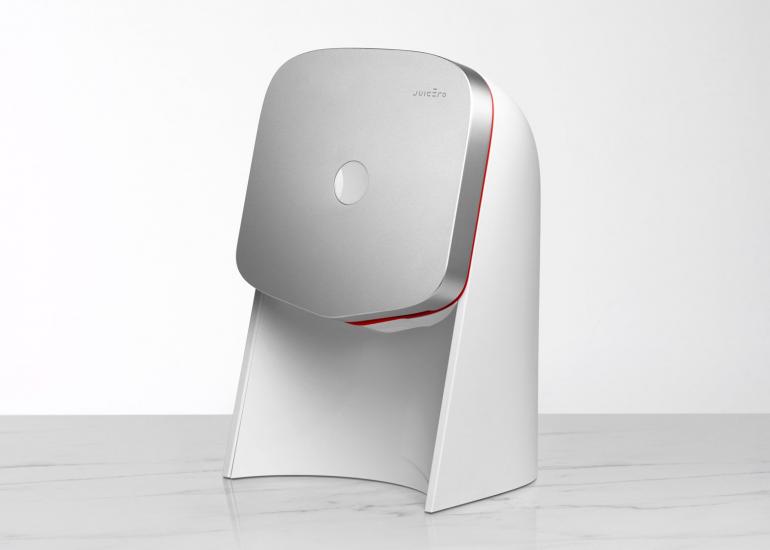 In fact, to fight criticism that the aluminum packets probably already contain juice, the company CEO Jeff Dunn posted a video of a packet being cut open to reveal its contents. Spoiler alert guys, the fruit was already processed into a paste. In fact, it looked like the pulp that’s left behind when you put fruit in a real juicer. 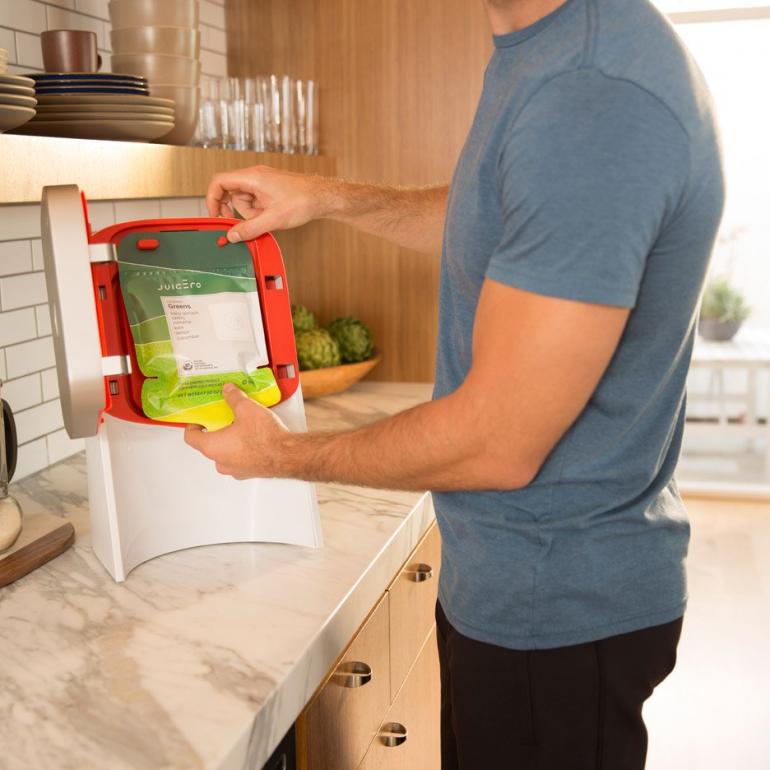 It’s hard to believe that investors (and inventors!) ever believed that this product had a market, but what’s a veritable PR nightmare for both Juicero and Silicone Valley is a reminder to the rest of us to be wary of the hype that surrounds most new products these days.

Tags from the story
Yves-Behar