CES 2016 threw in a special surprise for videographers. The erstwhile Kodak Super 8 made a comeback and how. Kodak teamed up with Yves Béhar’s design studio Fuseproject to introduce the classic and legendary shooter. Once an icon for those who loved filming on something less expensive than the 16 mm format, the 8 mm strip did capture memories and numerous efforts of amateur filmmaking back in the day. 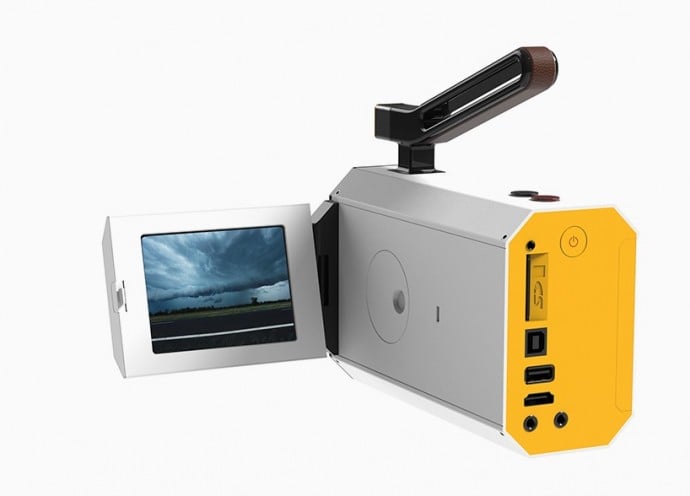 It goes without saying that a camera with the exact specifications of the former model would be redundant today, so the company has thrown in a small share of digital features including a digital viewfinder, a USB-chargeable battery and also have some analog features such as interchangeable lenses, a Super 8 pistol grip from yesteryear and a top-mounted action grip as well. 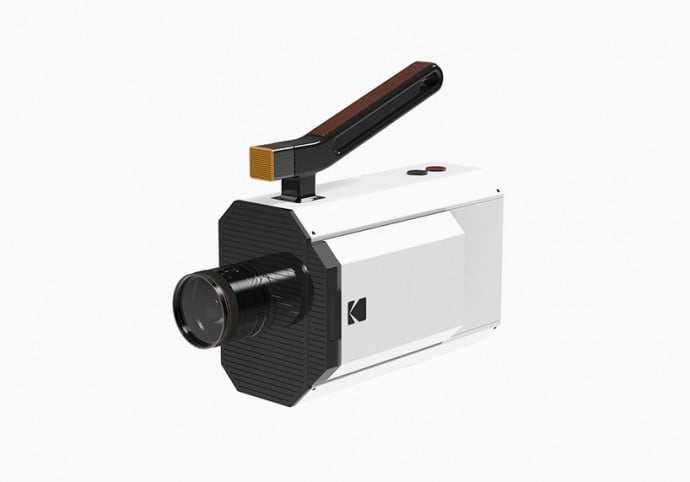 Speaking about the camera, industrial designer Yves Béhar said, “The feel of the camera is professional, in a sense that it’s robust, bigger, and uses strong materials. It’s really that of a tool. It’s like a hammer. Something you’re going to be using repeatedly and rely upon for your craft.” 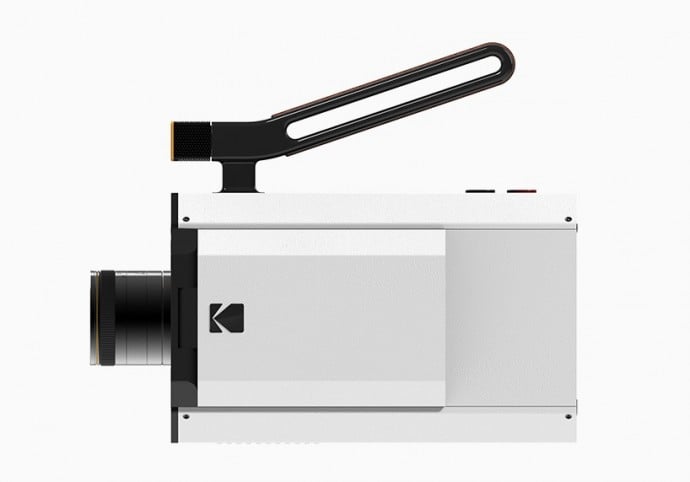 A number of movie-men have given their share of thought in regard to the Super 8 revival. “While any technology that allows for visual storytelling must be embraced, nothing beats film,” said J. J. Abrams. “The fact that Kodak is building a brand new Super 8 camera is a dream come true.” The camera will cost between $400 and $750. 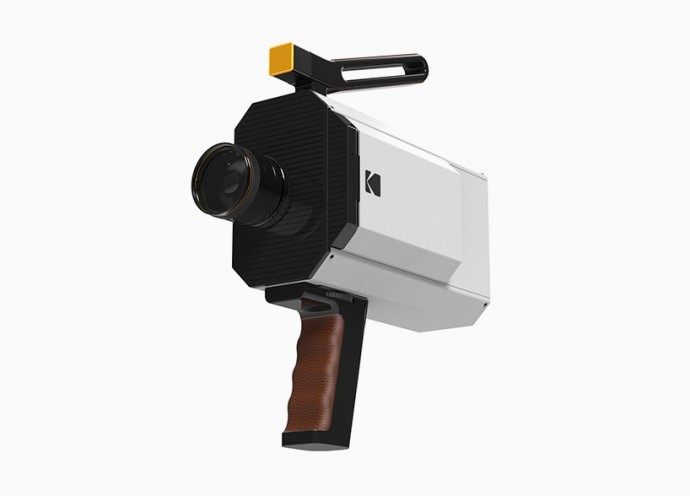 Yves Béhar is known to have inspired some hallmark designs from laptop chargers to Movado-branded gizmos. Speaking about the Super 8 camera, he said, “Kodak has always represented an innovation that is approachable while delivering the craft of filmmaking. Our design aspires to express both these ideals. we are designing the Kodak Super 8 camera with robust materials and new ergonomic features to serve the needs of Super 8 fans, whether shooting action or static scenes.” 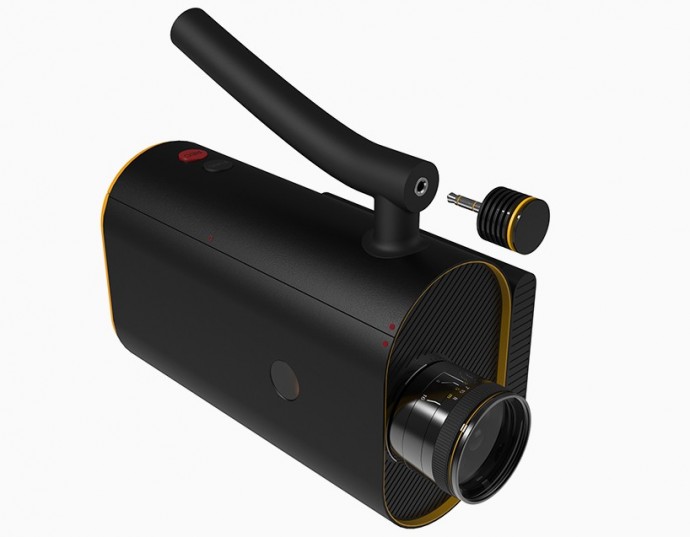 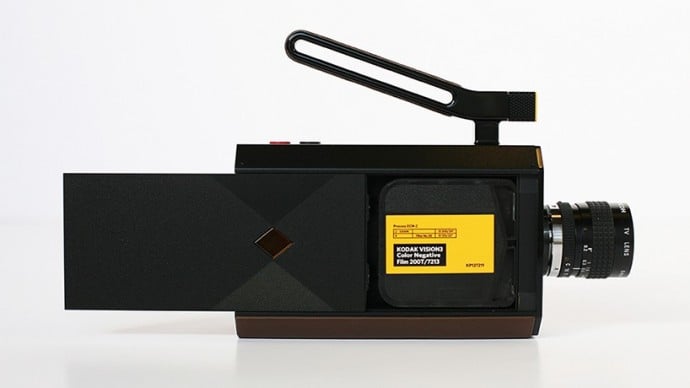 Tags from the story
Cameras, Yves-Bahar