After the huge success, LG has had with its Chocolate line of phones, LG is continuing its focus on design, with the new Shine Designer’s Edition phones looking much better and unique too. LG Electronics presented ‘Shine Designer’s Edition’, a special limited edition decorated with Korean typescript. Designed by Li Sang Bong, a renowned Korean designer, the back of the mobile phone is engraved with the original text of a poem of Yoon Dong Joo. We are sure you are wondering who this fellow is. He is one of the most beloved poets in Korea. His poems expressed futility in living and rebellion against Japan as well as the reality of Korea at that time. 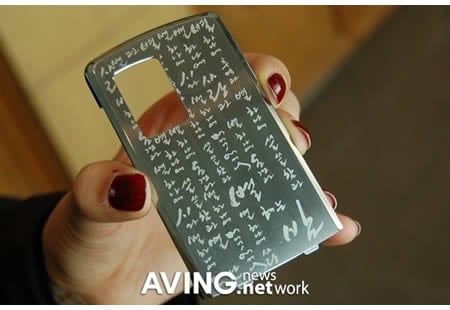 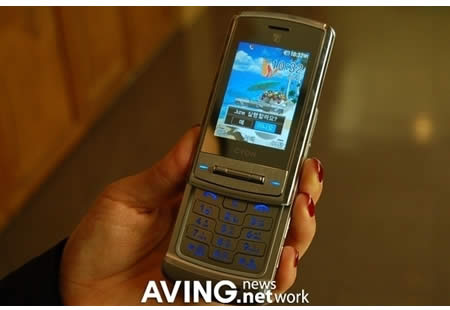 We are not sure why the new LG phone is called Shine when there’s a big logo saying Cyon on the front of the phone. But it has been gaining wide popularity with sales of 30 million units per day since the launch. A company official said that this Designer’s Edition was particularly fused with the traditional beauty of Korea with the company’s hope to make it a globally popular item. Despite focusing on design, being Korean, the new LG phones are naturally stuffed full with features as well. It comes with a 2 mega pixel camera and 1GB of storage. Watch out for this Korean splendor! 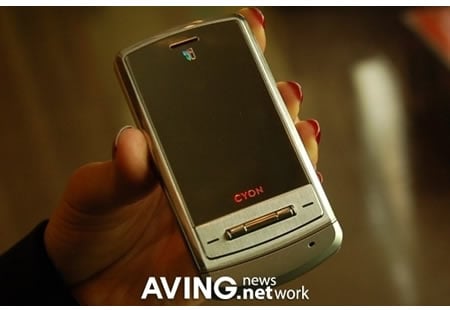