Leica’s Kumamon, their strange looking, bear-like mascot of their Kumamoto office in Japan, celebrates his 105th birthday on March 12, and to commemorate his big day, the famous camera maker has announced three special edition digital cameras for his loyal fans and friends. 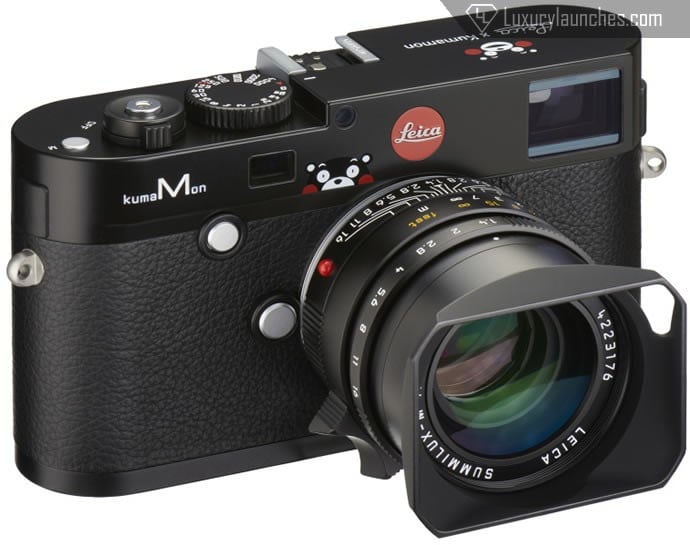 Based on the designs of the Leica C and M class series both of these will feature Kumamon’s face and name in different places on the device – on the C his face is placed in the front at the bottom corner while on the M device it’s placed on the main body just above the lens and again at the top. As of now, these are being produced in very limited quantities – only 50 units of the C edition will be available for sale in the Tsuruyahyakkaten camera corner and Japan’s Leica store and as for the Leica C model, this is a one-of-a-kind special edition. There’s no information on if more will be made. The C is also a more standard digital camera whereas the M device is of the micro four thirds varieties (digital range finder – 35mm included), with a black leather front, that supports a variety of lens when required. 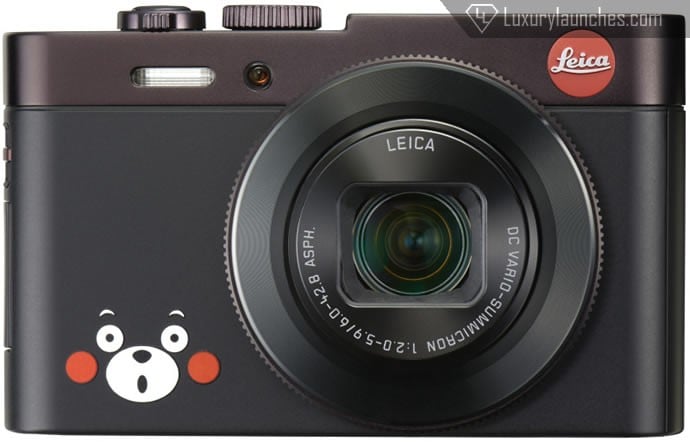 The third model is based on the Leica X Vario edition which also commemorates the 105th anniversary of the founding of Nagoya Matsuzakaya store in Japan. It’s decked out in maroon leather and features a rendition of the symbol of Nagoya castle etched atop the pop-up flash. 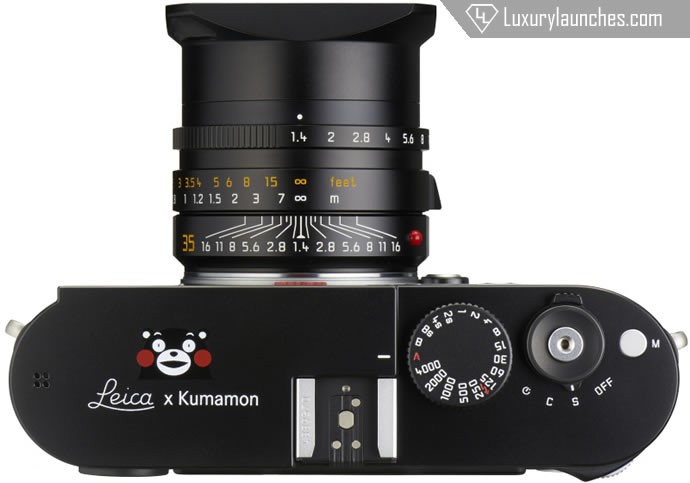