After images of Leica’s ‘No Time to Die’ camera recently surfaced online, we now have details on the marquee’s second James Bond-themed Q2 edition device. A collaboration between Leica, Daniel Craig, and Greg Williams, the novel limited-edition camera is awe-inspiring and every bit worth the leaked images.

Featuring a full black body with knurling at the front and is accented with gold details, the camera is limited to 750 units in total. It bears the names of Daniel Craig and Greg Williams on the bottom of the screen with eye-catchy accents across its make. 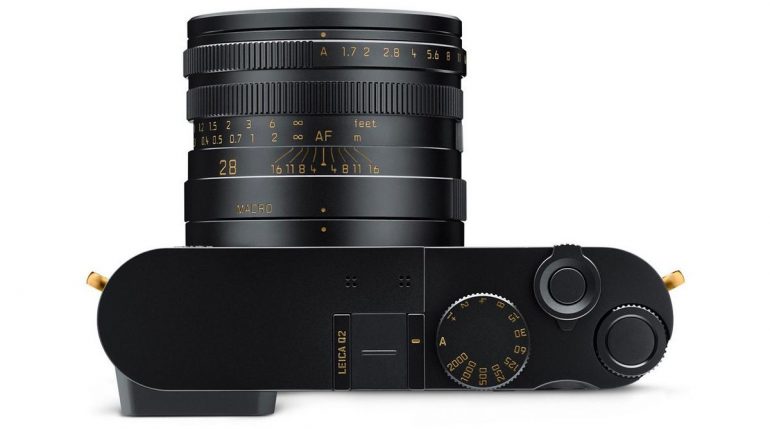 Ever since the introduction of the Bond series, Leica is receiving a lot of interest from users across the globe for the new camera. Craig who himself is a Leica user is often spotted taking photographs with his own Leica cameras on film sets, which only makes the collaboration that much more exciting. 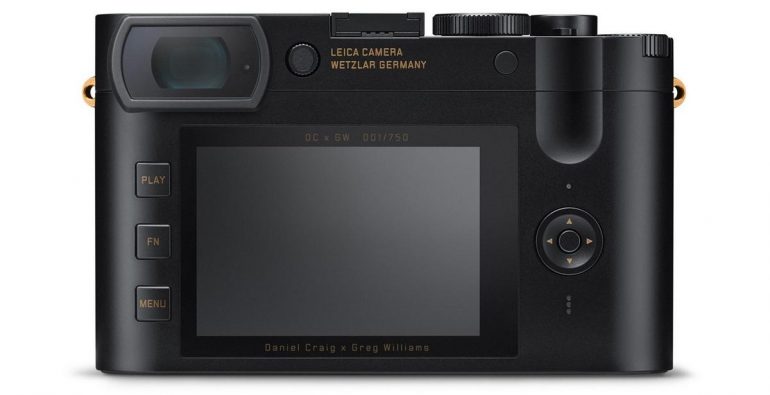 While images of the Leica Q2 Daniel Craig x Greg Williams were released by renowned insider Nokishita, there is currently no information on its pricing or launch. However, given the delay on the ‘No Time to Die’ edition due to COVID (and the lessons learned in the process), we expect the marquee to release the second edition sooner. 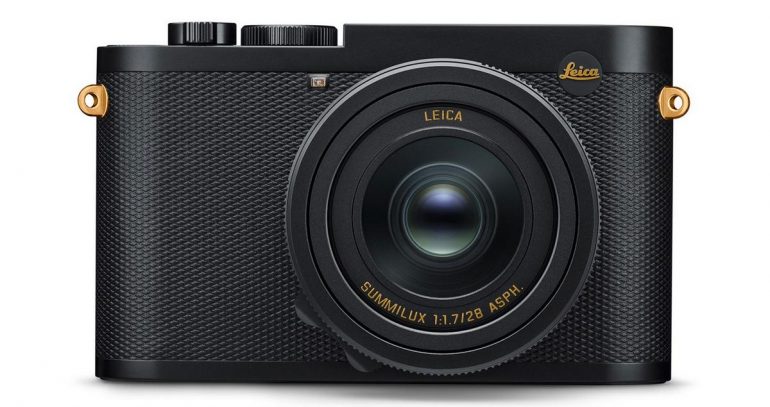 Here’s hoping to catch a glimpse of the James Bond-themed Leica cameras on shelves at the very earliest!