Leica lists among the most expensive cameras available, especially its 0-Series. The Lemon Yellow X2 ‘à la carte’ digital compact camera, X2 Edition Paul Smith, and Special Edition D-Lux 5 Titanium are other productions, among multiple others, who stand proof to the brand’s sense in design and technology. This is probably why being German-made counts. Having gathered repute worldwide, Leica seems to have a soft corner towards Japan. The brand had earlier launched cameras only for the Japanese – a Limited edition Leica M9-P white and a M9-P silver red leather set limited edition. Now, Leica has opened a store in the SOGO department store in Yokohama, Japan and have announced an exclusive limited edition – Leica X2 Yokohama Edition to mark the opening. Due to launch in July, Leica will manufacture only 30 cameras in this edition.

The Leica X2 Yokohama Edition, as the name suggests, would be based on Leica’s premium compact digital camera “Leica X2″. It would adorn a lizard-style leather body. A shoulder strap and camera protector made with the same leather material will come with the camera. Other features include an APS-C sized newly developed CMOS sensor (16.2 million pixels) and a high-spec lens “LEICA ELMARIT-M f2.8/24mm ASPH” low noise, a wide dynamic range, and accurate color reproducibility. 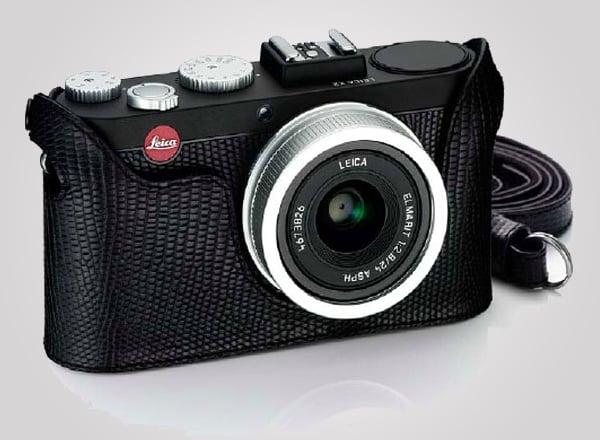 Priced at $46,243, the Leica X2 Yokohama Edition orders are already being accepted at the Yokohama store.