After kicking of 20 year celebrations for their flagship store in Vienna, Leica is all set to bring out a new variant to its famed M9 camera range after almost half a year. The M9-P is described as “an ultra-discreet version of the Leica M9, to its rangefinder portfolio”. The compact full frame camera features an 18 megapixel sensor, and offers high end image processing and a strong minimalist styling that adds to the gadgets appeal. Available in black paint or traditional silver chrome hues from July 2011, the camera can fit in almost all Leica M lenses that have been around since 1954.

To make the camera photographer-friendly, the Leica red dot logo and the M9 lettering that usually appears on the front of the camera have been “replaced with the Leica name in classic script form engraved on the top plate.” The camera is sturdy thanks to the vulcanite leatherette finish with a coarse-textured for better grip handling. The Leica M9-P also spots “scratch-resistant, sapphire crystal covering on the LCD screen,” moreover the camera is water-resistant and “almost unbreakable.” It is tagged at $7995 in the USA, while the suggested retail price of the Leica M9-P for the UK is £5,395 ($8,700). Click here to learn more about this awesome camera. 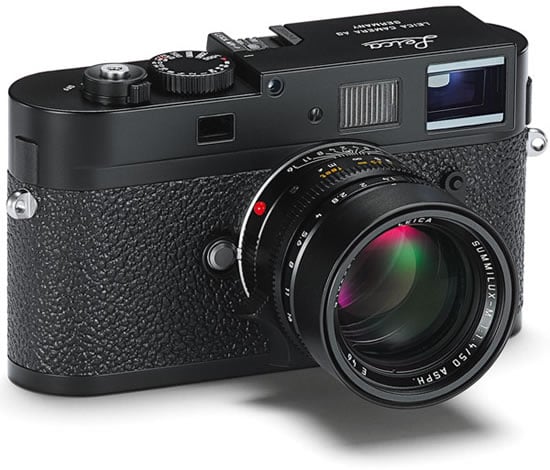 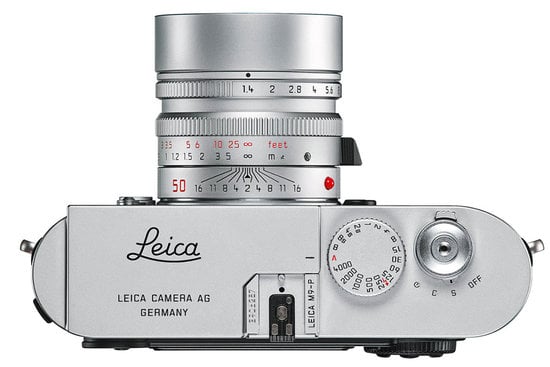 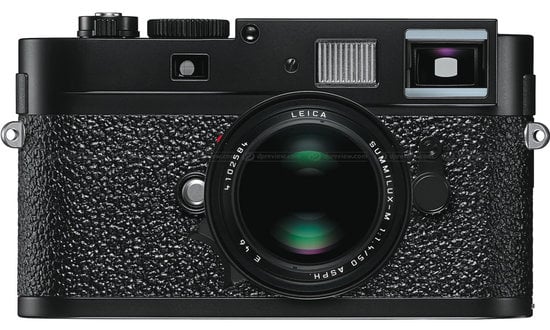