2015 is the Chinese NEW Year of The Goat, and it’s just another excuse for Apple fans in the top tier groups to rejoice as another luxuriously crafted, limited edition iPhone makes its appearance. Featuring a hand-painted Chinese goat symbol that will be laser engraved onto the iPhone’s surface, those geniuses in gold-plating from Great Britain, Goldgenie, have issued a “Year of the Goat” 24K Gold iPhone 6 Elite handset. 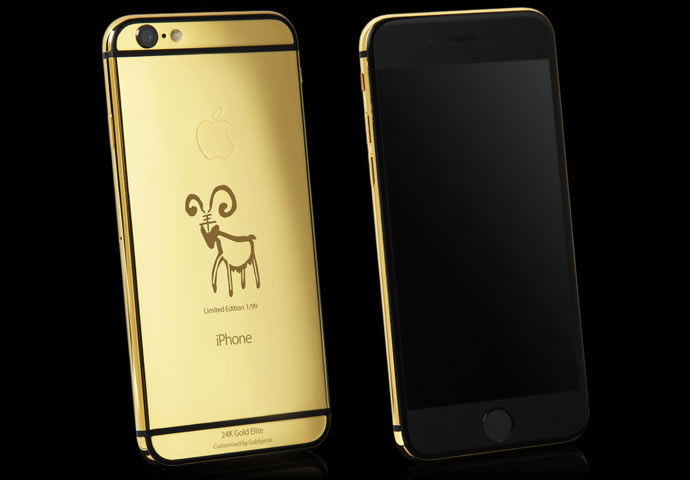 The 19th of February will herald the Year of the Goat and this new iPhone 6 Elite has been designed to offer customers a reminder of its significance… sort of. Pop culture states that the Goat is a symbol of kindness, peace and popularity. While I’m not sure how much kindness (other than you sharing a large part of your bank balance with the company) this phone will instill, I have no doubt it would not hurt your social status i.e. your popularity ratings, one bit. As for the ‘peace’ part, go figure. 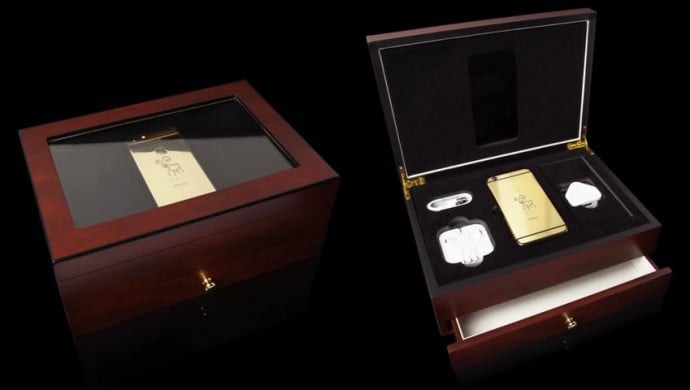 Earlier this month Goldgenie released an iPhone 6 called the Diamond Ecstasy that was priced at a whopping $3.5 million and slated as the world’s most expensive iPhone edition. Priced at about 4000 (£2,637) for the 64GB edition and around $4800 (£2,837) for the 128GB model, only 99 pieces of the “Year of the Goat” edition will be created. And the cherry on top is the fabulous Cherry Oak-finished box, that’s more of a display case than a storage box. It even has a little drawer beneath the top display to store… 24K iPhone accessories perhaps? 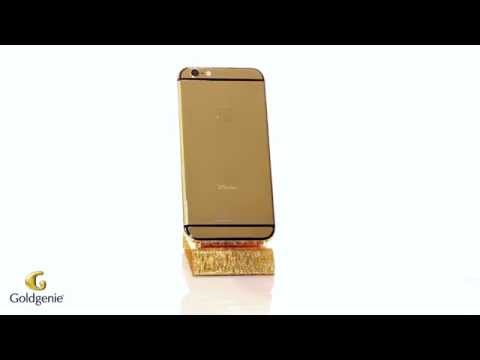