Loewe, one of Europe’s biggest electronics manufacturers, hailing from Germany, has finally launched its top-of-the-line Reference ID flagship television screens in the United Kingdom. The television was first shown off in 2012 at the IFA and will hit store shelves in the UK by July this year. Those who’ve experienced this TV first-hand are quick to point out at the Loewe Reference ID television is set apart from the rest in terms of design, picture, and sound quality. The television offers a 400Hz Full HD 3D panel topped with LED backlighting and an anti-reflective coating.

The Reference ID television also sports a contrast system that detects the light in a room and sets the picture accordingly! The TV also performs well in the audio aspect and includes a multi-channel decoder and Dolby Digital technology with 160 watts of power. Loewe will have three sizes of this television on sale, 40, 46, and 55-inches. While the 40-inch display will cost about $7,000, the 46 and 55-inch displays will be priced at approximately $8,500 and $10,100, respectively.

READ:  Behold the 370-inch 4K TV Titan Zeus which is bigger than an elephant and costs $1.6million 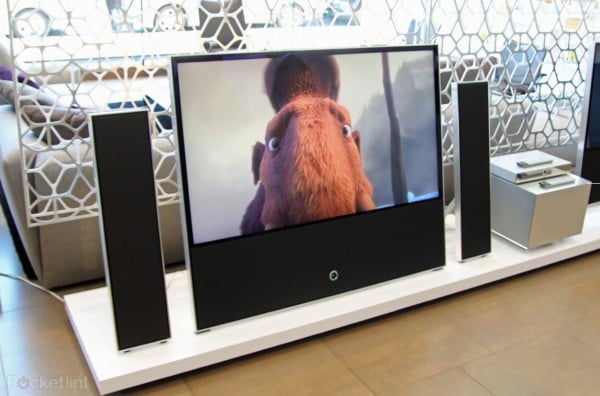 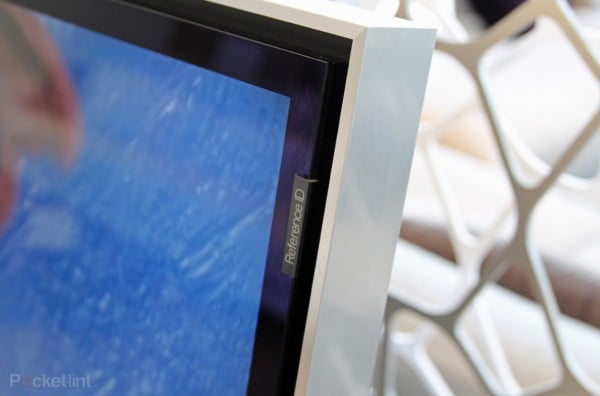 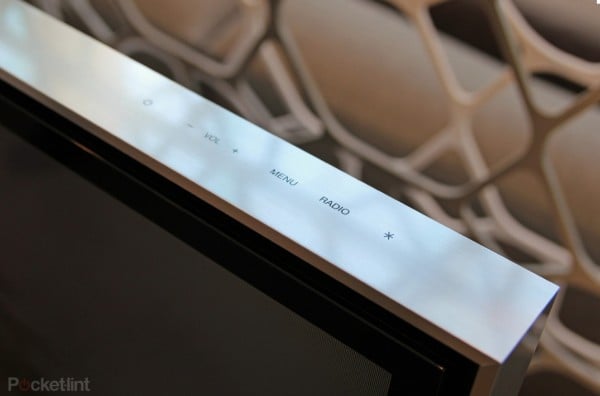 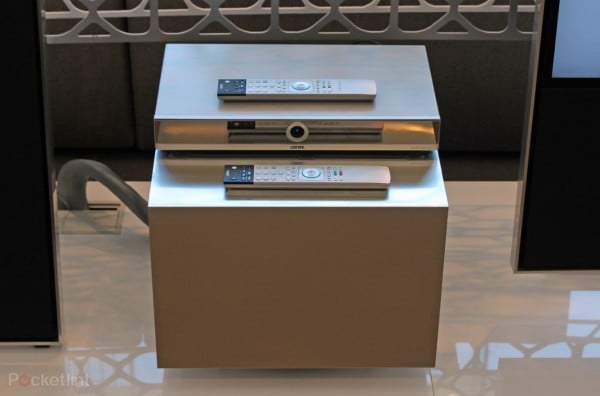 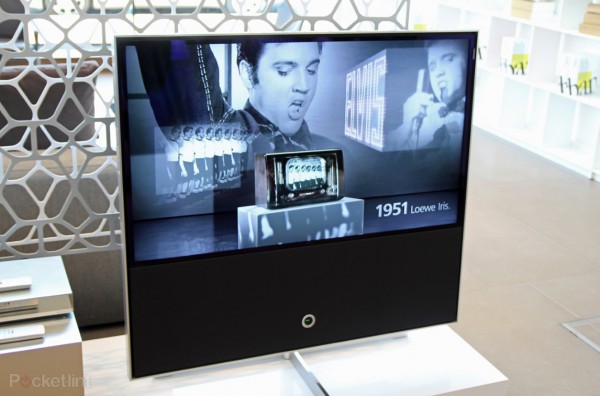 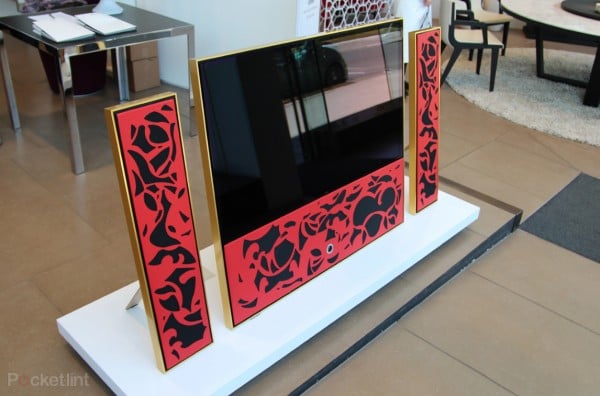 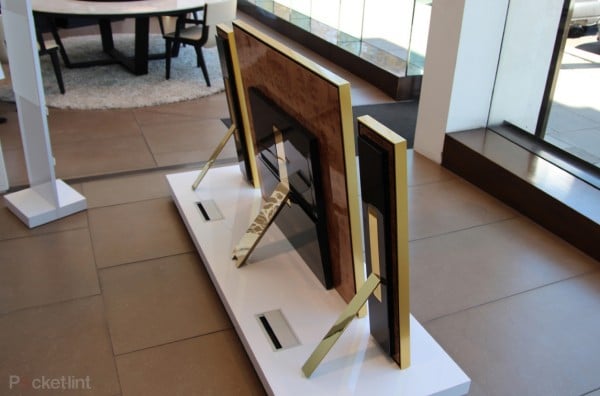 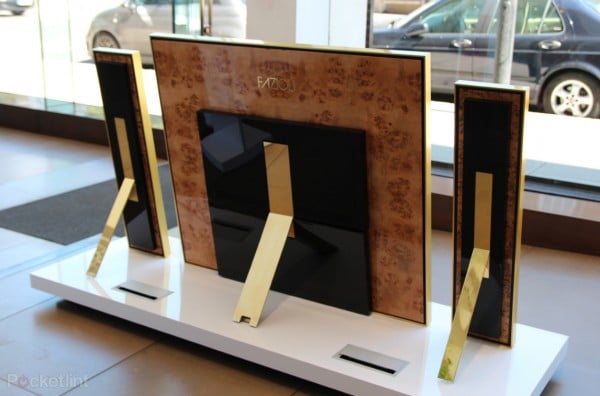 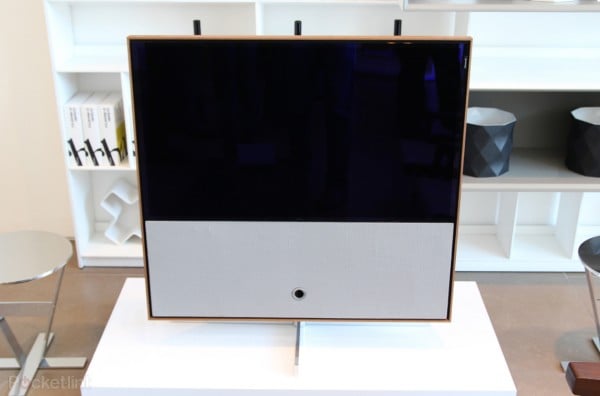 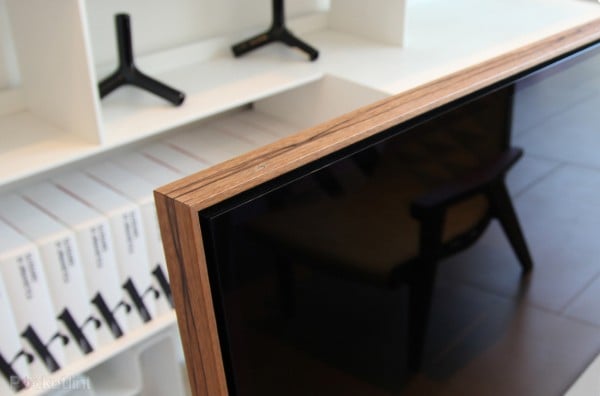 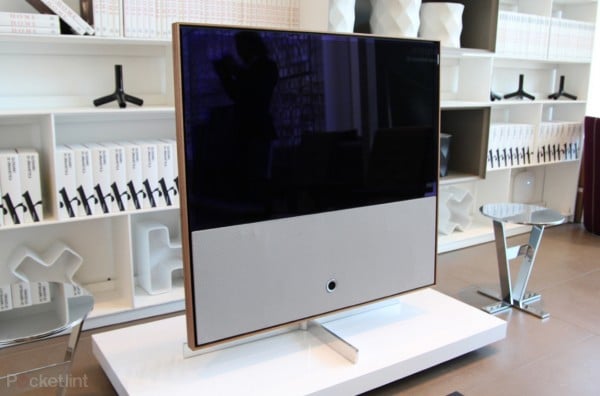 [Via – Pocket-Lint and Engadget]

Tags from the story
TV, UK