Is snuggling up to a furry cat without being scratched or hissed at your idea of a play date? Well, making it happen for you is China-based Elephant Robotics that recently introduced a one-of-its-kind robot cat for feline lovers across the world! 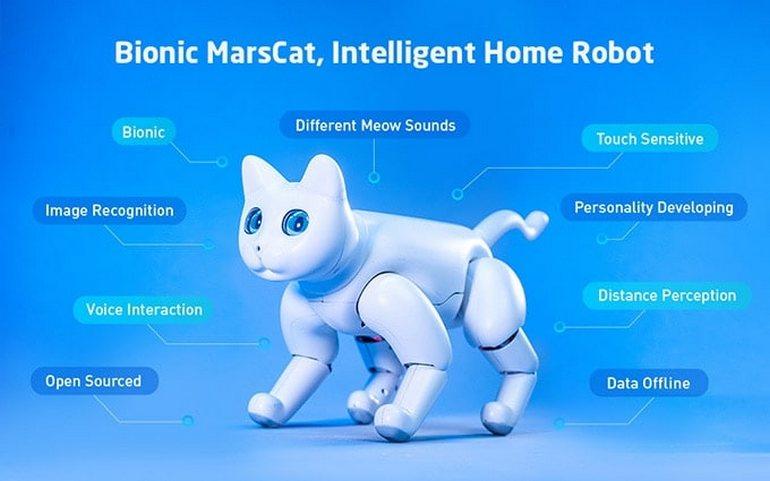 Named ‘MarsCat,’ the robotic furball can hear voices, feel touch, play, and even recognize faces. It is equipped to walk, run, sleep, sit, and stretch like a real cat and is best designed to serve as a domestic companion. The wondrous animal features a 5-megapixel camera to “see” and a control unit based on the Raspberry Pi 3 microcomputer along with sixteen servomotors (3 on each paw, two on the head, and two on the tail) for movement. It is further preprogrammed with the ability to recognize up to 20 words. 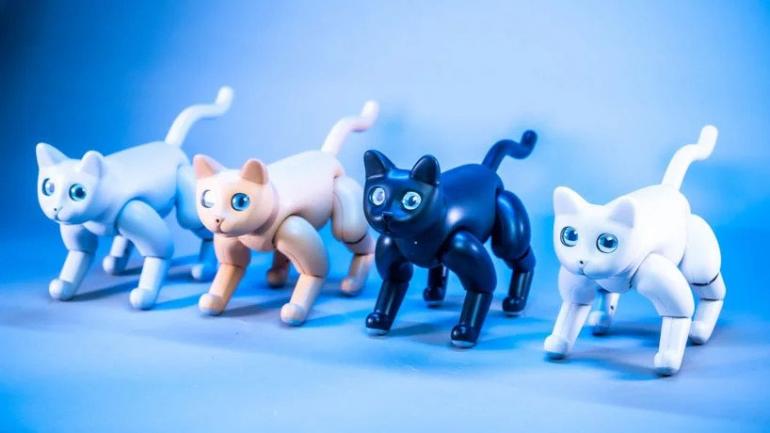 Commenting on it, the company in a statement said – ‘Marscat acts independently without any instructions. MarsCat walks, runs, sleeps, sits, stretches, bites nails, kneads, and even buries litter, although she won’t produce any waste. It may express different emotions from different meows or gestures. Sometimes it may do some amazing things that surprise you and make your day! While the MarsCat is quite the kitty, those interested in puppy licks can check out Sony’s Aibo Robot Dog instead! 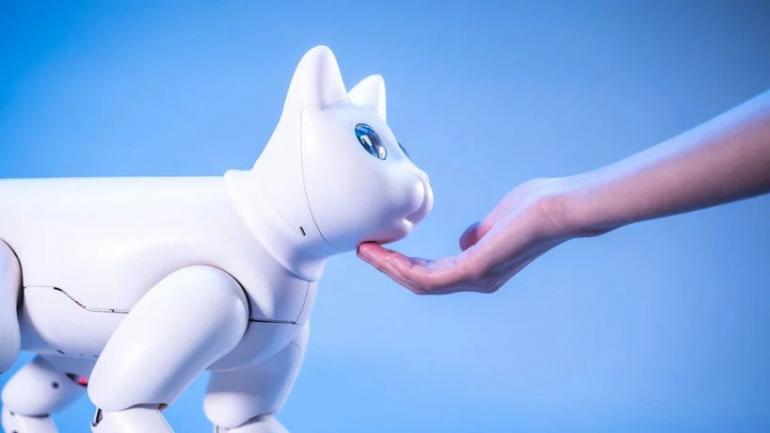 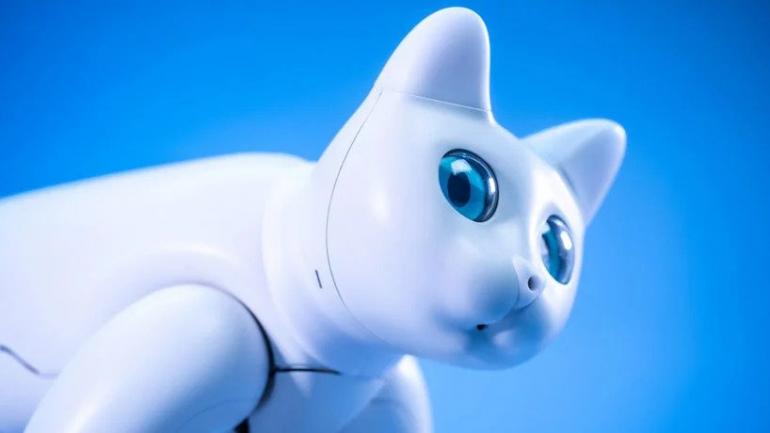 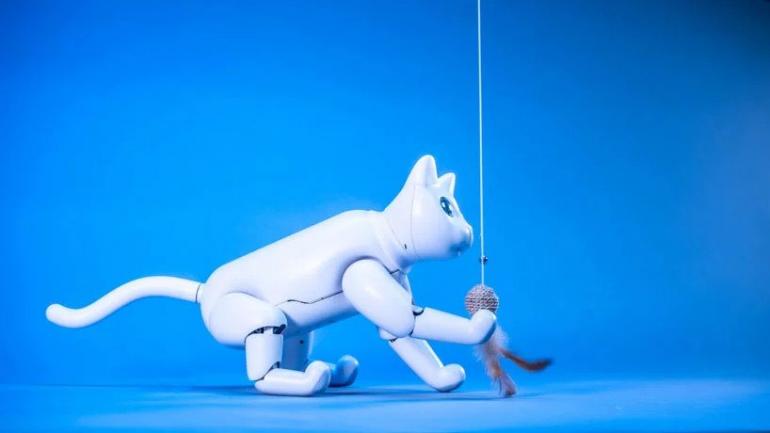