Dr. Dre Headphones have always been the talk of the hip-hop town forever, and we’ve seen some really mind-blowing models in the last few years. After the US men’s basketball team won gold at the 2012 London Games after taking down Spain, it was only imperative that they receive more gold if the law of attraction were true. Well, it seems to have worked as the boys have been gifted custom Beats by Dre Headphones to celebrate their victory. We don’t know if the models were as swanky as the $1 million diamond-studded Dre Headphones or the 24-carat gold-plated Dre headphones, but the custom studio headphones are one-of-a-kind and won’t be reproduced for the layman, so that should suffice for the exclusivity element.

LeBron and Kobe seemed pretty fascinated with their new widgets and were seen waltzing with the new cans on their ears at the official after-party at Club Bud in London. 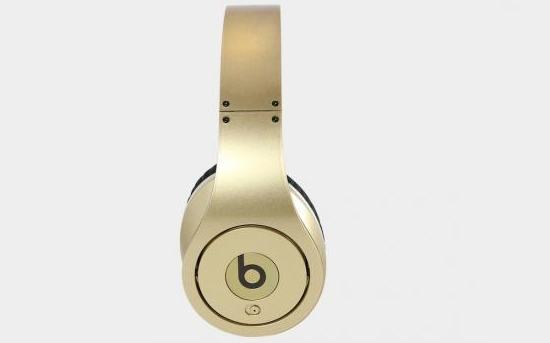 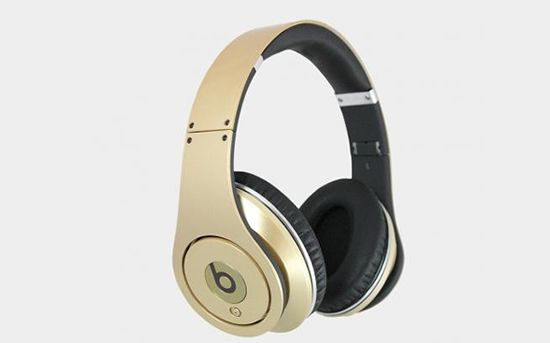 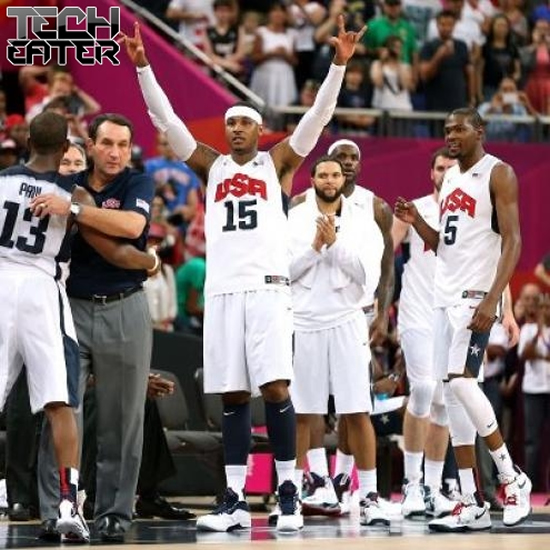 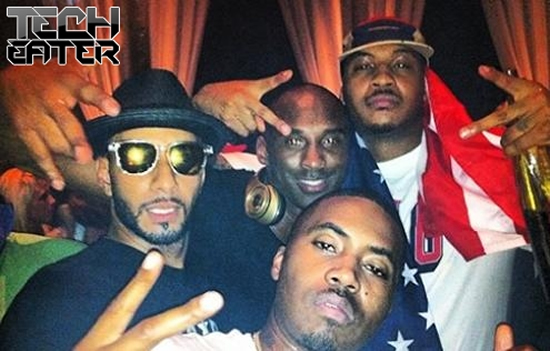 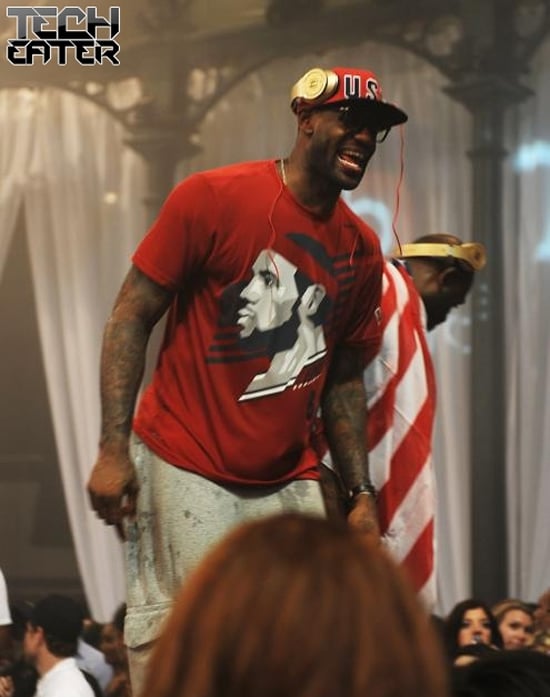 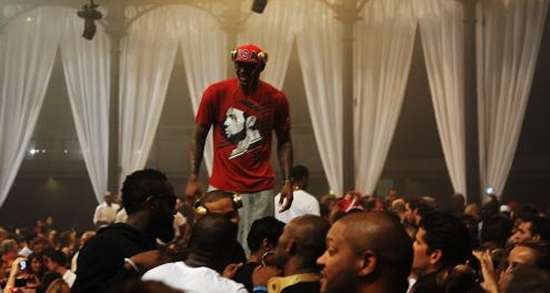 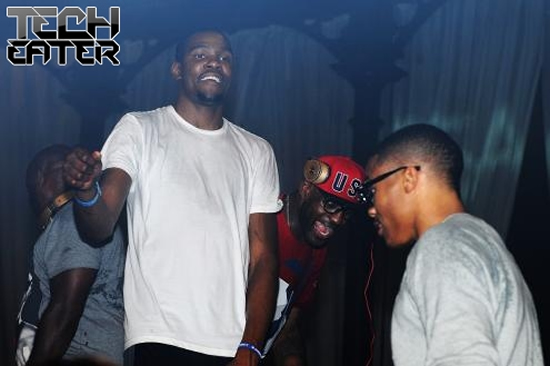 Tags from the story
Sportstars