In an inspired technological advancement for those with auditory problems, a few of Britain’s top companies in the business got together to launch the ‘George Martin Signature Series’ earphones, which also happen to be a very limited edition set. Meridian Audio, Asprey, ACS and Sir George Martin have entered into this unique collaboration to release these limited edition earphones to help raise funds for a UK charity, Action on Hearing Loss, which is dedicated to funding research into treatments, devices and cures for hearing loss and tinnitus. 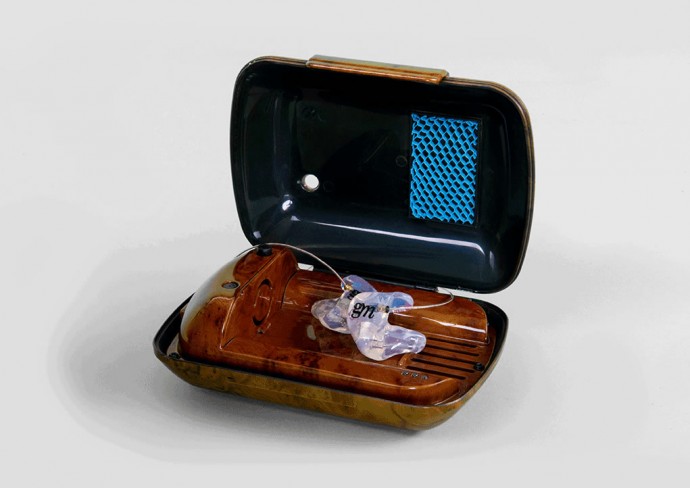 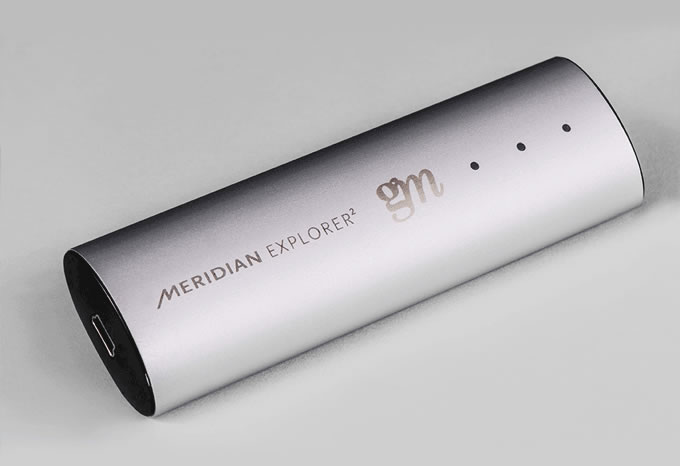 Based on the ACS Pro model – the Audio Custom In-Ear Monitor Series – the George Martin Signature Series features three perfectly balanced miniature speakers (for bass, mid range, and a tweeter for higher frequencies) inside each of the earpieces. They also come with a built in three-way crossover to help direct the music to the right speaker. All of this tech fits snugly into the earpiece that also comes with ACS’s soft silicone custom ear mould. Even the cables have been specially designed by Danish micro cable specialist Estron, and use ACS’s Linum cable series, to help produce the best possible audio with the most reliable connection. And just to go that step further, these earphones also strictly adhere to the EU noise at work legislation by using a hearing dose management unit, HDMPro, which doesn’t allow the output to exceed a pre-set limit. 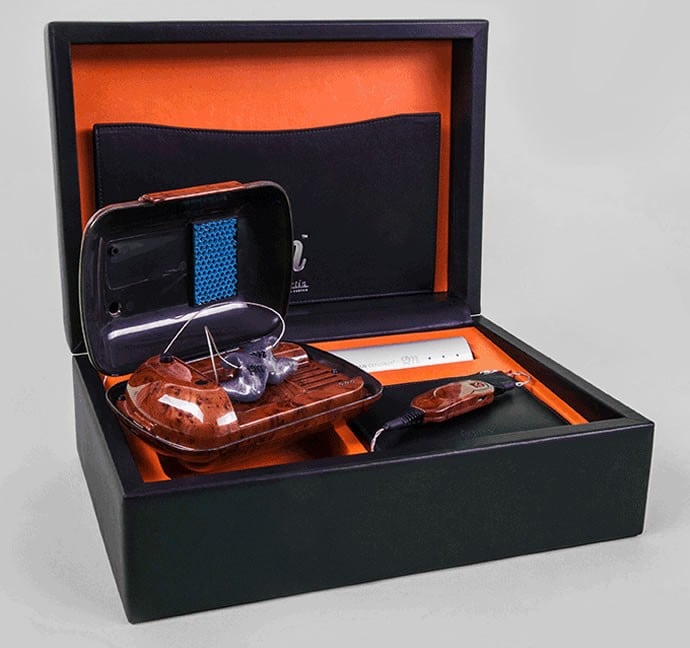 With the series comes the all new Meridian Explorer2 digital to analogue converter (DAC), and Asprey, have been called in to design and the customized case that’s been individually hand-crafted for each of the earphones in the series. It doesn’t quite end there, Gilson Lavis, the famous UK drummer and painter was also brought on board to paint Sir George’s portrait on the set along with a signed and numbered print which is also added to the kit.

READ:  For the love of bling a Gold Plated iPad stand 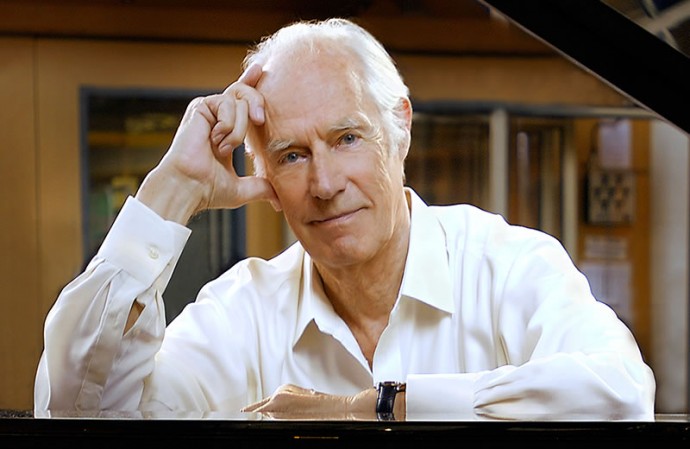 Only 1000 pairs of the ‘George Martin Signature Series’ earphone sets will be produced and will be made available on a global front with a price tag of $3,400 (£2,250 UK SRP) which also includes a donation of $377 (£250) that goes straight to the Action on Hearing Loss charity. Interested audiophiles can hit up the website for more details.

Tags from the story
Headphones, Limited-Edition