Nokia has expanded its much neglected Arte line of phones with a cool new slider. It’s called the Carbon Arte and it has all the makings of a classy phone. We all know that carbon fiber is light in weight, dark in color, and looks uber cool too. After marking its domain in sports cars, carbon fiber has been introduced as the predominant sheath (on the rear and front panel) for this cool Nokia phone. Welcome the 8800 Carbon Arte into our midst. The rest of the body is made of stainless steel and titanium. It looks as cools as one of those Vertu phones (and seemingly costs that much as well). Another addition to the Arte trend is that the phone’s integrated memory has received an upping from 4GB.

The Nokia Carbon Arte will be a tri band GSM phone and will cost $1600. Given the operational frequency of the phone, it is clear that it favors European users. 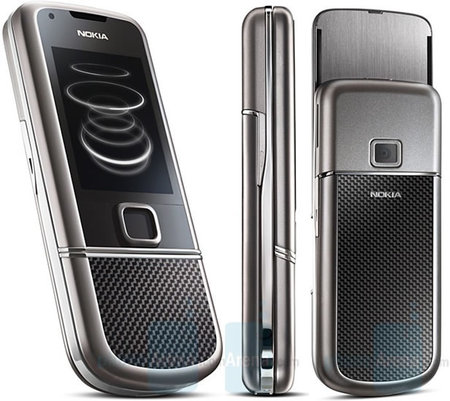 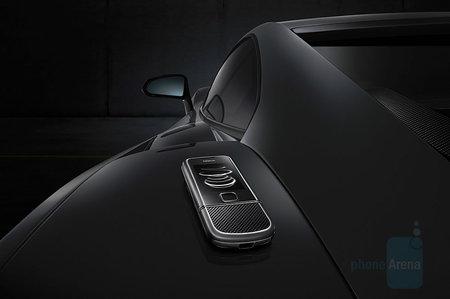